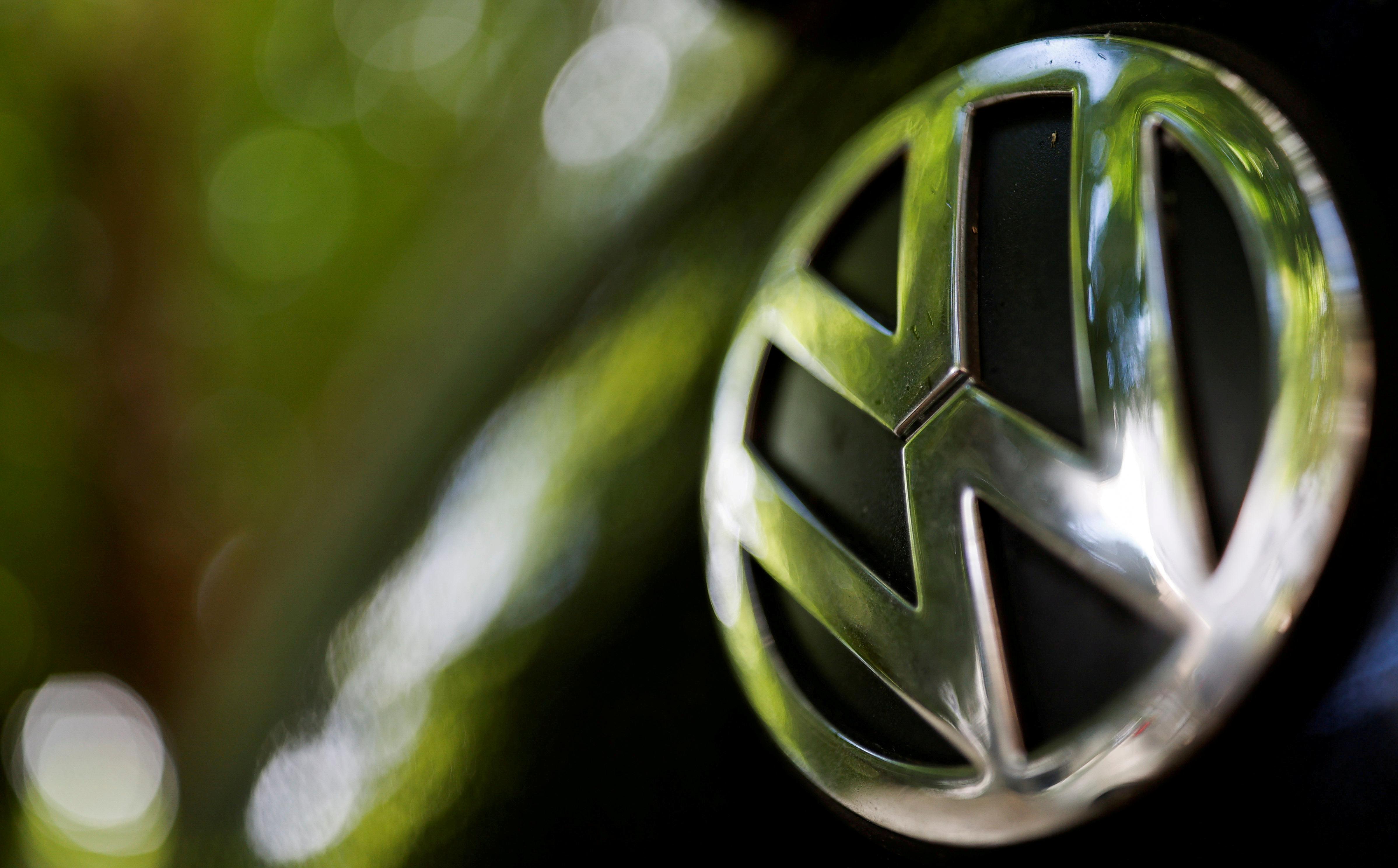 Volkswagen made an initial takeover offer in January in a bid to raise its stake beyond an initial 16.6% stake it acquired in 2016. Traton and Navistar have been collaborating on purchasing and electric vehicle technology.

Volkswagen on Thursday said it will provide funds for the financing of Traton’s increased offer with the aim of Traton becoming the sole owner of Navistar.