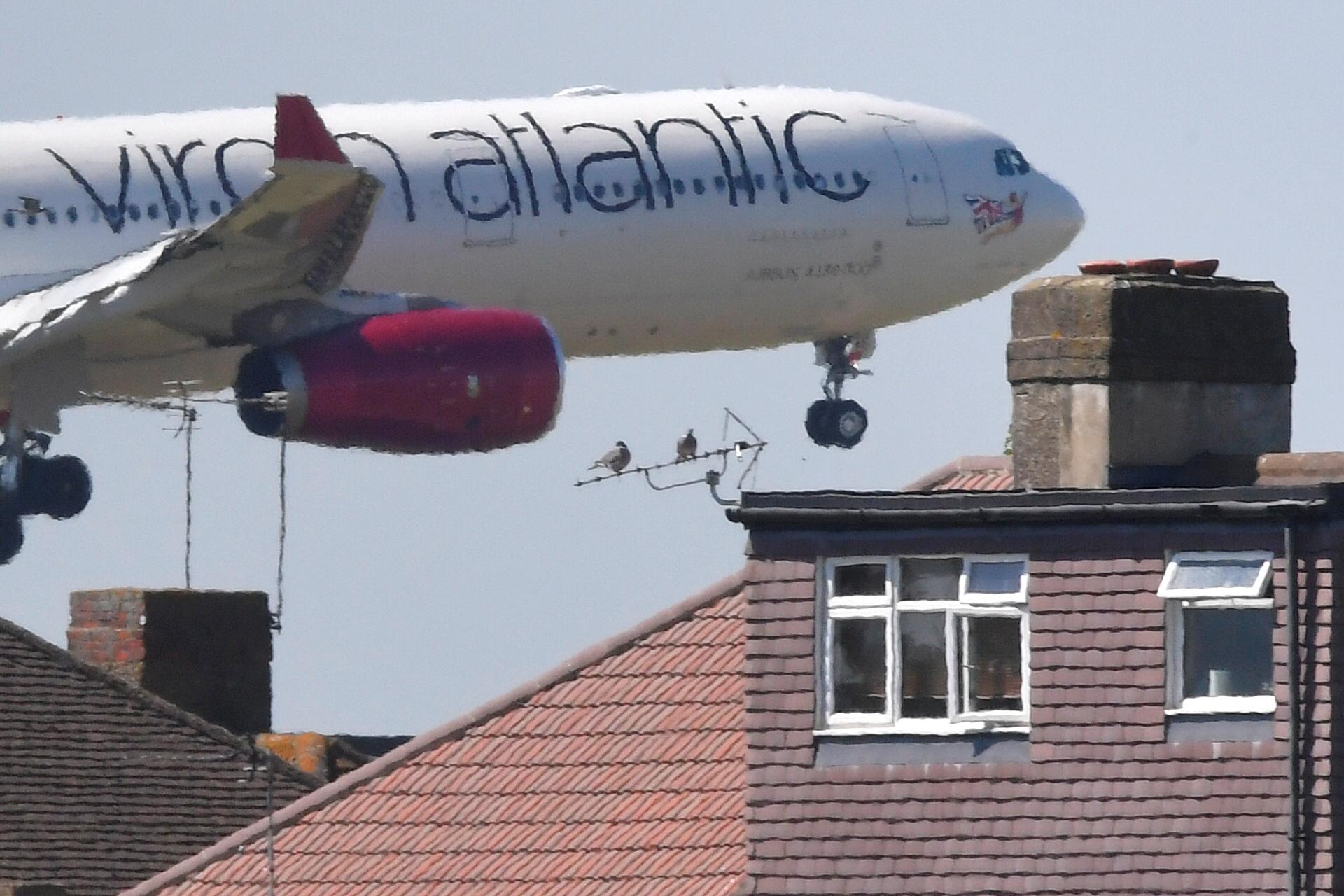 LONDON (Reuters) – Virgin Atlantic has asked the UK government for emergency financial help in addition to the coronavirus package made available to all British companies, said a source familiar with the situation.

Virgin Atlantic, which is based in the UK and is 51% owned by Richard Branson’s Virgin group and 49% owned by U.S. airline Delta (DAL.N), made a proposal to the government’s adviser Rothschild and is hoping to get a response by the end of this week or early next week, the source told Reuters on Monday.

It was not clear whether Virgin could receive commercial loans and guarantees, or whether the government could take a stake in the airline.

Britain’s Transport Minister Grant Shapps said in a report of a transport committee meeting published on Friday, that everything was on the table when asked if the government would consider taking stakes in airlines.

Explainer: U.S. payroll protection program: What has changed in round two?