(Reuters) – Second-quarter sales at Unilever (ULVR.L) (UNA.AS) fell much less than expected as a strong performance in North America helped to offset the hit from coronavirus lockdowns. 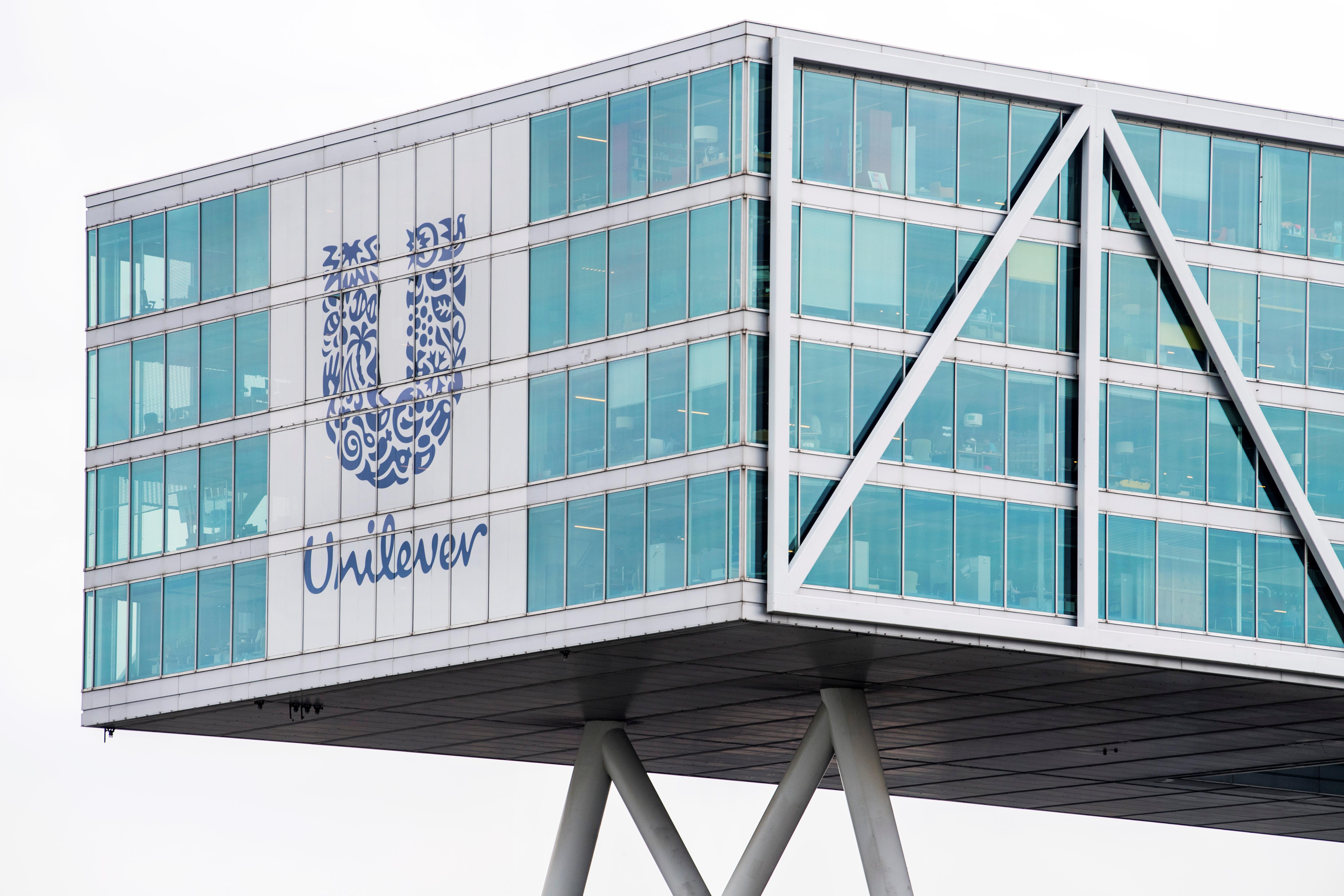 The Anglo-Dutch maker of Dove soaps and Knorr soups said on Thursday underlying sales fell 0.3% in the three months ended June 30, compared with analysts’ mean forecast for a 4.3% drop.

That was still the first decline in quarterly sales since the third quarter of 2004, according to Jefferies analysts.

“We have demonstrated the resilience of the business,” Chief Executive Alan Jope said in a statement.

Unilever also said that after exploring options for its 3 billion euro ($3.5 billion) a year tea business, it had decided to keep its operations in India and Indonesia and partnership interests in ready-to-drink tea joint ventures.

The rest of the tea business will be separated into an independent entity, the consumer goods group added.

While shoppers have been buying more groceries in coronavirus lockdowns, that has been offset by a plunge in demand for products sold at restaurants, schools, cinemas and outdoor venues, many of which have been closed.

Unilever relies in particular on impulse purchases of ice cream brands such as Magnum and Ben & Jerry’s during May and June, which typically account for 50% of its out-of-home sales in the second quarter, according to Societe Generale analysts.

In the first half of the year, Unilever said food service sales declined by nearly 40% and out of home ice cream by nearly 30%. But e-commerce sales leapt 49%.

North America also stood out, with growth of 7.3%.

Some analysts think Unilever could ultimately be more exposed to the pandemic than rivals such as Procter & Gamble (PG.N) and Nestle (NESN.S) due to its higher reliance on emerging markets, where it makes about 60% of annual sales.

Brazil, India and Russia – respectively the countries with the second, third and fourth most COVID-19 cases – are key emerging markets for Unilever.