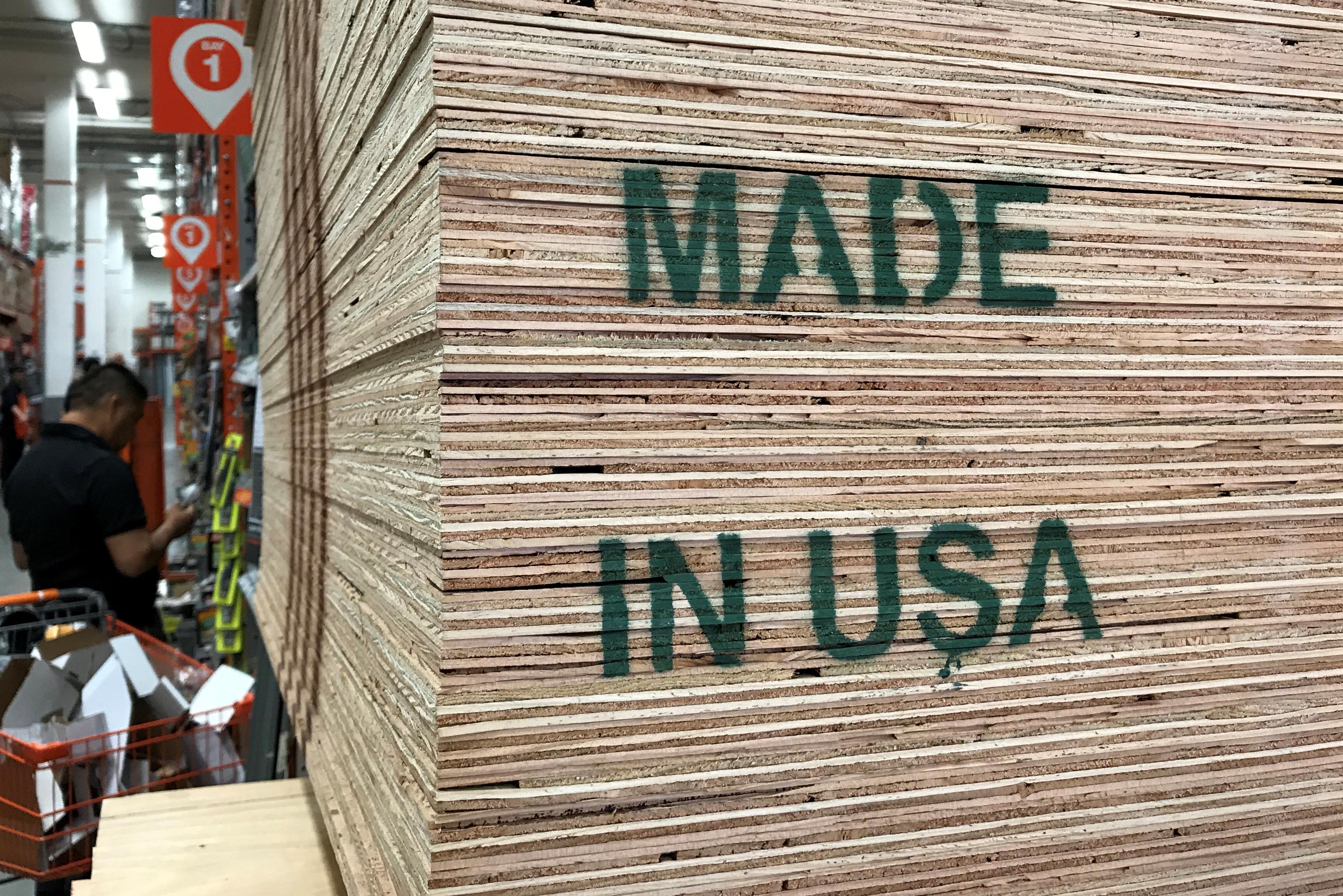 WASHINGTON (Reuters) – U.S. manufacturing activity rebounded in June, hitting its highest level in more than a year as the broader economy reopened, but rising COVID-19 infections threaten the recovery.

The Institute for Supply Management (ISM) said on Wednesday its index of national factory activity jumped to a reading of 52.6 last month from 43.1 in May. That was the strongest since April 2019 and ended three straight months of contraction.

A reading above 50 indicates growth in manufacturing, which accounts for 11% of the U.S. economy. Economists polled by Reuters had forecast the index rising to 49.5 in June.

The rebound in the ISM index was in tandem with improvements in regional manufacturing surveys and added to data on job growth, consumer spending and the housing market in suggesting that the economy had turned the corner after sliding into recession in February.

The uptick in economic activity follows the reopening of many businesses after being shuttered in mid-March in a bid to slow the spread of the respiratory illness.

But the resumption of operations has been accompanied by a surge in coronavirus cases across large parts of the country, including the densely populated California, Florida and Texas, prompting authorities to scale back or pause reopenings.

The ISM’s forward-looking new orders sub-index jumped to a reading of 56.4 in June, the highest since January 2019, from 31.8 in May. Though the survey’s measure of order backlogs at factories rose last month they remained lean. Export orders also remained in the contraction zone.

Factory employment improved last month, though still mired in contraction territory. The ISM’s manufacturing employment measure rose to a reading of 42.1 from 32.1 in May, underscoring the depth of the jobs deficit caused by COVID-19.

The government’s closely followed employment report to be released on Thursday is expected to show 3 million jobs created in June on top of the 2.5 million added in May, according to a Reuters survey of economists. That would leave nonfarm payrolls nearly 17 million below their pre-pandemic level.