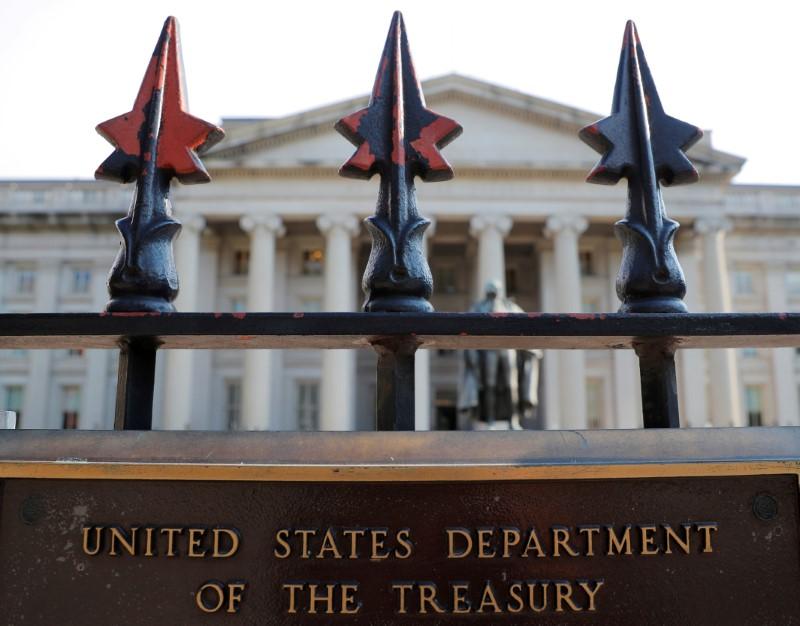 That compared to a budget deficit of $234 billion in the same month the year earlier, according to the Treasury’s monthly budget statement.

Analysts polled by Reuters had forecast a $236 billion deficit for the month.

The deficit for the fiscal year to date was $625 billion, compared with $544 billion in the comparable period the year earlier.

Unadjusted outlays last month totaled $423 billion, up 5% from February 2019, while unadjusted receipts were $188 billion, a rise of 12% from the same month a year earlier.

When adjusted for calendar effects, the deficit for February was $238 billion compared with an adjusted deficit of $234 billion one year prior.