CHICAGO (Reuters) – With COVID-19 ravaging the aviation industry, airlines and airports worldwide are reining in costs and halting new spending, except in one area: reassuring pandemic-wary passengers about travel. 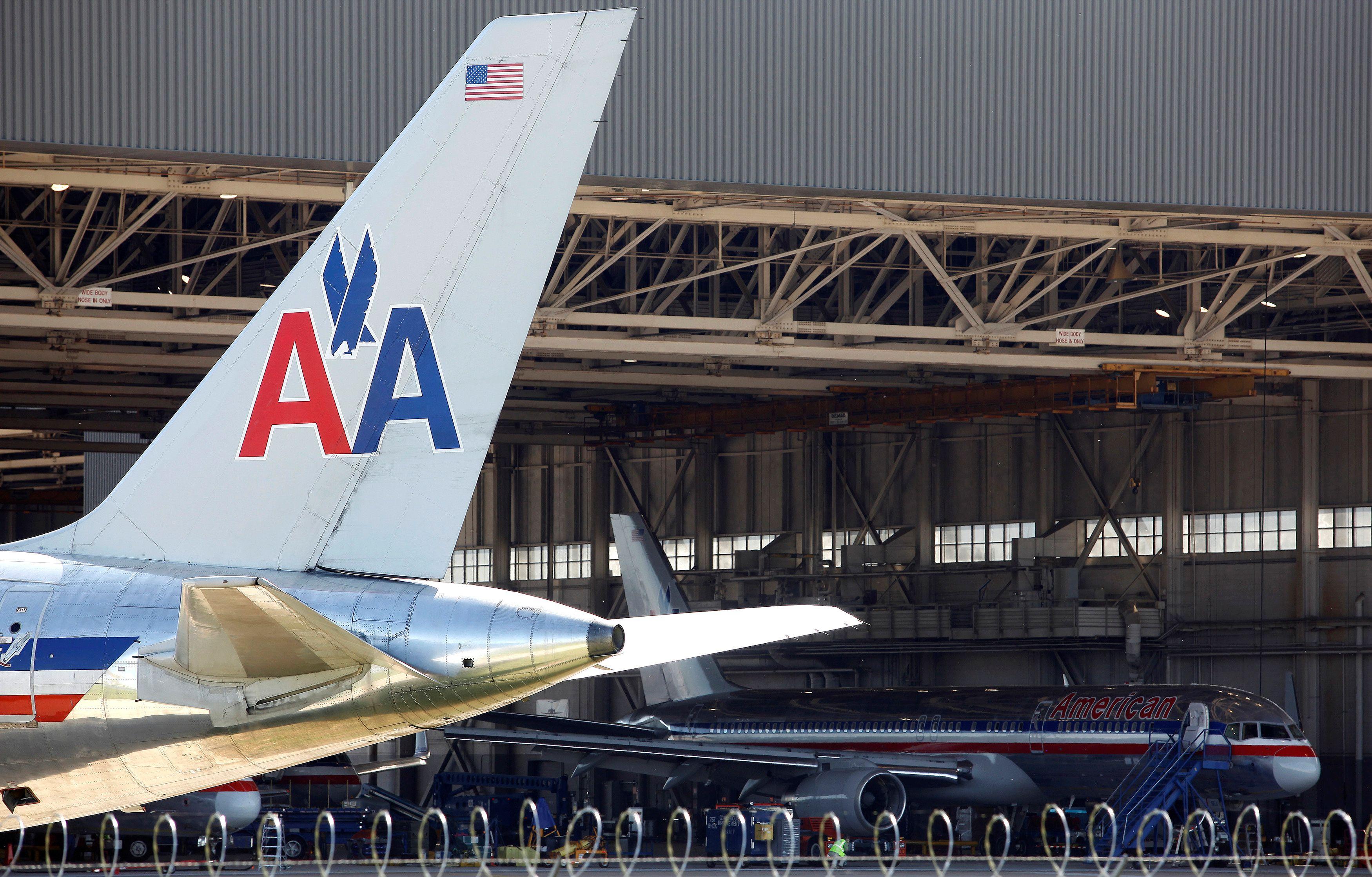 “Whatever the new normal (…) it’s going to be more and more around self-service,” Sean Donohue, chief executive of Dallas-Forth Worth International Airport (DFW), told Reuters in an interview.

The airport is working with American Airlines (AAL.O) – whose home base is DFW – to roll out a self-check-in for luggage, and all of its restrooms will be entirely touchless by the end of July with technology developed by Infax Inc. They will have hands-free sinks, soap, flushing toilets, and paper towel dispensers, which will be equipped with sensors to alert workers when supplies are low.

“One of the biggest complaints airports receive are restrooms,” Donohue said.

DFW has become the world’s busiest airport, according to figures from travel analytics firm Cirium, thanks in part to a strategy by large global carrier American to concentrate much of its pandemic flying through its Texas hub.

Last year DFW rolled out biometric boarding — where your face is your boarding pass — for international flights and is taking advantage of the lull in international traffic to work with U.S. Customs and Border Protection to use the VeriScan technology for arriving passengers too, he said.

Delta Air Lines (DAL.N) opened the first U.S. biometric terminal in Atlanta in 2018, and some airports in Europe and Asia also use facial recognition technology. It has spurred some concerns, however, with a U.S. government study finding racial bias in the technology and the European Union earlier this year considered banning it in public places over privacy concerns.

The Dallas airport is also testing new technology around better sanitization, beginning with ultraviolet technology that can kill germs before they circulate into the HVAC system.

But it has also deployed electrostatic foggers and hired a “hit team” of 150 people who are going through the terminals physically sanitizing high-touch areas.

“Technology is critical because it can be very efficient,” Donohue said, but customers “being able to visualize what’s happening is reassuring as well.”

DFW has invested millions of dollars above its cleaning and sanitation budget since the pandemic broke out, while suspending about $100 million of capital programs and reducing its second-half operating costs by about 20% as it addresses COVID-19’s steep hit to the industry, which only months ago was preparing for growth.

Nearly 114,000 customers went through DFW on July 11, an improvement from a 10,000 per day trough in April, but still just about half of last year’s volumes.

The airport has also been testing touchless technology for employee temperature checks, but is not currently planning hotly-debated checks for passengers, barring a federal mandate for which there has yet to be any inclination by the U.S. government.

Michael Davies, who runs the New Technology Ventures program at London Business School, said technology will be one of many changes to the airport experience going forward, with fewer overall travelers who will be seeking more space and spending less time dining and shopping.

“You put these things together and this feels in some interesting ways very much like back to the golden age of air travel,” said Davies.