SINGAPORE (Reuters) – U.S.-China tension and sobering economic data knocked momentum out of Asia’s stock markets on Thursday, though the hope of stimulus staved off falls and kept pressure on the dollar as investors wait for Congress to agree on a new spending package. 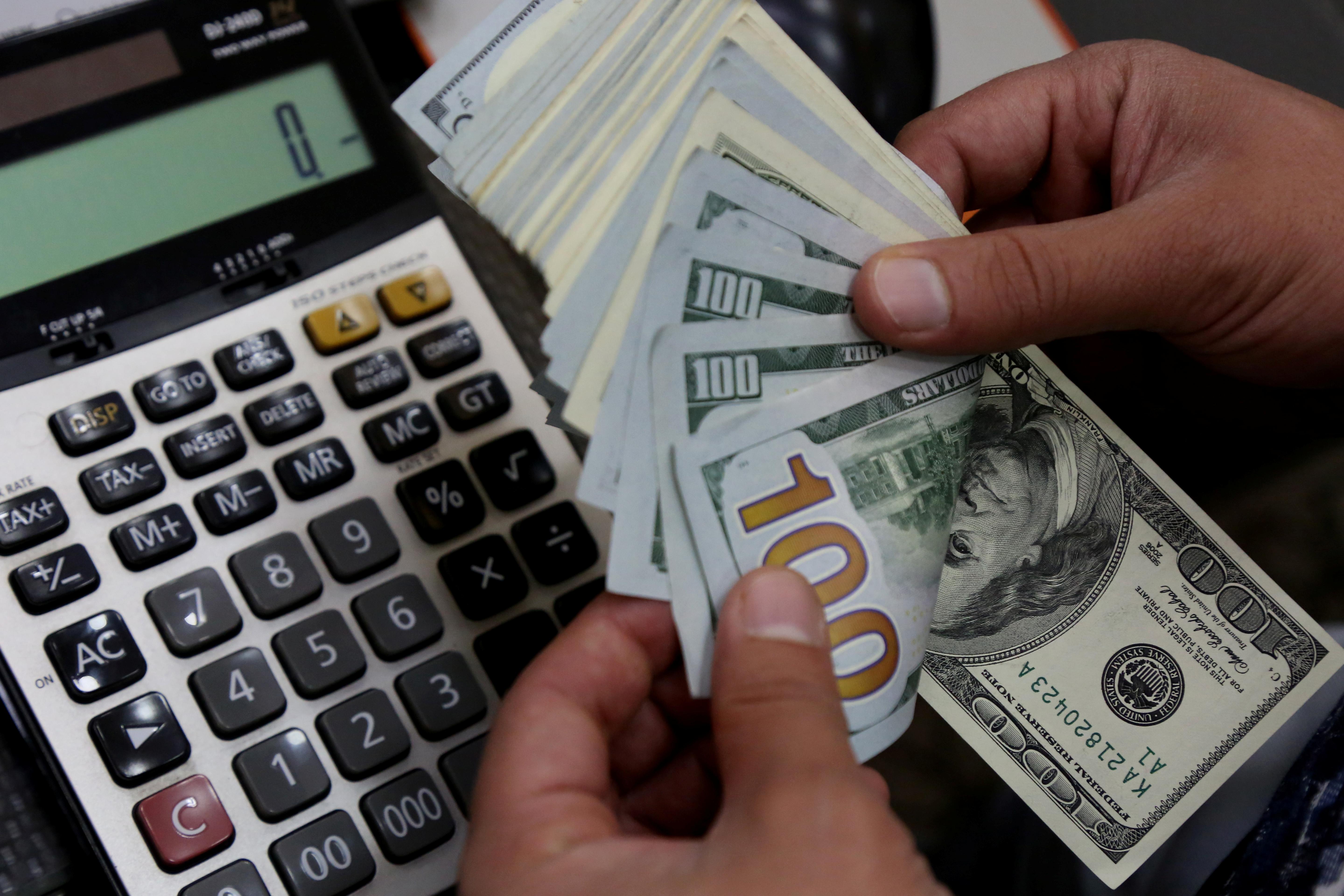 MSCI’s broadest index of Asia-Pacific shares outside Japan hit an early-session six-and-a-half-month peak but fell back to be flat after drops in China and Hong Kong.

The Australian benchmark and the Aussie dollar pulled back after the government hiked its unemployment forecast and said new lockdowns would cut about 2.5 percentage points from third-quarter growth.

That came after weak U.S. jobs figures overnight – which have investors keenly focused on U.S. labour data releases later in the day and on Friday – and an unexpectedly dire 16.5% slump in Philippine growth.

However none of the bad news was enough to actually jam markets into reverse or shake investors’ faith that governments and central banks will ease up on stimulus any time soon.

“Investors know that we are in a cyclical uptrend,” she said. That uptrend is driving inflation expectations higher and lending support to gold and growth stocks while undermining the dollar as U.S. real yields go lower.

Ten-year U.S. Treasury Inflation-Protected Security (TIPS) yields touched a record-low -1.071% on Thursday as the dollar wallowed a few whiskers above a two-year trough. [FRX/] Nominal U.S. yields rose a touch as traders braced for a wave of issuance.

Gold sat comfortably above $2,000 an ounce and crept back toward a record peak hit on Wednesday.

WAITING FOR THE NEXT BOOST

Positive earnings surprises from Toyota and Singapore’s DBS Bank in Asia, and Disney overnight, offered hope that the COVID-19 hit to corporate earnings last quarter might not be as bad as first feared.

The next insight into the near-term recovery outlook comes from U.S. jobless claims due at 1230 GMT and payroll figures on Friday as well as whatever fiscal rescue package emerges from political wrangling in Washington.

Top congressional Democrats and White House officials appeared to harden their stances on the relief plan on Wednesday, with few hints of compromise or that an unemployment benefit as generous as $600 a week could be reinstated.

But investors interpreted Senate Republican Roy Blunt’s remark that “if there’s not a deal by Friday, there won’t be a deal,” as a sign there would be an agreement.

Sterling traded cautiously ahead of a Bank of England (BOE) policy decision due at 0600 GMT. No changes are expected but some traders are looking for a dovish tilt in language.

“After its sharp 5.5% appreciation in July, the pound will be vulnerable to any sign of the BOE inching towards zero or negative rates,” said strategists at DBS.

The pound was last up 0.1% at $1.3132, while India’s rupee also traded firmly ahead of a central bank meeting which has analysts divided over whether to expect more easing or a pause in rate cuts.

U.S. airlines cheer government relief but warn it is no 'cure' for deep industry crisis