TOKYO (Reuters) – Risk currencies looked fragile and the yen firmed on Wednesday, the first day of a quarter that looks set to see the worst economic contractions for decades in many countries as they scramble to tackle the coronavirus epidemic. 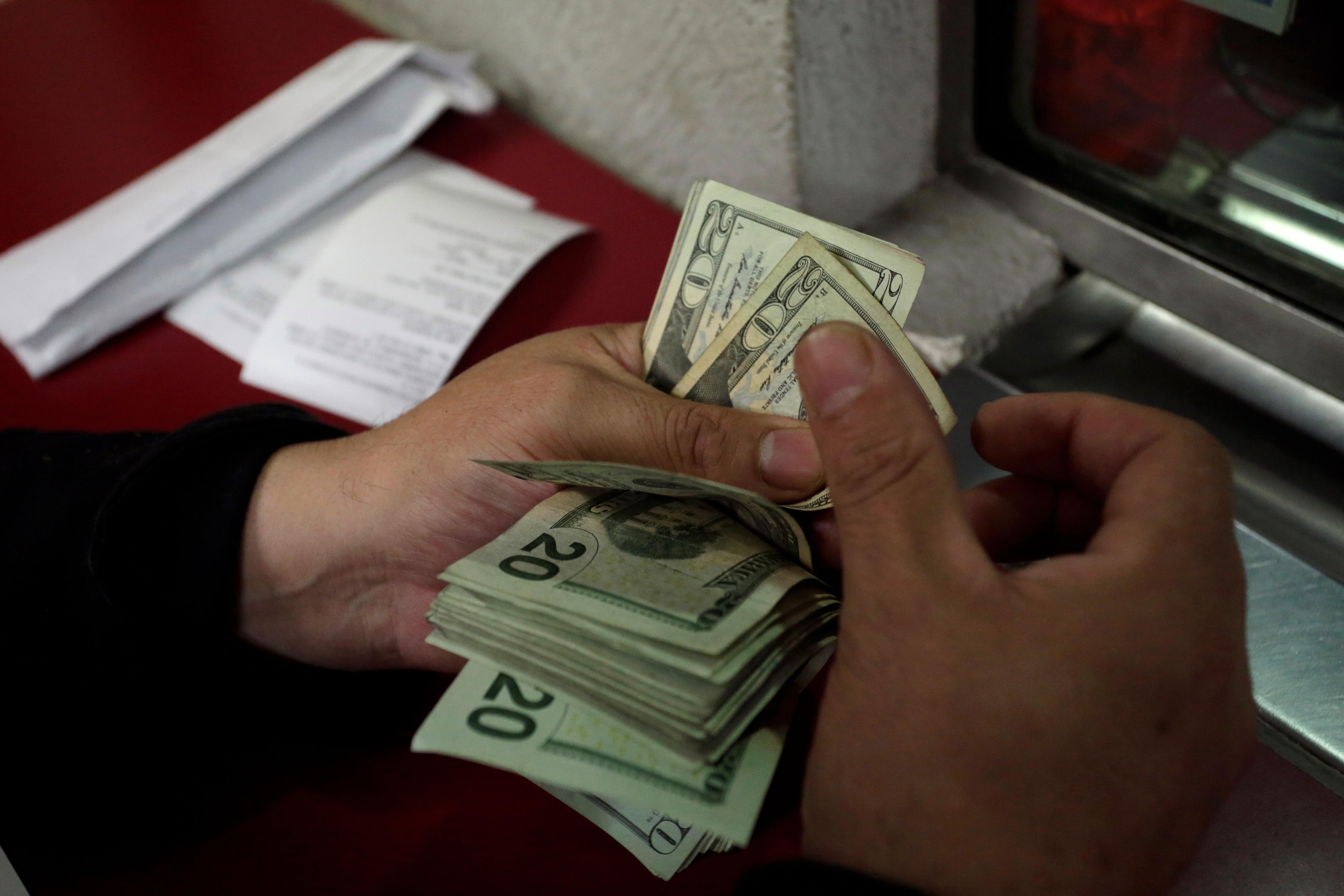 The U.S. dollar could come also under pressure, particularly against other liquid major currencies, under the weight of Federal Reserve measures designed to ensure sufficient liquidity in the global financial system, analysts said.

The Australian dollar dipped 0.2% to $0.6125 AUD=D4 before paring losses and the New Zealand dollar dropped 0.35% to $0.5950 NZD=D4, although both currencies kept some distance from multi-year lows hit last month.

Overnight the U.S. dollar gained against the both Aussie and the kiwi but weakened against the yen and ended almost flat against most European currencies.

Most market players say the moves were largely driven by quarter-end flows, and in the case of the yen, Japanese fiscal year-end flows.

On the whole, chaotic scrambling for dollar cash in the wake of global market routs in mid-March has subsided for now, with quarter-end funding demand out of way.

“I do not expect the dollar to rise to the level we saw last month, given that the Fed has been pumping dollars,” said Minori Uchida, chief currency analyst at MUFG Bank.

“Against the yen, dollar is likely to slip further. Given the current economic conditions, Japanese firms will refrain from foreign direct investment.”

The U.S. Federal Reserve has been buying U.S. bonds at an unprecedented pace and has started programs to support credit markets, including commercial paper, corporate bonds and asset-backed securities.

The Fed on Tuesday broadened the ability of dozens of foreign central banks to access U.S. dollars during the coronavirus crisis by allowing them to exchange their holdings of U.S. Treasury securities for overnight dollar loans.

The Bank of Japan’s “tankan” corporate survey showed Japanese manufacturers turned pessimistic for the first time in seven years as the coronavirus pandemic dealt a heavy blow to business activity.

Manufacturing surveys due later on Wednesday from countries including Germany and the United States are expected to paint a similar picture, while U.S. private employment data is likely to show a drop in payrolls.

Market close: Sea of red as stocks take a hit

Rents for Singapore retail and office space fall 4.5% in Q3, but prices rise