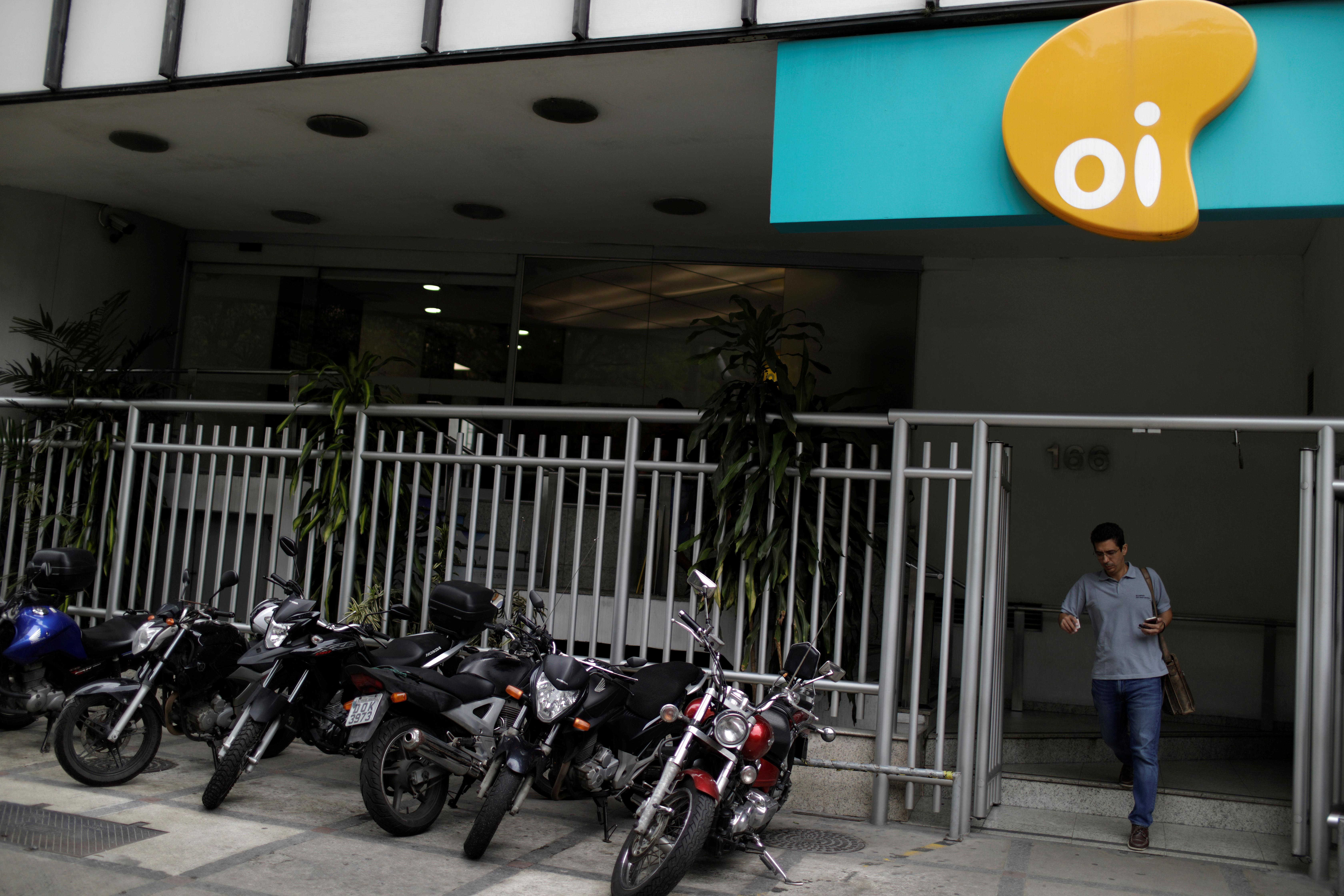 Focused on investing in digital infrastructure in Canada, Latin America and Europe, Digital Colony is interested in Oi’s mobile infrastructure assets, not necessarily in providing telecom services directly to consumers, the sources said.

Digital Colony could seek partnerships with other telecoms players to provide them with services using its infrastructure if it proceeds with the deal, which could also involve further asset sales down the road, one of the sources said.

The private equity firm, which has some $20 billion in assets under management, is already talking to one such potential partner, Brazil’s fifth largest carrier Algar Telecom, about a potential deal, they said.

Algar said in a securities filing it is constantly evaluating potential acquisitions and partnerships which may add value to its business.

It is unclear whether Digital Colony delivered a bid for Oi’s mobile assets directly or via its Brazilian subsidiary, which the fund acquired in 2019 from Patria Investimentos.

The Brazilian carrier set a minimum price of 15 billion reais ($2.94 billion) for its mobile assets. The company intends to use the asset sale proceeds to fund its growing broadband fiber unit and pay off debt as part of its effort to emerge from bankruptcy protection.