(Reuters) – Florida confirmed its place as an emerging epicenter of the COVID pandemic in the United States on Friday by reporting its second sharpest daily rise in cases, while Walt Disney Co. prepared to reopen its flagship theme park in Orlando to the chagrin of some employees. 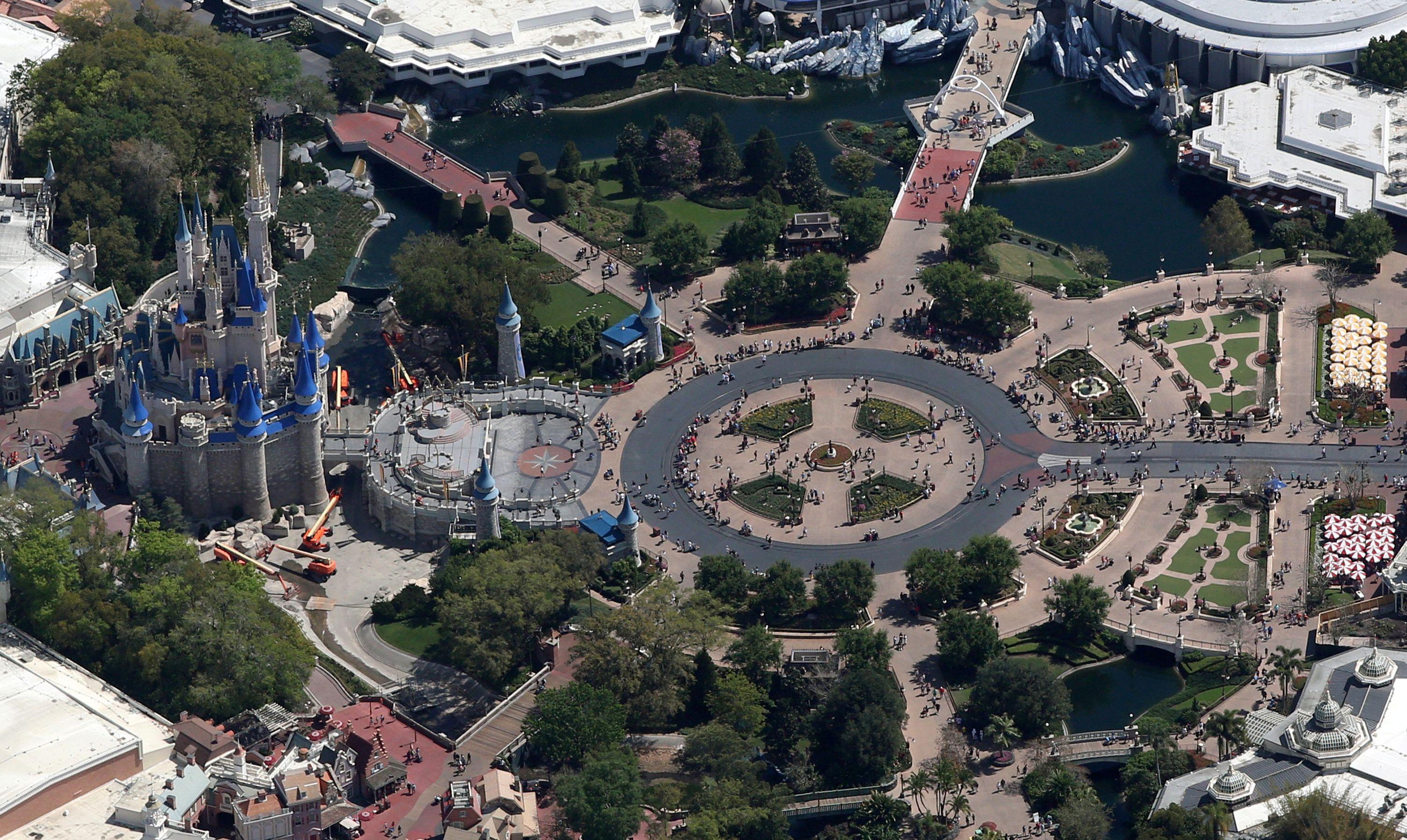 The state experienced the surge after initially avoiding the worst of the outbreak that hit New York and other northeastern U.S. states. Friday’s total was just short of the state’s record high for new cases, set last Saturday.

The Walt Disney World theme parks in Orlando will open to a limited number of guests on Saturday. To lower the risks, visitors and employees will have to wear masks and undergo temperature checks, and the resort will not hold parades, fireworks displays and other activities that draw crowds.

Around 19,000 people, including workers, signed a petition asking Disney to delay the reopening and the actors’ union that represents 750 Walt Disney World performers has filed a grievance alleging retaliation against its members over the union’s demand that they be tested for the coronavirus.

Florida is one of the few states that does not disclose the number of hospitalized COVID-19 patients. But more than four dozen Florida hospitals reported their intensive care units reached capacity earlier this week.

This month, Florida has repeatedly reported more new daily coronavirus cases than any European country had at the height of their outbreaks. Its positive test rate, at 19% earlier this week, is one of the highest in the country currently.

Florida Governor Ron DeSantis on Thursday called the rising cases a “blip” and urged residents not to be afraid.

Scott Burkee, a former Disney employee from Davenport, Florida, said DeSantis, a Republican, “has shown zero effort to control the spread, he only becomes concerned when Trump does. The virus is clearly out of control.”

“It’s this inconsistency that is hurting us,” he said.

On Friday, DeSantis said he had requested an accelerated delivery of the antiviral drug remdesivir from the federal government and on Saturday the state’s hospitals would receive 17,080 additional vials of the therapeutic. “That’ll be something that will hopefully help to improve patient outcomes,” he said.

President Donald Trump, a Republican, traveled to Florida on Friday for a full schedule of visits including an event at the U.S. military’s Southern Command and an election campaign fundraiser at a private home in Hillsboro Beach.

Trump, seeking to force school districts and universities to reopen despite the coronavirus, said the Treasury Department would re-examine their tax-exempt status and funding.

The president already has threatened to cut their federal funding and sought to eject foreign students attending universities in the United States unless their schools offer in-person classes.

“Too many Universities and School Systems are about Radical Left Indoctrination, not Education,” the Republican Trump wrote in a Twitter post on Friday.

He accuses Democrats of exploiting the pandemic for political purposes by refusing to reopen schools and businesses, even as health experts caution against the perils of easing restrictions too quickly.

The United States has the world’s highest known numbers of both COVID-19 cases and deaths. The number of confirmed U.S. cases is over 3 million, according to a Reuters tally, stoking fears that hospitals will be overwhelmed.

More than 133,000 Americans have died from the disease, a toll that experts warn will likely surge following recent record spikes in case numbers in many states.