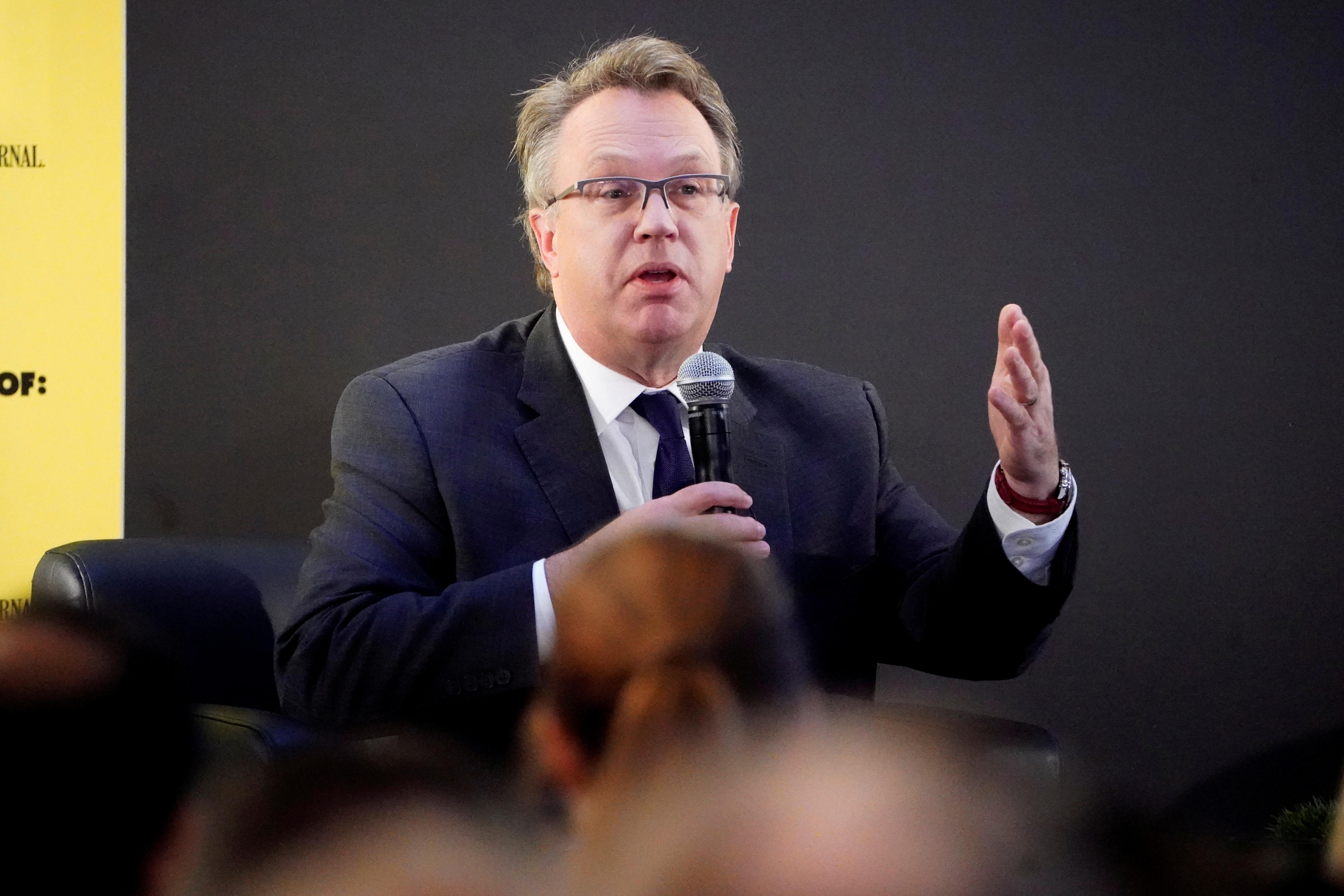 (Reuters) – The U.S. economy is showing signs of a turnaround as businesses reopen, but the pace of the recovery is being slowed by large-scale outbreaks in some states and it could be years before the economy is back at full strength, New York Federal Reserve Bank President John Williams said Tuesday.

Increases in consumer spending and in building permits suggest that economic activity is improving in some areas and that the “low point” of the downturn may have passed, Williams said. Manufacturing activity and small business revenues in hard-hit areas such as New York are picking up, he said.

“People have been getting back to work and the unemployment rate has started to edge down,” Williams said according to remarks prepared for a virtual event focused on central banking during the pandemic. “Although this improvement is welcome, the economy is still far from healthy and a full recovery will likely take years to achieve.”

The Fed moved aggressively in March to support the U.S. economy by cutting rates to near zero, buying up trillions of dollars in bonds and launching a slate of emergency lending tools to keep credit flowing to households and businesses.

On Monday the Fed opened a facility that it can use to purchase corporate bonds directly from companies, setting up the last of the several programs created to stabilize financial markets disrupted by the pandemic.

Williams said he believes it’s possible for the U.S. labor market to return to the levels seen before the pandemic, but cautioned that the large-scale outbreaks happening in some states could slow the pace of the economic recovery.

“This is a valuable reminder that the economy’s fate is inextricably linked to the path of the virus,” he said. “A strong economic recovery depends on effective and sustained containment of COVID-19.”