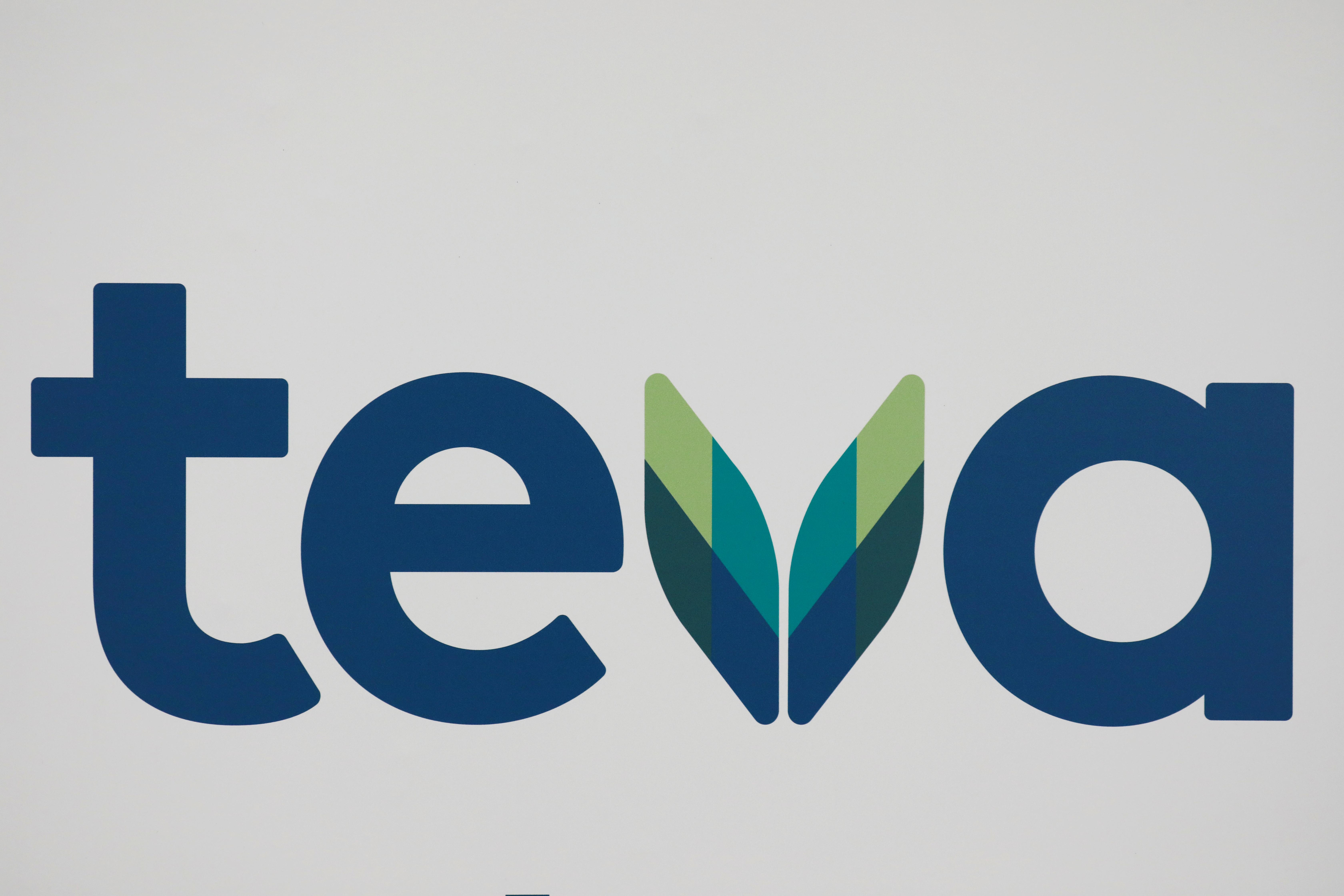 Governor Andrew Cuomo said the charges by New York’s Department of Financial Services are the third this year in that regulator’s opioid industry probe, following charges against Endo International Plc and Mallinckrodt Plc.

Teva denied the allegations. Abbvie Inc, which bought Allergan in May, did not immediately respond to requests for comment.

New York said Teva, which made 20% of opioids distributed from 2006 to 2014 in the state, intentionally marketed opioids such as Actiq for off-label use, and drafted form “letters of medical necessity” for doctors to boost prescriptions and insurer reimbursements.

It said Allergan misrepresented the safety of its drugs in marketing materials, citing a 2010 U.S. Food and Drug Administration warning letter over its Kadian pain treatment.

New York also accused Teva and Allergan of using “front groups” and doctors known as “key opinion leaders” to mislead people about the safety and effectiveness of opioids.

It cited the 2012 annual meeting of the New York Pain Society in White Plains, New York, where Allergan was a exhibitor. The state said a key opinion leader present downplayed addiction signs by promoting the concept of “pseudoaddiction.”

Opioids have contributed to more than 400,000 deaths since 1997, according to the U.S. Centers for Disease Control and Prevention.

Cuomo called the nation’s opioid crisis “an American tragedy that has taken too many lives and caused irrevocable harm to communities,” and he pledged to hold drugmakers accountable.

New York charged Teva and Allergan with violating two state insurance laws, with civil penalties of up to $5,000 per violation.

A hearing was scheduled for Oct. 26 at the financial services department’s offices in Albany, New York.

A $900 Billion Plan Would Help the Economy, but Not Fix It

The Hartford Courant’s newsroom is closing down.