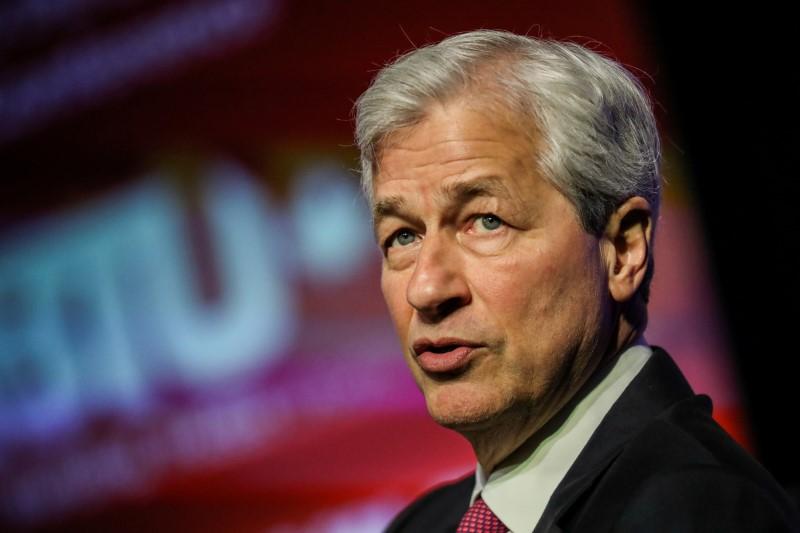 NEW YORK (Reuters) – JPMorgan Chase & Co (JPM.N) Chief Executive Officer Jamie Dimon’s recovery from recent heart surgery is going well and the face of the U.S. banking industry could be back to work as soon as mid-April, a source said on Thursday.

Dimon has been closely involved in many of the bank’s high-profile decisions during the past few weeks as the coronavirus pandemic roiled global markets, said the source, who requested anonymity because Dimon’s plans have not been formalized.

Earlier this week, the U.S. bank was the first to announce it would suspend stock buybacks until June 30.

It also announced it would access funding from the Federal Reserve’s so-called “discount window,” and that it was closing 1,000 Chase branches to allow more staff to work from home and avoid the fast-spreading virus.

Dimon had emergency heart surgery on March 5 to repair a tear to his aorta.

The aorta is usually replaced with a synthetic tube, and recovery can generally take around seven to eight weeks.

Co-presidents and co-chief operating officers Daniel Pinto and Gordon Smith have been running operations while Dimon recovers, and both have spoken frequently with Dimon on conference calls throughout the past two weeks, the source said.