BOSTON (Reuters) – Billionaire investor William Ackman, who has long worried about the serious risks posed by the novel coronavirus, called on the Trump administration on Wednesday to seal off the United States for a month in a bid to curb the outbreak. 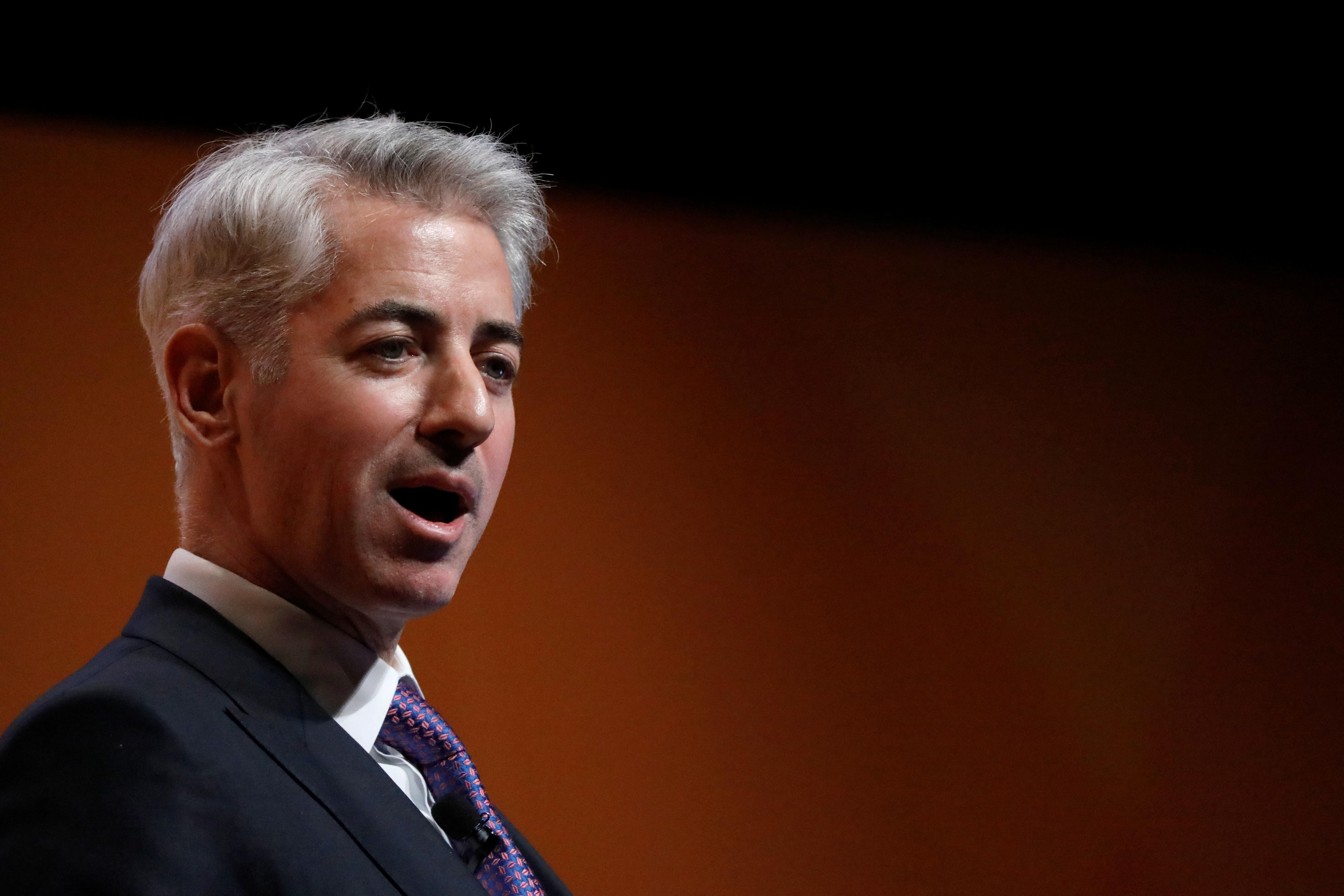 “The only answer is to shut down the country for the next 30 days and close the borders,” Ackman said in a post on Twitter, adding: “Tell all Americans that you are putting us on an extended Spring Break at home with family.”

Ackman, who has some 31,000 Twitter followers but rarely sends tweets, stepped on to President Donald Trump’s preferred communication platform to reach the administration and the country with his plan for proposed action. His tweets have been liked and retweeted hundreds of times in the last hour.

“The moment you send everyone home for Spring Break and close the borders, the infection rate will plummet, the stock market will soar and the clouds will lift,” Ackman said in a second tweet.

The manager, who has ties to top banking and money management executives around the world and has attended U.S. central bank investor advisory committee meetings on financial markets, does not have any special relationships with the Trump administration and has not reached out to anyone behind the scenes, a person who knows him said.

Rather, he feels it is urgent for citizens like him to appeal to the government now to take more forceful action, the person said.

Stocks on Wall Street were set to dive anew at the open even after having rebounded on Tuesday from Monday’s sharp decline.

Ackman, who runs $6.5 billion investment firm Pershing Square Capital Management from New York, has already followed his own advice and moved his family, including parents, out of the city several weeks ago.

The manager has said privately that he spends a lot of time thinking about so-called black swan events and began worrying about the coronavirus’ potentially catastrophic effects on public health and the economy many weeks ago.

In an effort to protect his portfolio, Ackman told investors last week that he had put on a hedge, steps that helped returns swing to gains in early March from losses in late February.

Last year, Ackman’s publicly traded hedge fund surged 58%, making it one of the industry’s best performers. Earlier this year, he sold off a position in Starbucks (SBUX.O) before the coffee chain’s stock tumbled some 34% amid warnings for people to avoid restaurants, bars, and coffee shops.

Ackman has traditionally sided with Democrats and supported Senator Cory Booker and former South Bend, Indiana mayor Pete Buttigieg’s runs for the White House, but he has never been shy about broadcasting his views to the Trump administration on the need to shore up infrastructure or push for corporate tax reform.

U.S. 'pink sheets' in shakeup as securities regulator looks to stamp out fraud

Meadows on Wray's voter fraud dismissal: "He has a hard time finding emails in his own FBI"