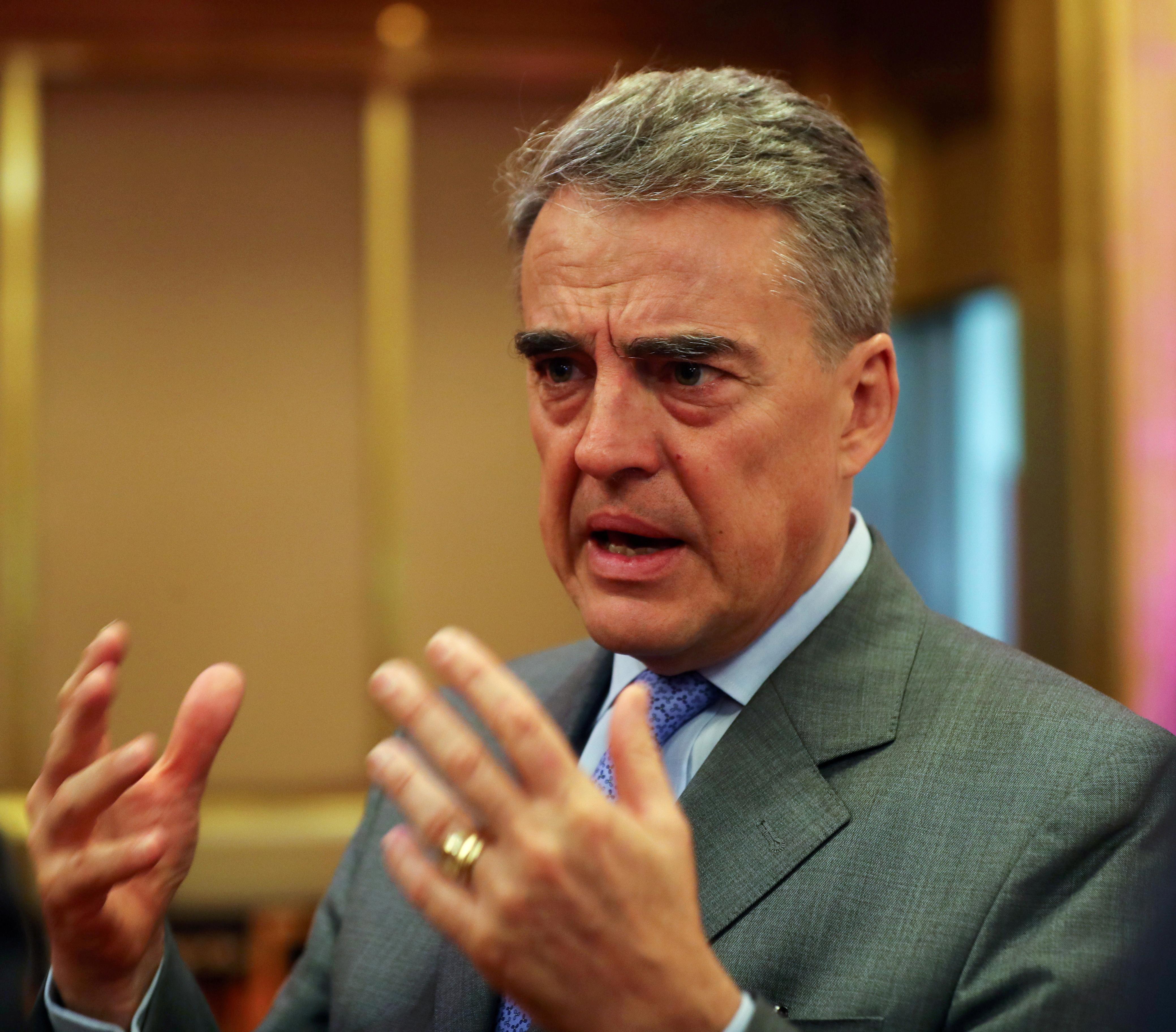 GENEVA (Reuters) – The airlines industry body called on governments on Thursday to support transatlantic carriers hit by cash-flow problems due to the coronavirus crisis by offering measures such as credit lines and tax breaks.

The International Air Transport Association (IATA), in a statement issued a day after U.S. President Donald Trump announced U.S. travel curbs on much of continental Europe, said that the U.S.-Germany, U.S.-France and U.S.-Italy markets were facing the heaviest hits.

IATA urged the U.S. and other governments that have imposed travel restrictions to follow the guidance of the World Health Organization (WHO), saying this meant that measures that significantly interfere with international traffic may only be justified at the start of an outbreak to gain time.

“Without a lifeline from governments we will have a sectoral financial crisis piled on top of the public health emergency,” said IATA director-general and CEO Alexandre de Juniac.

U.S. inflation coming off the boil as prices increase slowly in August