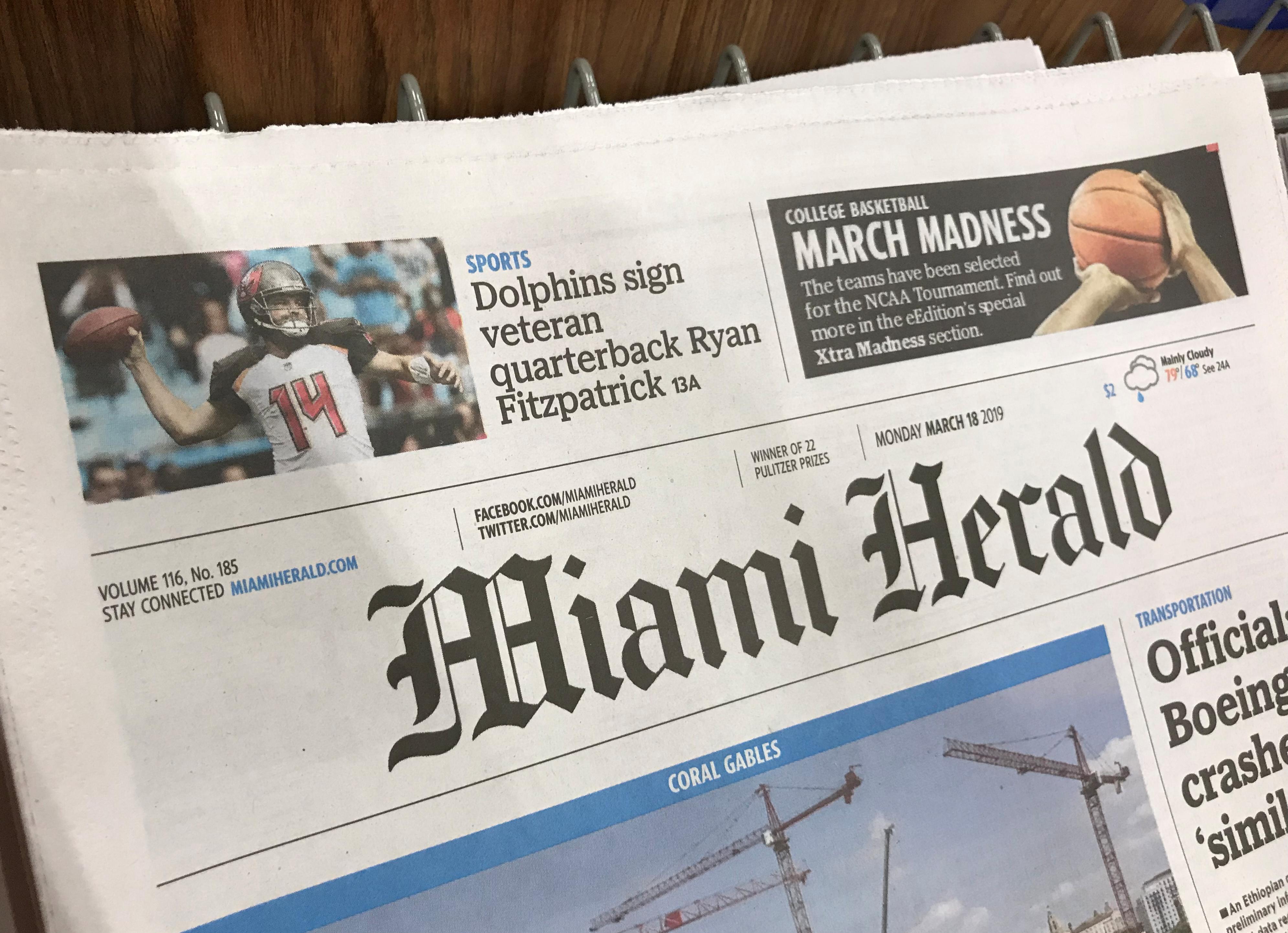 The Miami Herald publisher said Chatham’s proposed deal, which needs a court confirmation and other regulatory approvals, would help it exit Chapter 11 protection in the third quarter.

McClatchy had filed for Chapter 11 bankruptcy protection in February, burdened by heavy debt it took on when it bought newspaper chain Knight Ridder in 2006 and large pension obligations that eat into its profits.

It began soliciting proposals for the company in April and received offers from Chatham and Brigade Capital Management, both holders of the company’s debt.

The Sacramento, California-based publisher said it would contribute about $1.4 billion in pension assets to the Pension Benefit Guaranty Corporation fund and expects it to assume the company’s qualified pension plan.

Coronavirus Is Closing Social Security Offices. Here’s How to Get Benefit Help.