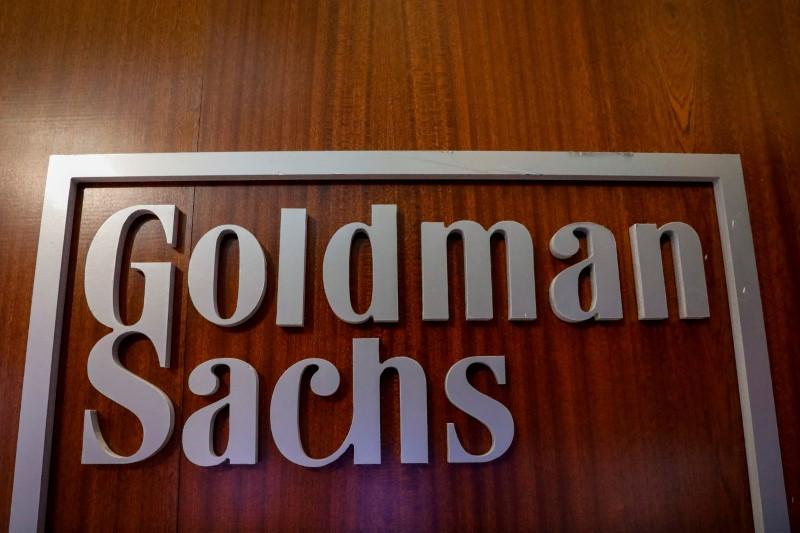 (Reuters) – Several employees at Goldman Sachs Group Inc’s (GS.N) New York headquarters are believed to have contracted the novel coronavirus, according to two sources, making it the latest Wall Street bank whose staff have been affected by the pandemic.

Over the past two weeks, employees at JPMorgan Chase & Co (JPM.N), Morgan Stanley (MS.N), Barclays (BARC.L) and BlackRock (BLK.N) have all reported confirmed cases among their New York-area staff. Wells Fargo (WFC.N) and Goldman Sachs have reported that some employees were confirmed to have the virus at offices in San Francisco and Salt Lake City, Utah, in the United States.

In a statement on its website earlier on Thursday, Goldman Sachs said that an employee in its investment banking division in Hong Kong was suspected to have the virus and has been in self-isolation since Tuesday.

The sources spoke on condition of anonymity because Goldman Sachs has not yet confirmed the cases publicly.Banks, including Goldman Sachs, have taken measures in recent weeks to try to protect employees from contracting the flu-like virus, including by restricting travel for work, having web conferences instead of in-person meetings, and asking most employees to work from home.

There are now more than 219,000 confirmed cases of the coronavirus and at least 8,900 deaths. The epidemic has touched nearly every country in the world, and is now being compared with other traumatic periods such as World War Two, the 2008 financial crisis and the 1918 Spanish flu.

Fed's Powell: rates to stay low for 'however long it takes'