(Reuters) – U.S. stock futures rose on Monday after a two-day slide for Wall Street, as bets on a more dovish outlook from the U.S. Federal Reserve brightened the mood ahead of a busy week for quarterly earnings reports from companies including Boeing and Apple. 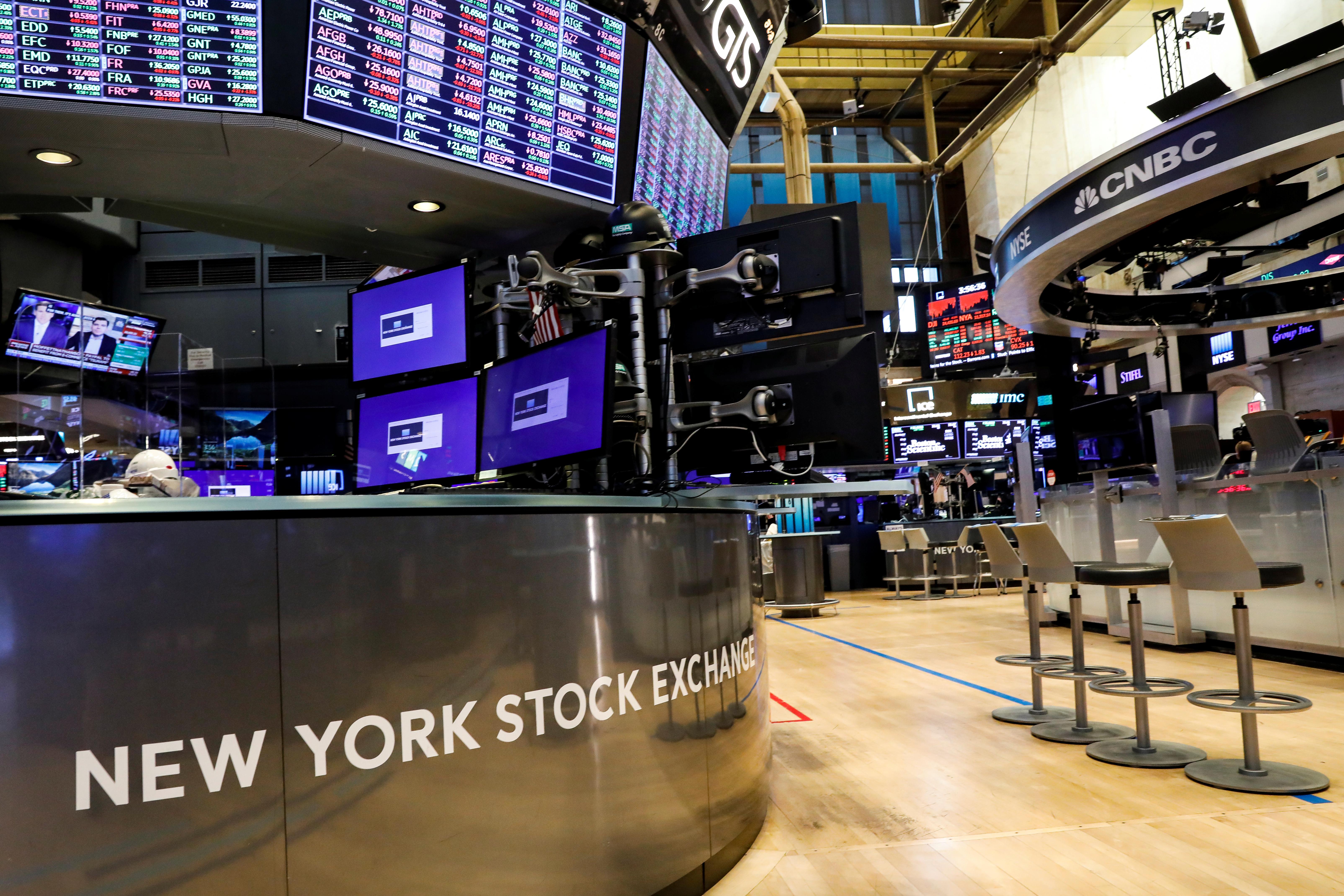 The S&P 500 and Dow logged their first weekly decline in four on Friday, following concerns over escalating coronavirus cases in southern and western U.S. states, rising tensions between the U.S. and China, and data that showed a recovery in the U.S. job market unexpectedly stalled.

Trillions of dollars in fiscal and monetary stimulus have been pivotal in bringing the S&P 500 to within 5% of its record high in hit February.

While no major announcements are expected at the end of the U.S. central bank’s two-day meeting on Wednesday, analysts expect policymakers to lay the groundwork for more action in September or in the fourth quarter.

Investors are also keeping a close watch on progress over the next round of government aid with less than a week before enhanced unemployment benefits expire.

Top aides to President Donald Trump said they agreed in principle with Senate Republicans on a $1 trillion coronavirus relief package, which will now be negotiated with Democrats.

Investors will get the first glimpse of the second-quarter U.S. GDP report on Thursday, which is likely to show the economy contracted by 34% in the three-month period.

Moderna Inc (MRNA.O) rose 6.9% premarket after the drugmaker said it had received an additional $472 million from the U.S. government’s Biomedical Advanced Research and Development Authority (BARDA) to support development of its novel coronavirus vaccine.

Unions signal their comfort with reopening Disney parks in California.

Gucci Changemakers Reveals 15 Recipients of Second Round of Grants