DETROIT (Reuters) – Nearly 55 years after the debut of the original Ford Bronco — and 24 years after the demise of the last one — Ford Motor Co. (F.N) is dusting off one of its treasured nameplates this spring in hopes of reviving a decades-old rivalry with Fiat Chrysler Automobile’s (FCHA.MI) popular Jeep brand. 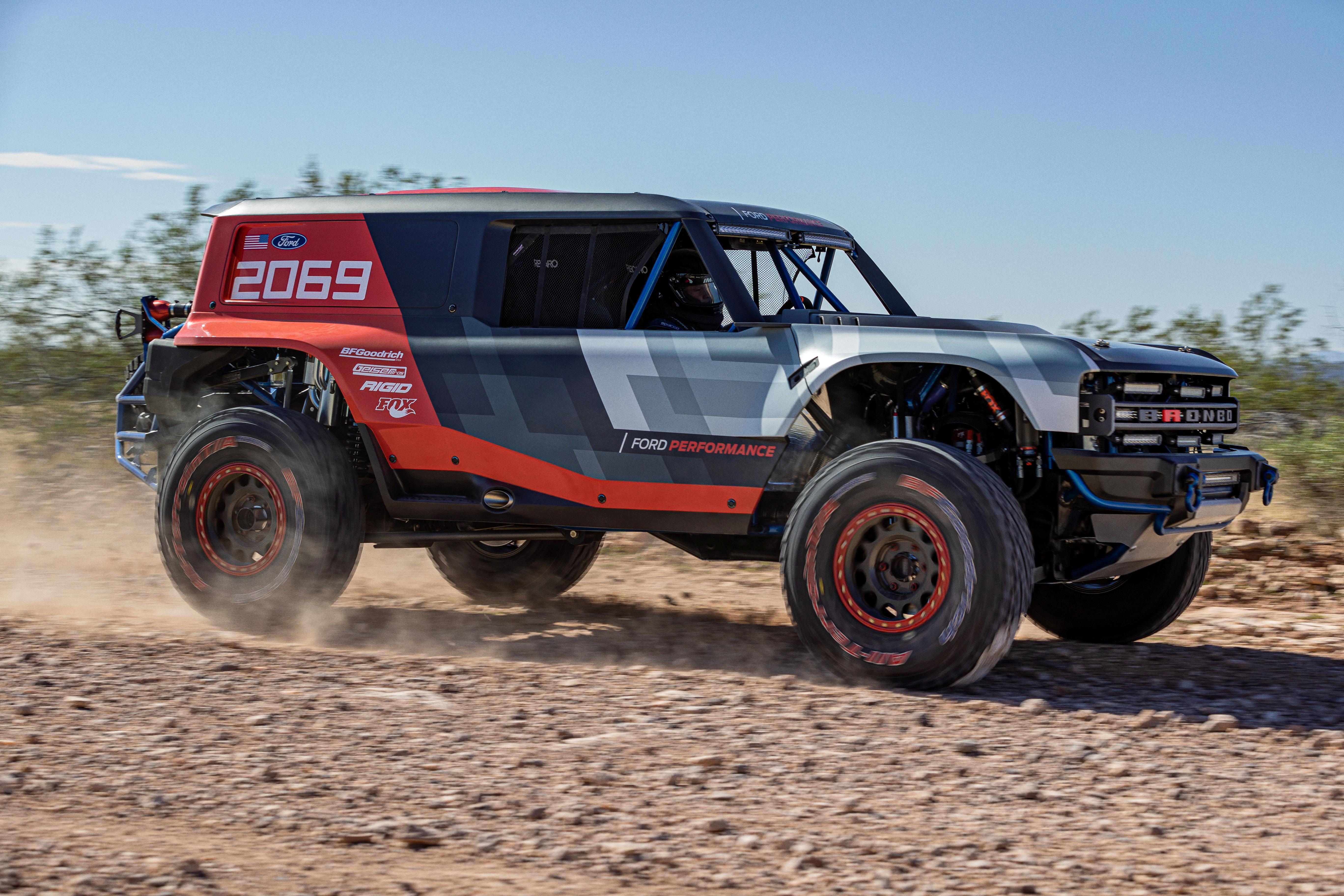 Leading the charge is a trim new mid-size Bronco sport utility vehicle, based on the Ranger pickup. Ford insiders have hinted there are more Bronco models to follow, including a smaller, car-based Bronco Sport later this year, with rumors of a Bronco pickup and a high-performance Bronco Raptor said to be under consideration.

The automaker is slated to reveal details of the 2021 Bronco on March 17.

Since announcing the return of the Bronco three years ago, Ford executives have made it clear the latest edition is targeted at the long-lived Jeep Wrangler. The rivalry dates back to mid-1965, when the original Bronco was launched as a compact two-door SUV, aimed squarely at the Jeep CJ, the predecessor of the Wrangler.

But Ford does not intend to stop there. It sees the potential to build a franchise around the Bronco name, a feat accomplished by Jeep over a period of eight decades, though under at least six owners.

The Jeep brand generates a huge share of Fiat Chrysler’s profit, analysts say. So much so that Morgan Stanley analyst Adam Jonas three years ago estimated the Jeep brand alone was worth 120% of the parent company’s market value — more than $20 billion at the time.

Last year, Fiat Chrysler sold 1.5 million Jeeps globally, down from 1.6 million in 2018. That seems like a distant target for the resurrected Bronco, for which Ford has relatively modest aspirations: About 125,000 sales in its first year, suppliers say. Sales of the earlier Bronco peaked in 1979 at around 100,000.

Ford hinted at the general shape and size of the new Bronco last fall when it revealed a racing version called Bronco R.

The new model goes into production this spring at Ford’s Wayne, Michigan, plant. The 2021 Bronco Sport, which shares underpinnings with the Ford Escape, is slated for production this fall at Ford’s Hermosillo plant in Mexico.

Hyundai in Singapore is a peep into the future