(Reuters) – Federal Reserve policymakers last month opened a broad debate over what they can and should to do to boost the effectiveness of their monetary policy tools amid the coronavirus pandemic and beyond, a detailed summary of their most recent policy-setting meeting showed Wednesday. 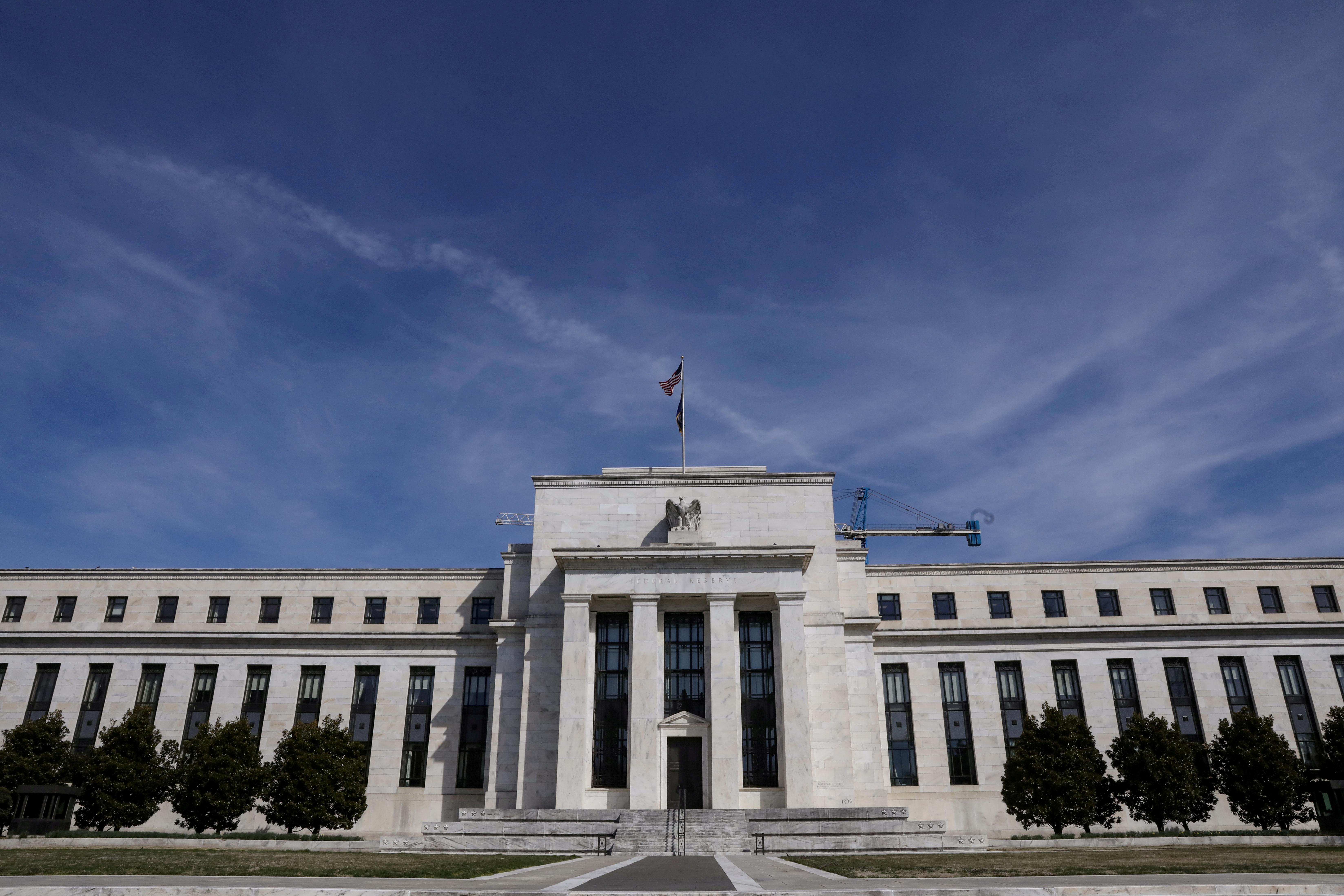 Even as they agreed to use their tools “as appropriate” to support the recovery and re-upped a pledge to keep interest rates near zero until they are confident the U.S. economy is on track to recovery, U.S. central bankers appeared sharply focused on continuing to deliver support to a nation that some worried could experience a “protracted period of severely reduced economic activity”

“While participants agreed that the current stance of monetary policy remained appropriate, they noted that the Committee could, at upcoming meetings, further clarify its intentions with respect to its future monetary policy decisions,” according to minutes of the Federal Open Market Committee’s April 28-29 meeting, released Wednesday with the usual three-week lag.

Some participants called for more precise forward guidance for the path of interest rates, like tying any change to rates to achieving specific economic milestones on unemployment or inflation, an approach the Fed used during the last crisis. “The Committee could also consider date-based forward guidance that would indicate that the target range could be raised only after a specified amount of time had elapsed,” the minutes said.

Other possibilities discussed included giving guidance on bond purchases, the minutes showed, and using Treasury purchases to cap long-term borrowing costs, an approach employed by some other global central banks. There was no discussion of using negative interest rates.

Participants overall agreed that their recent actions had been “essential in helping reduce downside risks to the economic outlook.”

But with a number of participants seeing “a substantial likelihood of additional waves of outbreak in the near or medium term,” the minutes suggested central bankers may expect to use their extraordinary powers to shore up the economy for some time to come.

At the meeting, Fed policymakers left interest rates near zero and repeated a vow to do what it takes to shore up the economy, saying the ongoing coronavirus pandemic will not only slow the economy in the near term but poses “considerable risks” for the medium term.

More than 36 million U.S. workers have filed unemployment insurance claims since mid-March when states began putting stay-at-home orders in place to slow the spread of the coronavirus. Economists expect the unemployment rate to approach or surpass the 25% record set during the Great Depression. Forecasters say they expect the U.S. economy to shrink by as much as half this quarter, on an annual basis.

States are now easing restrictions, raising the hope of a gradual return to economic growth in the third and fourth quarters, but also the risk of new infections and more death.

More than 90,000 Americans have died of the highly contagious respiratory illness the virus causes, with daily deaths averaging 1,600 a day this month, according to Reuters data.

To ease financial market strains the Fed has bought trillions of Treasuries and rolled out a number of programs expected to backstop credit markets as well as local governments hurt by the drop in sales tax and other revenue during the pandemic.