NEW YORK/LOS ANGELES (Reuters) – With supermarkets stripped of food and many other essentials, consumer product companies halted factory runs of niche items such as scented bleach in order to speed up production of more basic merchandise that is in high demand. 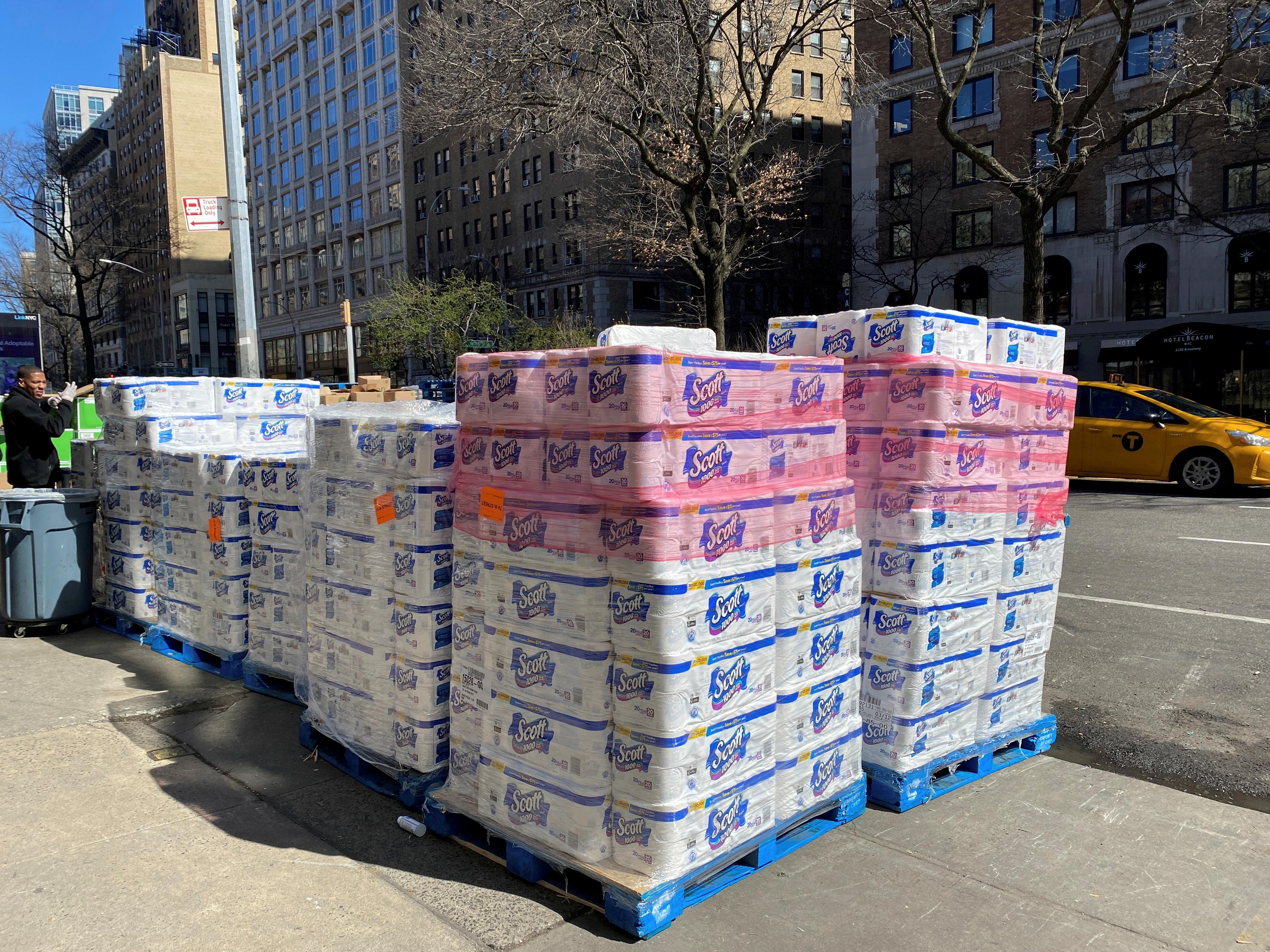 Brick-and-mortar retailers have warned that hoarding toilet paper, cleaning supplies and food staples was fueling shortages. Amazon.com (AMZN.O), the biggest online retailer, said it sold out of many household staples after orders spiked.

“The grocery supply chain is not going to shut down,” said Doug Baker, who leads crisis management for the Food Marketing Institute (FMI), the trade group representing food retailers and wholesalers.

That does not mean that every product and Doritos chip flavor will be on store shelves.

As factories move to round-the-clock operations, they are focusing on the highest priority items to address the unprecedented surge in demand, said Baker.

For example, rather than cranking out bleach in several different sizes and scents, they will limit production to the most popular. Exotic flavors of certain foods may also be halted. That saves times because machines have to be changed to produce a different product.

“Manufacturers have also started allocating goods so they can ensure equal distribution across the country,” Baker said.

Walmart, which gets more than half its U.S. revenue from grocery sales, has given store managers authorization to manage their inventory, “including the discretion to limit sales quantities on items that are in unusually high demand,” a spokesperson said.

Walmart’s replenishment efforts include “diverting products to areas of the country where they are needed most and routing deliveries directly to stores,” the spokesperson said.

Retailers are reducing hours to give harried employees time to restock and deep clean stores after frantic shoppers swarm shelves.

Companies across the grocery sector are working to ensure that they have enough labor to keep supplies moving. At least 62 have people have died from coronavirus infections in the United States, where infections are expected to rise from the currently confirmed 3,000 cases.

Kroger – the largest U.S. supermarket operator with chains including Ralphs and Harris Teeter – put out a call for workers on Sunday.

“We have immediate positions available combined across our retail stores, manufacturing plants and distribution centers,” a Kroger spokeswoman said in an email.

“This pressure – coming across the entire nation – is fundamentally different than regional emergencies that have been dealt with in the past,” said Hilding Anderson, head of retail strategy at consulting firm Publicis Sapient.

Donna El-Armale, 53, turned out in the predawn hours to line up at a Costco Wholesale Corp (COST.O) superstore in Los Angeles. 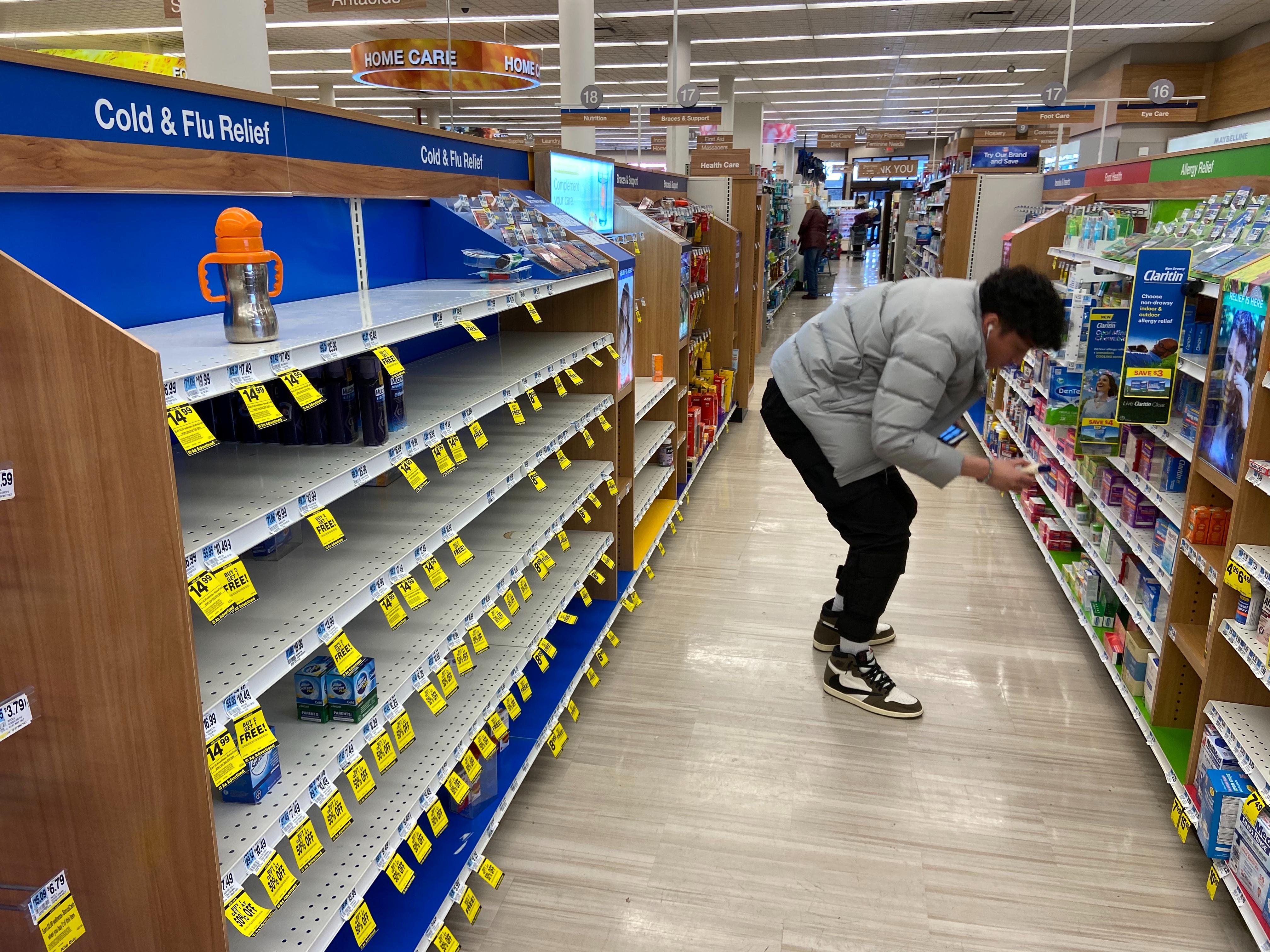 “We’re just trying to get our normal two-week supply,” said El-Armale, whose shopping list included paper towels and water for herself, and toilet paper for a family member.

El-Armale, a therapist, waited patiently with dozens of other shoppers who had lined up carts in the parking lot. Like many Los Angeles-area shoppers, who have weathered earthquakes and riots, she expected life to go on.

“We know the stores will be open,” she said.