With grants and marketing spending, the social media giant hopes to support outlets doing essential local reporting but struggling with a drop in advertising. 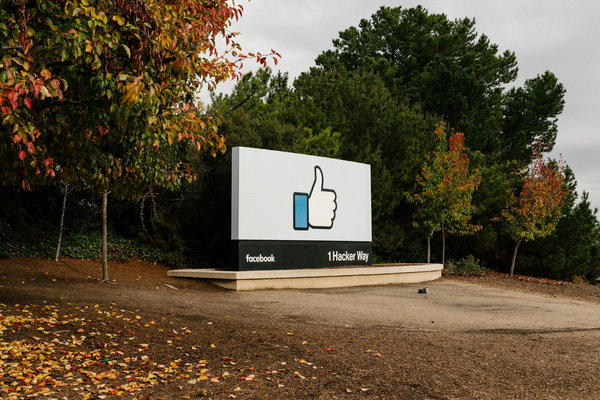 Facebook announced on Monday that it will dole out $25 million in grants to local news outlets and spend $75 million in a marketing drive aimed at news organizations internationally in response to the coronavirus-prompted economic downturn, which has caused advertising to plummet and has threatened media industry revenues.

Despite huge interest in news that has led to traffic surges and a rise in digital subscription sign-ups, the media industry has seen cutbacks as advertising has dropped sharply. Some alt-weeklies have laid off as many as three-quarters of their employees. BuzzFeed and American Media Inc. have instituted pay cuts. In Louisiana, The Advocate and The Times-Picayune have furloughed some staff and put the rest on four-day workweeks.

The money announced Monday will come on top of $300 million that Facebook, one of the world’s largest tech platforms and a critical digital news gatekeeper, pledged last year to invest in local news by the end of 2021.

Campbell Brown, Facebook’s vice president for global news partnerships, said in a post, “If people needed more proof that local journalism is a vital public service, they’re getting it now.”

In an interview, Ms. Brown said Facebook felt obliged to help local news organizations weather the downturn. The outbreak has punished many of them financially while they perform risky journalism on an essential topic. Many of them have posted their coverage outside their paywalls.

At the same time, increased traffic and subscriptions have not made up for advertising shortfalls.

“We have begun to make progress,” she said, “subscriptions have begun to increase, but there’s still a gap there, and if we can fill that gap, then we have a responsibility to do it.”

Part of a $1 million Facebook grant announced two weeks ago helped The Post and Courier newspaper of South Carolina cover remote work costs for its journalists and expand its coverage across the state, Facebook said.

Moreover, Facebook is built on users’ sharing enticing content, including news articles. That gave the company an incredible amount of leverage over publishers, as a few tweaks to its algorithm could, like turning a spigot, direct traffic away from or to news articles. In recent years, the central News Feed pivoted away from an emphasis on hard news. (“News Feed isn’t about news. It’s still mostly about friends and family,” Ms. Brown said.)

Last year Facebook and some publishers reached a détente. Facebook announced a new tab, Facebook News, devoted entirely to news and featuring outlets that in some cases are being paid by Facebook. (The New York Times is among the paid partners.)

“You can’t uninvent the internet. And we have to adapt,” said Ms. Brown. “We understand the shift better than most, because we benefited from it. So it is up to us, I think, to help news organizations figure that out as well.”

Rocky Mountain Harley-Davidson in Littleton closing its doors at end of month.