HOUSTON (Reuters) – A union official said on Friday Exxon Mobil Corp is playing on economic uncertainty caused by the coronavirus pandemic in negotiations with workers at its Baytown, Texas, refinery. 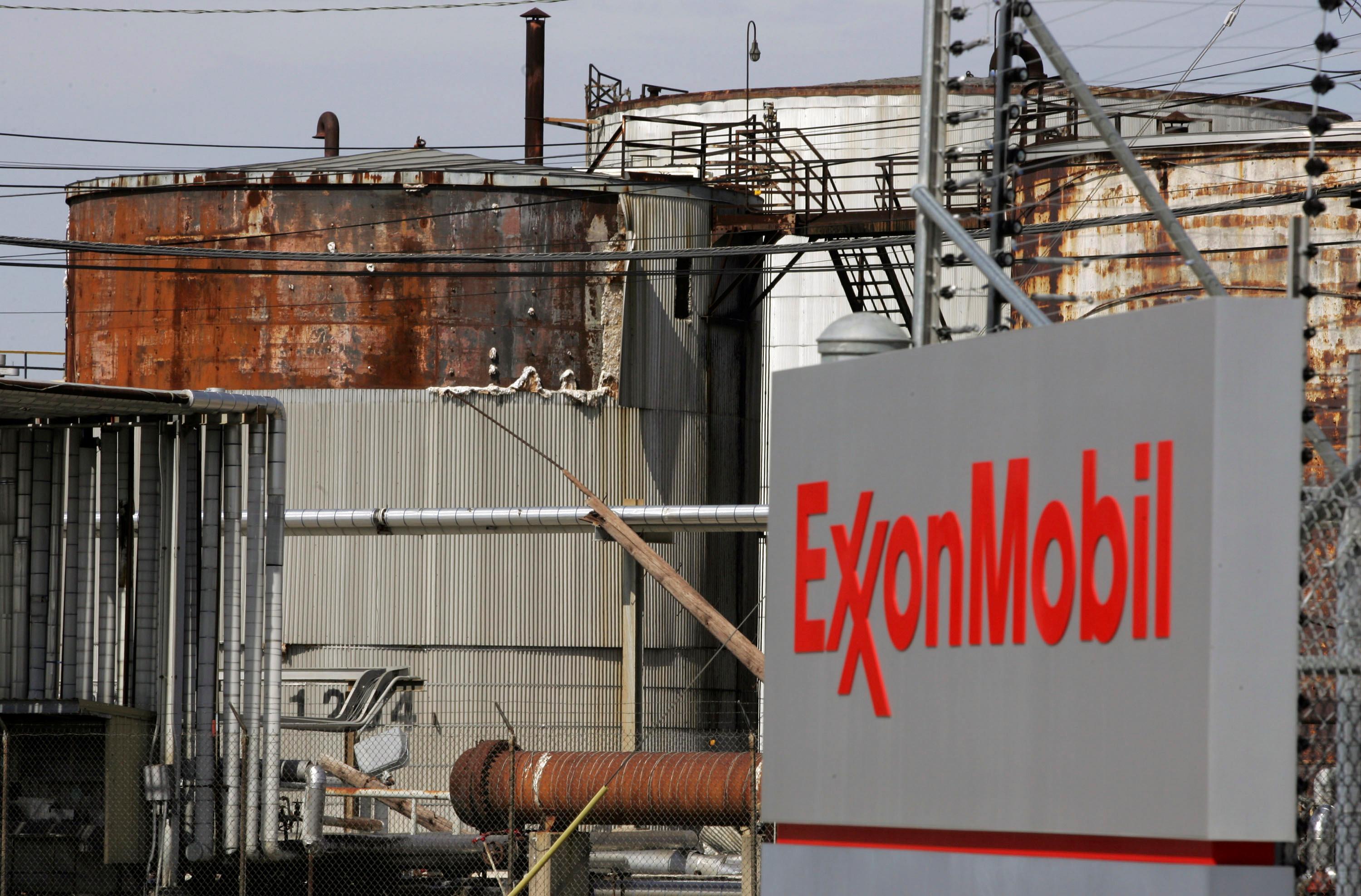 “They’ve begun in-house scare and misinformation meetings, leveraging the uncertainty of COVID-19 to get all of their issues and force the union to forego all of its issues,” Brooks said. “They have held the pattern wages hostage if the union moves to go to the table.”

COVID-19 is the disease caused by the new coronavirus. Pattern wages refers to the national pattern agreement reached in January 2019 between the USW International and U.S. refiners that sets wage increases for all USW-represented workers.

Under the proposal rejected in January, pay was set to go up 3.5% in the first year and 4% in the second year. In the third year, the increase would match the pay hike in the new national agreement the USW will negotiate for oil industry workers with energy companies in January 2022.

Brooks said the company has suggested the pay proposals would be less if the two sides go back to the bargaining table.

Negotiations for a new contract to replace the current pact that expires on May 15 began in December with a company-proposed three-year extension that was rejected in January by workers in the 560,500 barrel-per-day refinery and the complex’s laboratory.

The sticking point for refinery and lab workers is Exxon’s proposal to lengthen by six months the time before a new workers’ wages reach the same level as veteran workers.

Even though the current contract expires on May 15, the refinery and lab workers could not walk off their jobs for 60 days nor could Exxon lock them out under an agreement between the company and the union.

PepsiCo says snacks to ease, not cure its lockdown blues

From France to the West Slope, DIA is getting a slate of new flights this summer