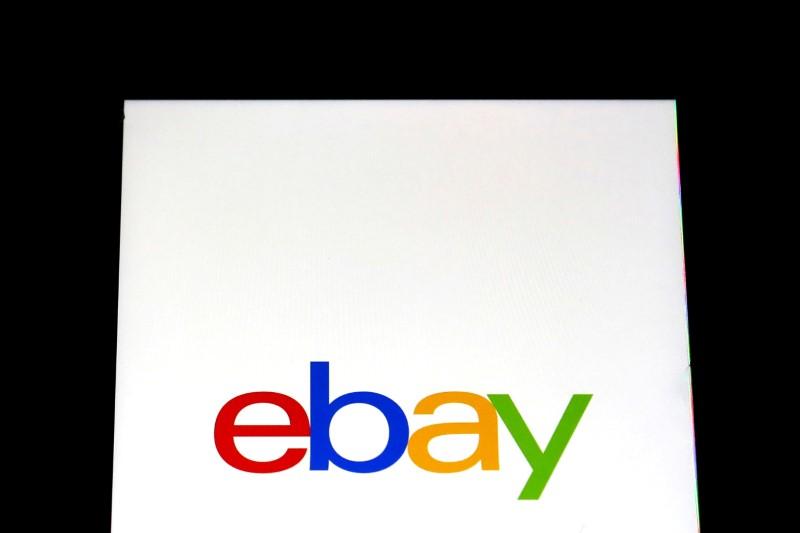 (Reuters) – EBay Inc (EBAY.O) raised its current-quarter revenue and profit forecasts on Thursday, as people stuck at home due to the COVID-19 pandemic ordered more through its online platform, sending its shares to a record high.

EBay said demand was strong across all its businesses, including home & garden, electronics, fashion and collectibles, with the company now expecting second-quarter gross merchandise volume growth rate to be between 23% and 26% from a year earlier.

The company said revenue in classifieds were performing at the high end of estimates. It said in February it was looking at multiple candidates for a potential sale of the unit.

EBay said its full-year performance will likely be above the range it forecast earlier. In April, it estimated full-year revenue between $9.56 billion and $9.76 billion.

It expects second-quarter revenue to be between $2.75 billion and $2.80 billion, compared with earlier estimates of $2.38 billion to $2.48 billion.