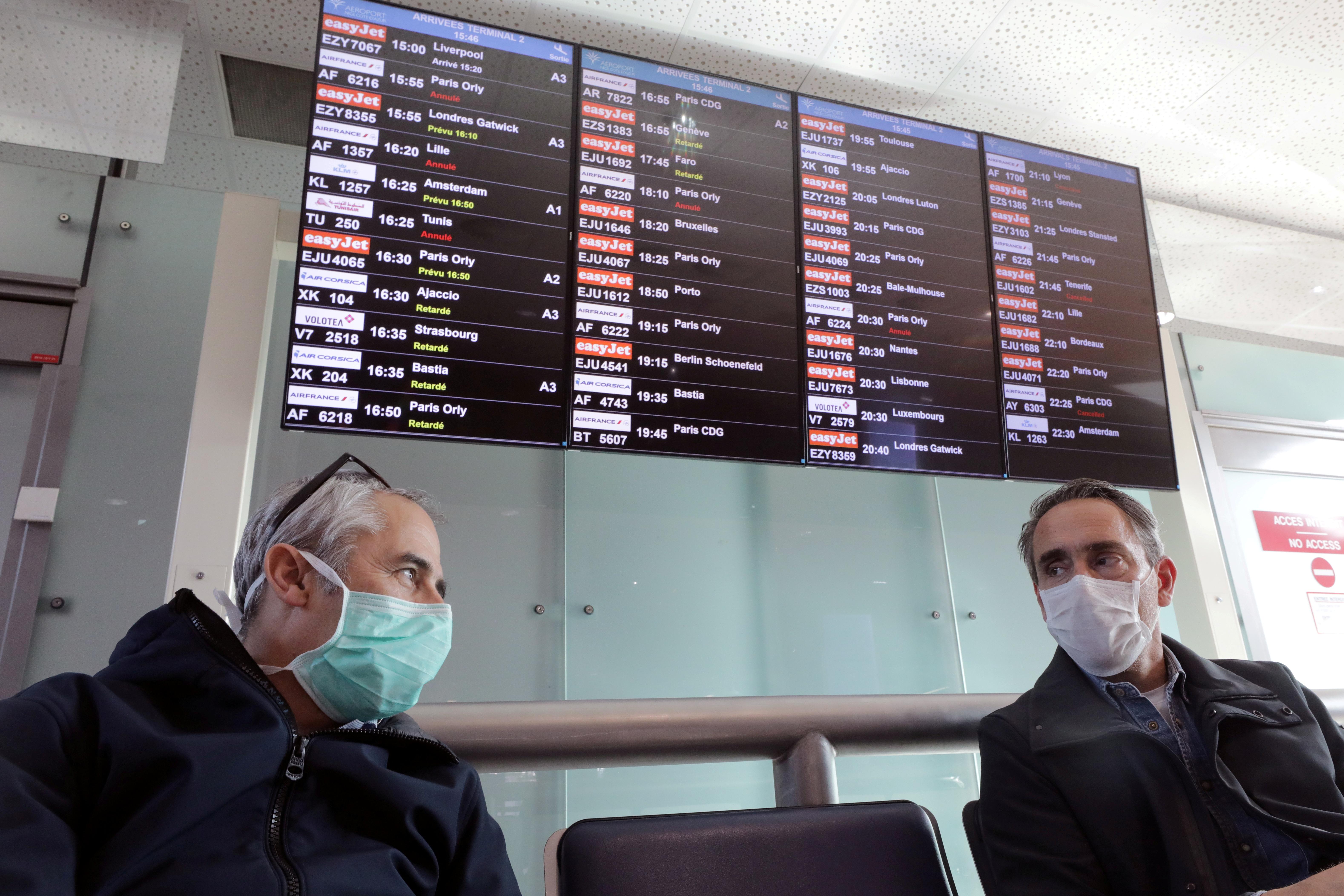 As the region’s transport ministers prepared to discuss financial support, the Airlines for Europe group called for widespread tax deferrals “to ensure that as many airlines as possible survive” the crisis.

The call came as the aviation industry’s main global body, IATA, said that the total support needed from governments worldwide could reach $150 billion to $200 billion.

The sector’s appeals are becoming more strident as airlines continue to ground planes, drop routes and cut jobs in response to unprecedented travel restrictions to limit the spread of the virus, including the closure of EU borders.

Job cuts are adding to pressure on governments. IAG-owned (ICAG.L) British Airways informed unions on Tuesday that it planned to make an unspecified number of pilots redundant.

“We are extremely disappointed that a company like BA, with a strong balance sheet and cash reserves, has rushed into redundancy consultation,” said Brian Sutton, the head of pilots’ union BALPA.

“This is the biggest crisis the aviation industry has faced in decades. Without more government support we fear the impact will be far greater.”

Most major airlines have made drastic, unprecedented schedule cuts – often bringing operations to a near halt – as restrictions bite and demand dries up.

The Philippines’ Cebu Air (CEB.PS) canceled all flights from March 19 and Jetstar Asia announced a three-week shutdown after parent Qantas (QAN.AX) cut its own capacity by 90%.

U.S. airlines have asked Washington for $50 billion in federal grants and loans, plus tens of billions in tax relief.

In a letter to political leaders, United Airlines (UAL.O) management and unions pleaded for urgent financial support to “allow United to continue paying our employees as we weather this crisis, protecting tens of thousands of people”.

Boeing (BA.N) has also held talks with White House officials on possible assistance. European arch-rival Airbus (AIR.PA) said on Tuesday that it was halting production in France and Spain as coronavirus lockdowns affect workers and suppliers.

The global airline industry will need “something like $150 billion to $200 billion” from governments including loan guarantees, IATA head Alexandre de Juniac told reporters on Tuesday.

“The majority are in a very fragile place,” he added.

EU transport ministers will meet by video-conference on Wednesday, an official said. Governments including those of France, Germany, the Netherlands and Britain have expressed readiness to extend financial support to airlines.

The flag carrier is also making plans for an emergency cargo airlift on a scale not seen since the 1948-49 blockade of Berlin.