Another job is lost as the airline industry suffers its “worst crisis.” 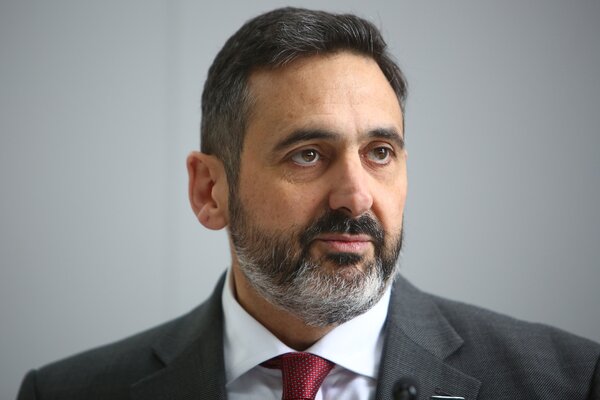 British Airways has said it will cut 13,000 jobs as the coronavirus pandemic batters the airline industry. On Monday, it announced one more job was going: the chief executive’s.

Alex Cruz, the C.E.O. and chairman of British Airways, will step down from his role as chief executive immediately, the airline’s parent company, IAG, said. He had held the position for four and a half years.

The sudden change in management comes as British Airways, like much of the rest of the travel industry, is urgently trying to stay afloat. The spread of the coronavirus and ensuing travel restrictions have hit airlines, especially long-haul carriers, hard. Last month, IAG said it had seen “an overall leveling off of bookings” after a brief pickup in the summer. It said it planned to fly even less for the rest of this year and next year than it had previously forecast.

Mr. Cruz will be replaced as C.E.O. by Sean Doyle, who currently runs Aer Lingus, an IAG airline based in Ireland. Mr. Doyle will also take over the role of chairman after a transition period. He had worked at British Airways for two decades before moving over to the Irish airline. 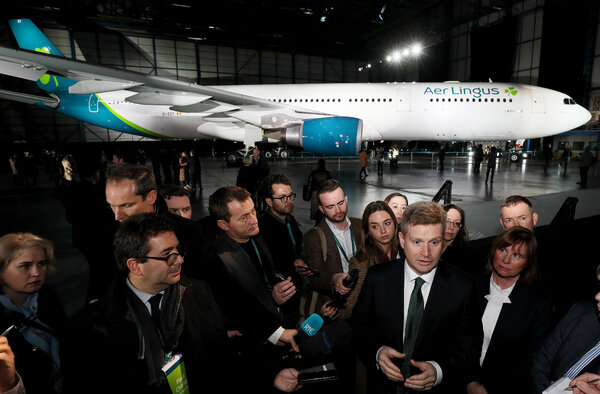 “We’re navigating the worst crisis faced in our industry, and I’m confident these internal promotions will ensure IAG is well placed to emerge in a strong position,” said Luis Gallego, chief executive of IAG, who took on the role in September.

That month, IAG said it didn’t expect passenger demand to return to 2019 levels until 2023.

Global airlines have been asking governments for help as new waves of coronavirus outbreaks further restrict people’s movement. In the United States, industry aid talks have been held up by debates over broad economic relief.

In Britain, the government has pushed airlines to seek money elsewhere. IAG unveiled plans in September to raise 2.7 billion euros ($3.2 billion) by selling new shares to existing shareholders. It also took €1 billion in state-backed loans for its Spanish airlines Iberia and Vueling in May and tapped 300 million British pounds (about $390 million) using a British government-backed borrowing program run by the Bank of England, the country’s central bank.

Debenhams to be wound down – 12,000 jobs at risk following failed rescue talks

COVID-19: Plan to develop new vaccine that targets COVID-19 variants in one product