LONDON (Reuters) – Bank of England Governor Andrew Bailey told Britain’s banks on Friday to “put their backs into it” and speed up lending to small companies, saying the coronavirus crisis was likely to deliver a historic blow to the economy. 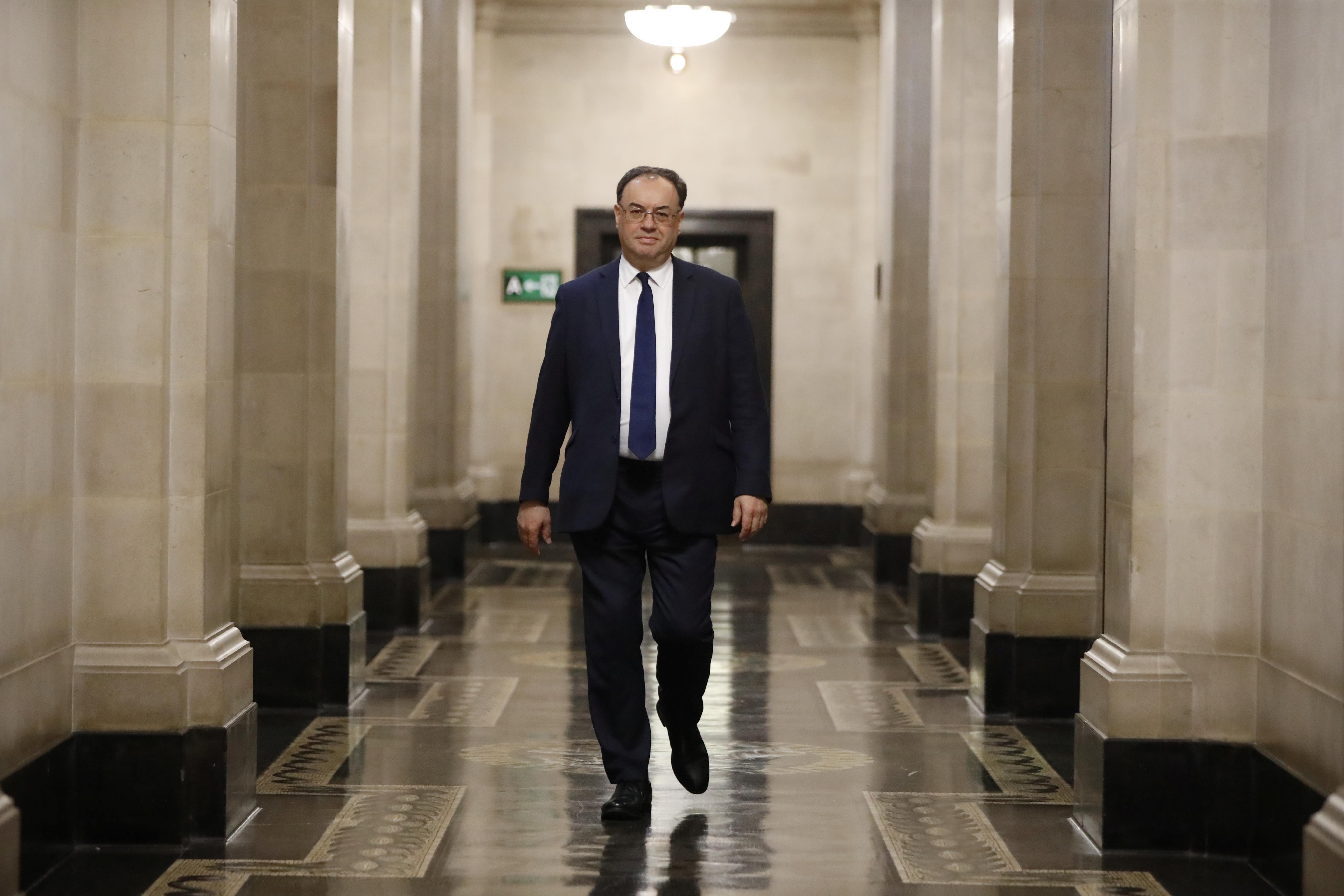 Bailey said banks needed to fix the “serious strain” from tens of thousands of applications for state-backed loans that are key to Britain’s bid to limit the impact of its coronavirus shutdown. He suggested checks on small loans were at fault.

“Notwithstanding the stress that we’re all operating under in terms of the current working environment, they have got to put their backs into it and get on with it, frankly,” Bailey told reporters.

Bailey said giving 100% government guarantees to the smallest loans – compared with 80% in the plan as a whole – would speed up their disbursement, although any such decision was for finance minister Rishi Sunak.

Bailey also said there was “nothing implausible” about a 35% fall in economic output between April and June, as laid out in a scenario by Britain’s budget forecasters this week.

He pointed to a big fall in credit card spending, a surge in welfare claims, and how activity in the country’s housing market had “dropped basically to nothing.”

Companies are likely to need to raise more equity in future to offset their higher debt, and smaller ones might have to rely on state grants, Bailey said.

“I think it’s an issue that will come onto the agenda more,” he said.

Bailey became BoE governor only a month ago and has overseen a string of emergency moves to support Britain’s economy, including cutting rates to an all-time low of 0.1% and ramping up the BoE’s bond-buying by a record 200 billion pounds.

He said global policymakers taking part in online meetings organised by the International Monetary Fund this week were determined to do what was needed to protect their economies.

“There is an awful lot of common commitment to do what needs to be done,” he said.

While the IMF predicted a V-shaped global recovery, or a sharp fall followed by quick recovery, there was a lot of uncertainty about the outlook, he said.

The BoE’s interest rate-setters would lay out their view on how much long-term scarring the crisis will inflict on Britain’s economy when they make their next scheduled announcement on May 7, Bailey added.

Asked about the government’s newly extended overdraft at the BoE, Bailey said the finance ministry had not yet used it.

The BoE agreed to the change to help the government if it is temporarily unable to use the debt markets to borrow all the money it needs for a huge increase in public spending.

Bailey said the British gilt market had calmed down after volatile trading in mid-March and was now “pretty orderly”.

Thyssenkrupp overhaul must happen faster due to COVID-19: CEO