SEATTLE/MONTREAL (Reuters) – Pilots from Boeing Co (BA.N) and Transport Canada were set to take off on Wednesday morning on a flight test of the 737 MAX jetliner, grounded worldwide after two fatal crashes, according to one industry source and FlightAware data. 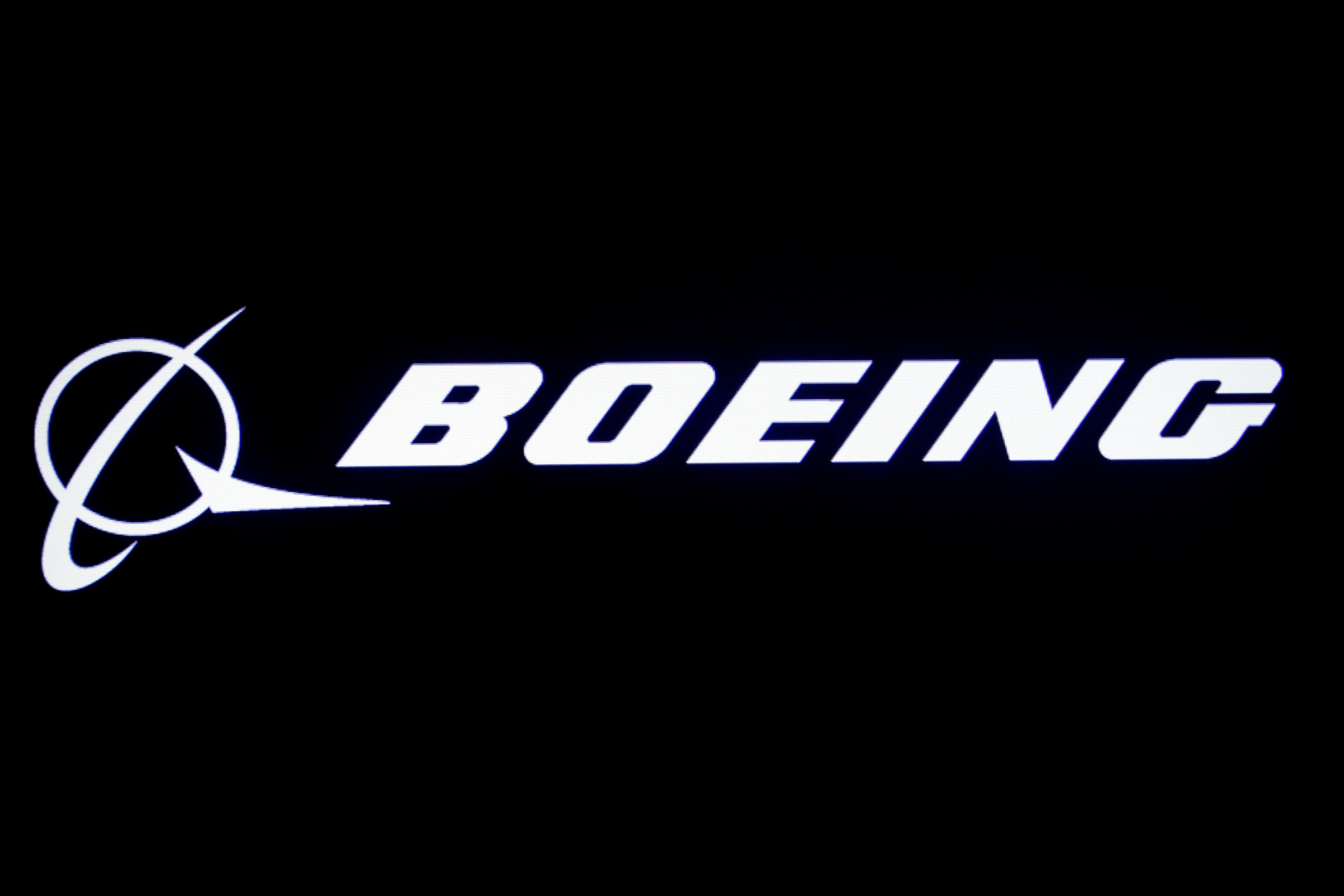 The test of safety upgrades comes roughly two months after another flight evaluation by the U.S. Federal Aviation Administration (FAA). It marks another crucial step in Boeing’s long-delayed path to resume commercial service of the jetliner.

The Canadian tests are part of the regulator’s “independent review” on whether to validate Boeing’s proposed changes to the aircraft, Transport Canada has said.

Transport Canada said it was taking special precautions because of COVID, with its employees returning to British Columbia after components of the testing, including evaluations on the engineering simulator at Boeing and the flight test in U.S. airspace.

The 737 MAX was grounded in March 2019 after crashes in Ethiopia and Indonesia killed 346 people.

Boeing told analysts in late July that MAX deliveries would resume in the fourth quarter, a fresh delay of several weeks that raises the prospect that its U.S. return to service could slip into 2021.

Transport Canada, believed to be the first non-U.S. regulator to conduct such test activities, is also preparing to participate in the U.S.-led Joint Operational Evaluation Board (JOEB) which would evaluate minimum pilot training requirements with partners from Europe and Brazil.

JOEB is currently planned for mid-September, according to a person briefed on the matter.

Stocks stall and dollar squeezed as investors wait for stimulus