(Reuters) – Bank of America Corp (BAC.N) saw its profit more than halve in the second quarter as it set aside $5 billion against future loan losses in what its top boss called the “most tumultuous period since the Great Depression”. 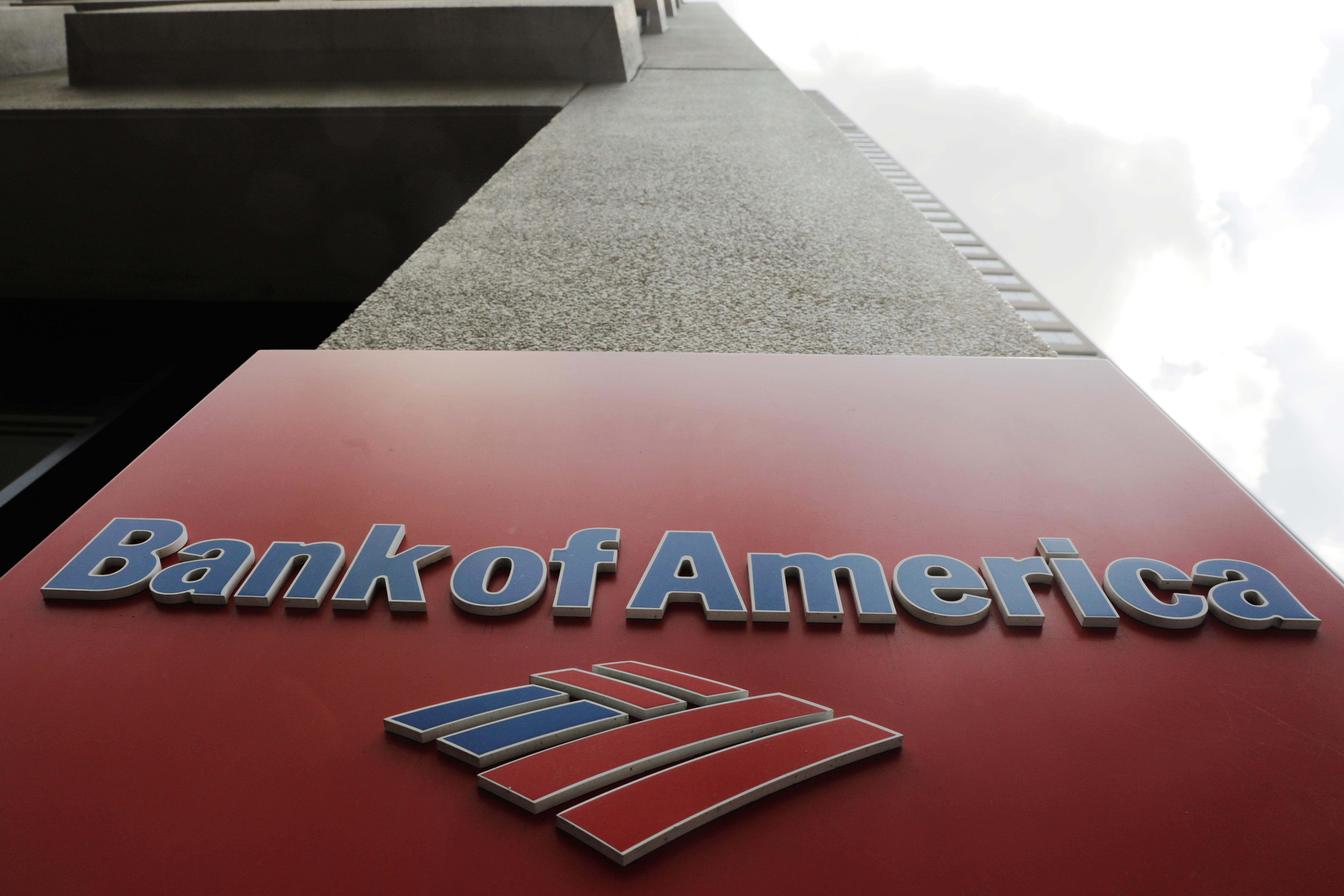 The falls in revenue and profits were broadly similar to those for other major U.S. banks this week that have suffered from a combination of the need to brace for a deep recession, while profiting from the surge in financial market volatility and trading since February.

Shares in Bank of America, however, fell around 3.3% in response to the results, which showed it setting aside a much lower dollar amount for reserves this quarter than some of its peers earlier in the week.

That in part was due to the bank having set aside more than some in the first quarter, but its provision expense rose just 7% in the second, compared to a 26% increase at JPMorgan Chase & Co (JPM.N), a 12% jump at Citigroup Inc (C.N) and more than double at Wells Fargo (WFC.N).

Analysts on average had expected 26 cents per share in adjusted earnings, according to Refinitiv.

NII, a key measure of how much banks can make from their lending activities, has been pressured by the pandemic as the U.S. Federal Reserve slashed interest rates to near-zero levels.

The Charlotte, North Carolina-based lender is especially vulnerable to rate movements because of the composition of its balance sheet.