(Reuters) – Bank of America Corp’s (BAC.N) consumer division has hired 1,700 people in critical support roles so far this month, a spokesman said on Friday, as the industry faces a surge in customer service demand due to concerns about the coronavirus outbreak. 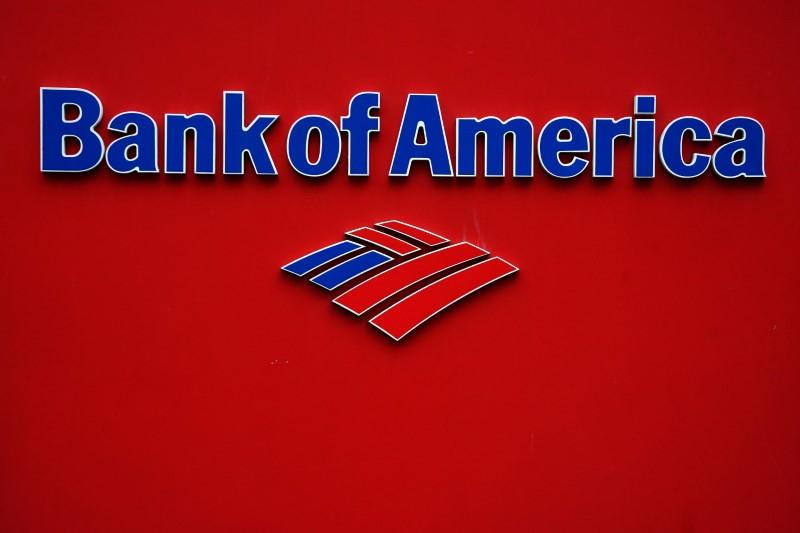 The bank also said it would be paying an additional $200 per pay period to front-line workers in branches, call centers and operation centers effective immediately and enhanced overtime pay, according to a memo seen by Reuters.

The second largest U.S. bank by assets had roughly 208,000 employees at the end of 2019, according to filings.

While most of corporate America has been forced to dramatically scale back operations due to the quickly spreading coronavirus outbreak, banks have been under pressure to keep critical infrastructure like ATMs, branches and trading floors open for business and to offer relief for customers adversely affected by the crisis.

Bank of America announced several relief measures for small businesses and consumers, including deferred payments on credit cards, auto loans and mortgages as well as refunds for checking account fees. Requests for refunds and deferrals are handled on a case-by-case basis, the bank said in a statement late on Thursday.

“We’re going to continue to provide convenient access to the important services they count on, and the additional assistance and support they need during this difficult period,” Dean Athanasia, head of the bank’s consumer and small business unit, said in a statement.

Banks have been balancing the need to maintain customer-facing operations while protecting employees and curbing the spread of the virus.

JPMorgan Chase & Co (JPM.N), the largest U.S. bank by assets, said earlier this week that it would temporarily shut 20% of its branch network in light of the outbreak and pay a $1,000 bonus to front-line employees working with customers during the crisis.

All of Bank of America’s 4,300 branches across the United States remained open as of Friday, a spokesman said.

On Tuesday, the bank announced a $100 million donation for coronavirus relief efforts to address medical response capacity, food insecurity, and education in light of school closures.