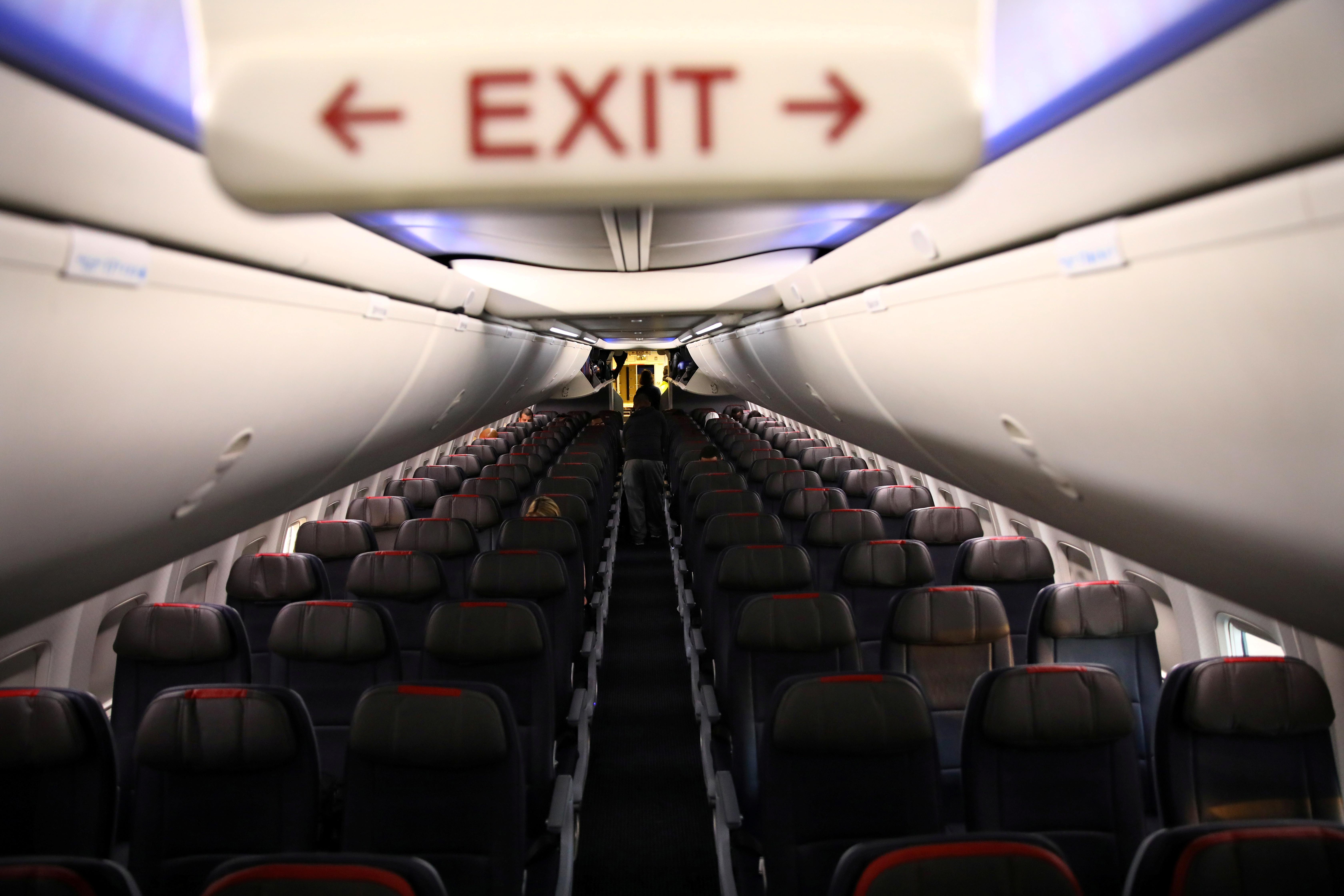 U.S. airlines have grounded nearly half of all airplanes, canceled hundreds of thousands of flights and the industry is still burning through billions a dollars a month. But many airlines are adding back flights in July as demand modestly rebounds.

Speaking to shareholders at the company’s annual meeting, American Airlines Chief Executive Doug Parker said while passenger numbers are improving, they are “still a fraction of what they were last year and particularly internationally.”

That makes it difficult to know how many flights it will operate in the fall, when U.S. payroll aid for airlines runs out, and in the summer of 2021.

Still, American and Delta each said their daily cash burn rate was expected to slow to about $40 million in June. American had previously forecast a $50 million-per-day cash burn.

Delta forecast a 90% plunge in second-quarter revenue and warned it would need to renegotiate its debt agreements to avoid a default next year.

To restore confidence in flying, United Airlines (UAL.O) said on Wednesday it is now requiring all passengers to complete a health self-assessment during their check-in process, based on recommendations from the Cleveland Clinic.

Chicago-based United’s “Ready-to-Fly” checklist will ask passengers to confirm they have not experienced COVID-19-related symptoms in the 14 days prior to flying and to agree to wearing a face covering.

Passenger traffic has recently risen from April lows and fell only 85% in the week ending June 7, while total flights are down 72%.

Airlines for America, an industry trade group, said demand for future air travel remains down 82% and revenue for future flights is down 92%.

Many don't know the costs of retirement