BENGALURU (Reuters) – U.S. wireless carrier Verizon Communications Inc (VZ.N) and Amazon.com Inc (AMZN.O) may invest more than $4 billion for a stake in India’s Vodafone Idea Ltd (VODA.NS), the Mint newspaper reported on Thursday, sending shares in the struggling Indian telecom firm up as much as 14%. 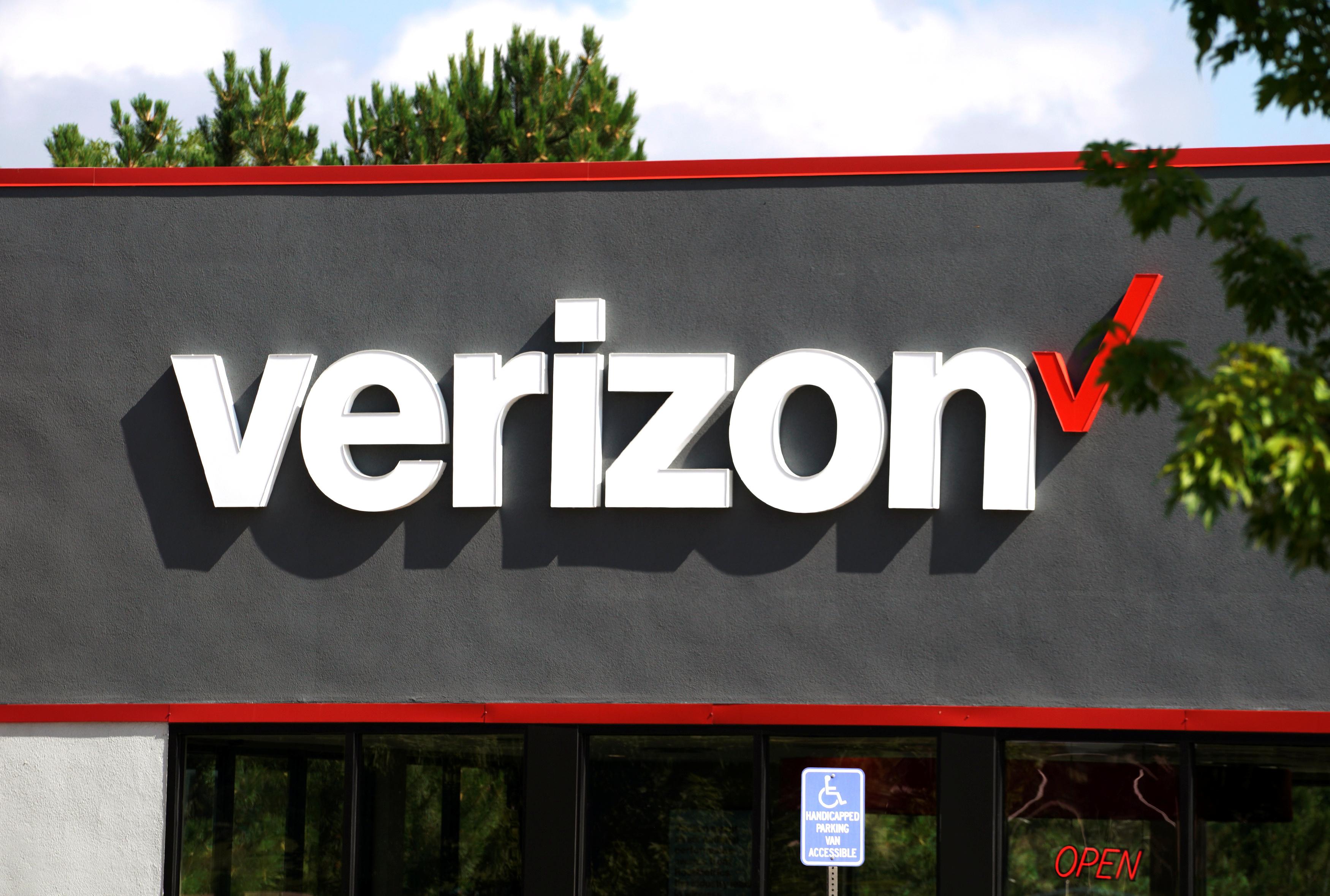 The news comes two days after India’s Supreme Court ruled that mobile carriers must settle government dues within 10 years, giving Vodafone Idea some reprieve in a case that it had said could affect its ability to continue as a going concern.

Separately on Thursday, Indian news channel CNBC-TV 18 reported here that Vodafone Idea could “take stock” of a sale of its optic fibre business at a Friday board meeting scheduled to consider a fundraising plan.

Vodafone Idea declined to comment on “speculation” when contacted by Reuters. Representatives for Brookfield and KKR did not immediately return Reuters emails seeking comment.