The AA has agreed to a £219m takeover with new owners pledging to inject extra cash after years of underinvestment – but warning of possible “limited” head office job cuts.

Private equity groups Towerbrook and Warburg Pincus will take control of the company in a deal likely to complete early in 2021.

It comes six years after an ill-fated stock market float which saw the roadside recovery business priced at £1.4bn before collapsing to less than a fifth of that value. 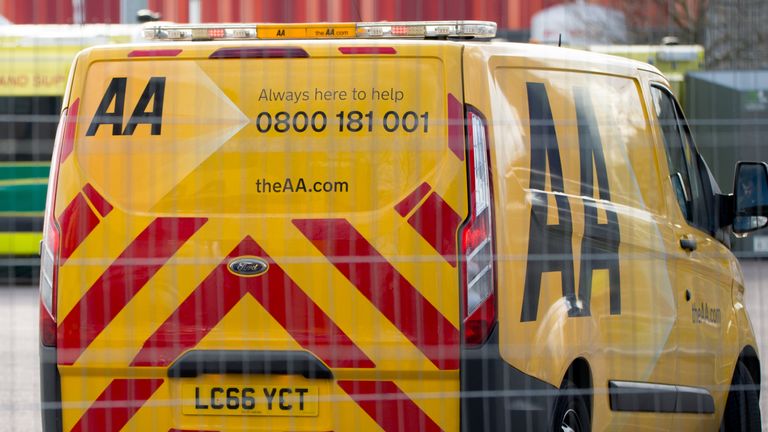 The AA has more than three million members and in the last financial year reported revenues of nearly £1bn but is weighed down by a £2.6bn debt pile.

A statement on the deal said the consortium of new owners believed the company had been held back by underinvestment and they planned to inject funds to tackle the debt.

“This investment will safeguard the future of a much-loved business,” they said.

“The AA has a proud heritage but has struggled to reach its full growth potential in recent years.

“By deleveraging this fundamentally high-quality organisation, the business will be able to fully capitalise on its iconic brand, its market-leading positions, and its skilled and committed workforce – so that it can continue to deliver the exceptional levels of service it provides.

“We have no doubt that, on a stronger financial footing, the AA will go from strength to strength, to the benefit of all stakeholders.” 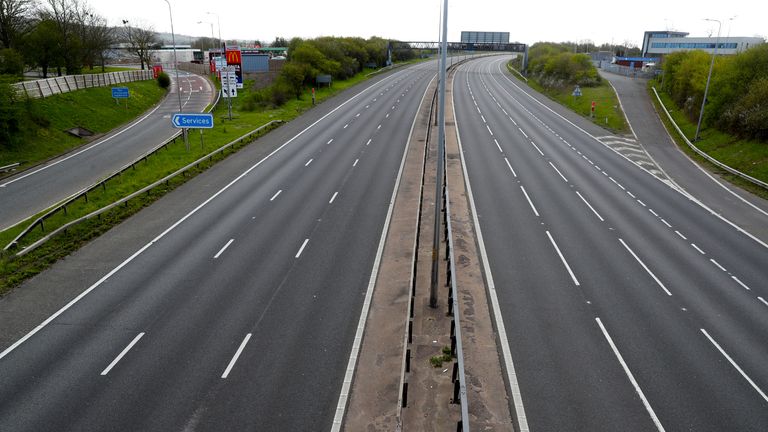 The consortium indicated an increased focus on the AA’s insurance, driving school and financial services divisions.

After the planned takeover, it will no longer be listed on the London stock exchange meaning that a “limited number of central corporate and support functions… may be reduced in scope or become unnecessary” though the aim will be to reassign some to other roles in the company.

Its new owners will also conduct a “thorough evaluation of the strategy, operations and organisational structure of the AA” but do not expect to see “material headcount reductions”.

The AA, which employs more than 7,000 people, has a history dating back to 1905 but investment has been held back in recent years in order to service its mountain of debt.

In accepting the takeover offer, its directors said it would be “highly challenging” to try to raise the money it needs to address this debt through a cash-call with existing shareholders.

Chairman John Leach said that having considered the options available it concluded “that the acquisition, which offers certain cash value to the AA’s shareholders as well as a significant equity injection to reduce indebtedness, is in the best interests of the AA”.

The agreement comes two days after the AA board indicated that it was willing to accept the offer and entered “advanced discussions” with the bidders.

In September, the AA reported a 38% fall in pre-tax profits to £26m for the six months to the end of July as membership numbers fell at a time when road usage dropped due to the COVID-19 lockdown.

Over the weekend, Sky News revealed that former Centrica chairman Rick Haythornthwaite had been approached about chairing the AA if the bid is successful.

People think they are less at risk from the coronavirus than the general public.