Heidi Klum and Disney Villains have teamed on a casual sportswear collection for adults featuring the media titan’s most recognizable antiheroes, adding to a recent wave of nostalgic collaborations and comebacks this year.

Available exclusively through Amazon Fashion beginning Dec. 3, the unisex collection of graphic T-shirts, fashion hoodies, tunics, sweatshirts and joggers, priced between $30 and $60, and a bomber jacket for $130, was designed and creative directed by Klum, and features Hades, Ursula, Maleficent and The Evil Queen in their most sinister expressions. 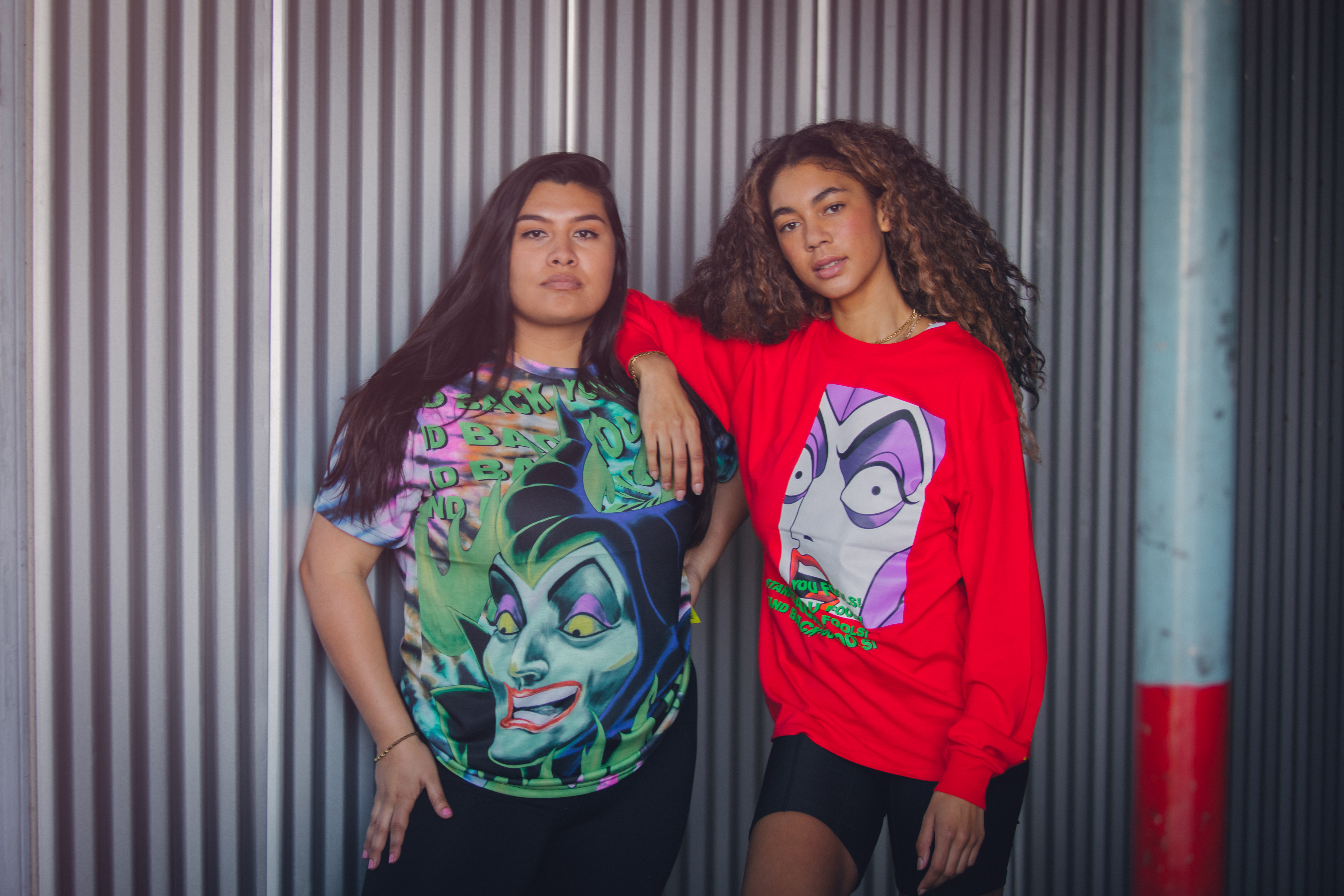 “I’ve always been drawn to the Disney Villains characters — they’re iconic and we have all grown up loving them and their stories — so when the opportunity came about to collaborate with Disney on a casual collection, I knew I wanted to design pieces using my favorite Villains,” Klum said in a statement to WWD. “They each have their own mysterious personalities and I used that inspiration, with modern design elements, to create something that felt both cool and comfortable.”

Such design elements included glitchy overlays, glow-in-the-dark effects, distorted imagery and wicked eyes used as bold graphics, as seen on joggers and a fleece set. The collection is perhaps an ideal consummation of a current collective need for comfort and humor in 2020, made with ultra-soft fabrics to lounge in and a playful spirit to lift any mood. 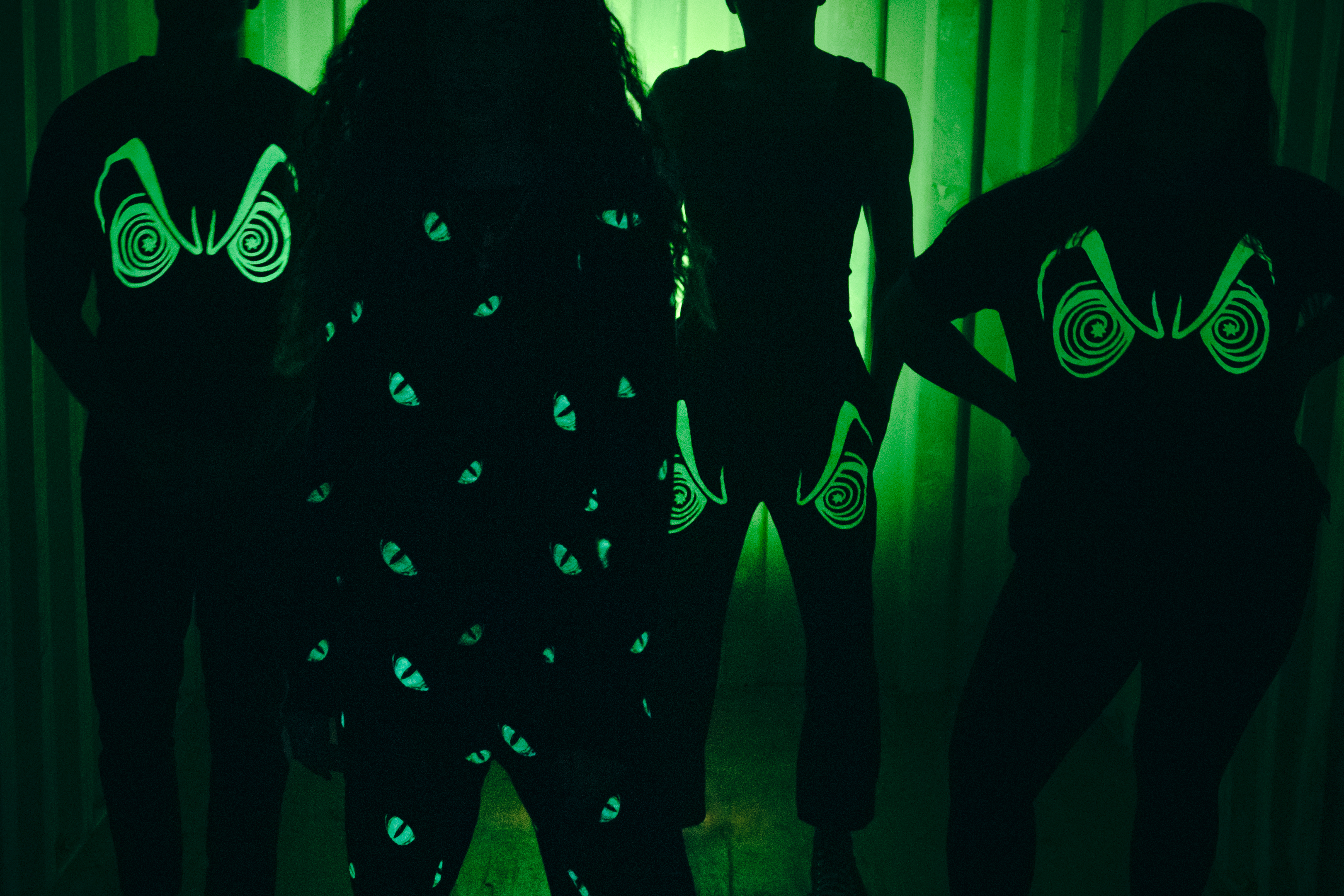 Winning Her Over With Easy Conversation and Home-Cooked Meals

Inside Amiri’s First Flagship on Rodeo Drive in Beverly Hills