That’s not a pretty sight.

The global microchip shortage has been giving automakers headaches for months on end, forcing most of them to yank out some features and sell incomplete vehicles. Other brands had no other way but to temporarily halt the production of certain models, and industry experts claim the issues will drag on until 2022. VW is not immune to these problems, and the Fox pictured here is a prime example.

The little hatchback available in Brazil is currently being sold without any infotainment whatsoever. Yes, not even one of those small 1990s-style monochrome setups some cars still offer in entry-level trims. There isn’t an option to put the multimedia system back into the car as VW claims the semiconductor supply crunch is making them sell the Fox with a plastic cover covering the blank in the center console created after losing the infotainment. 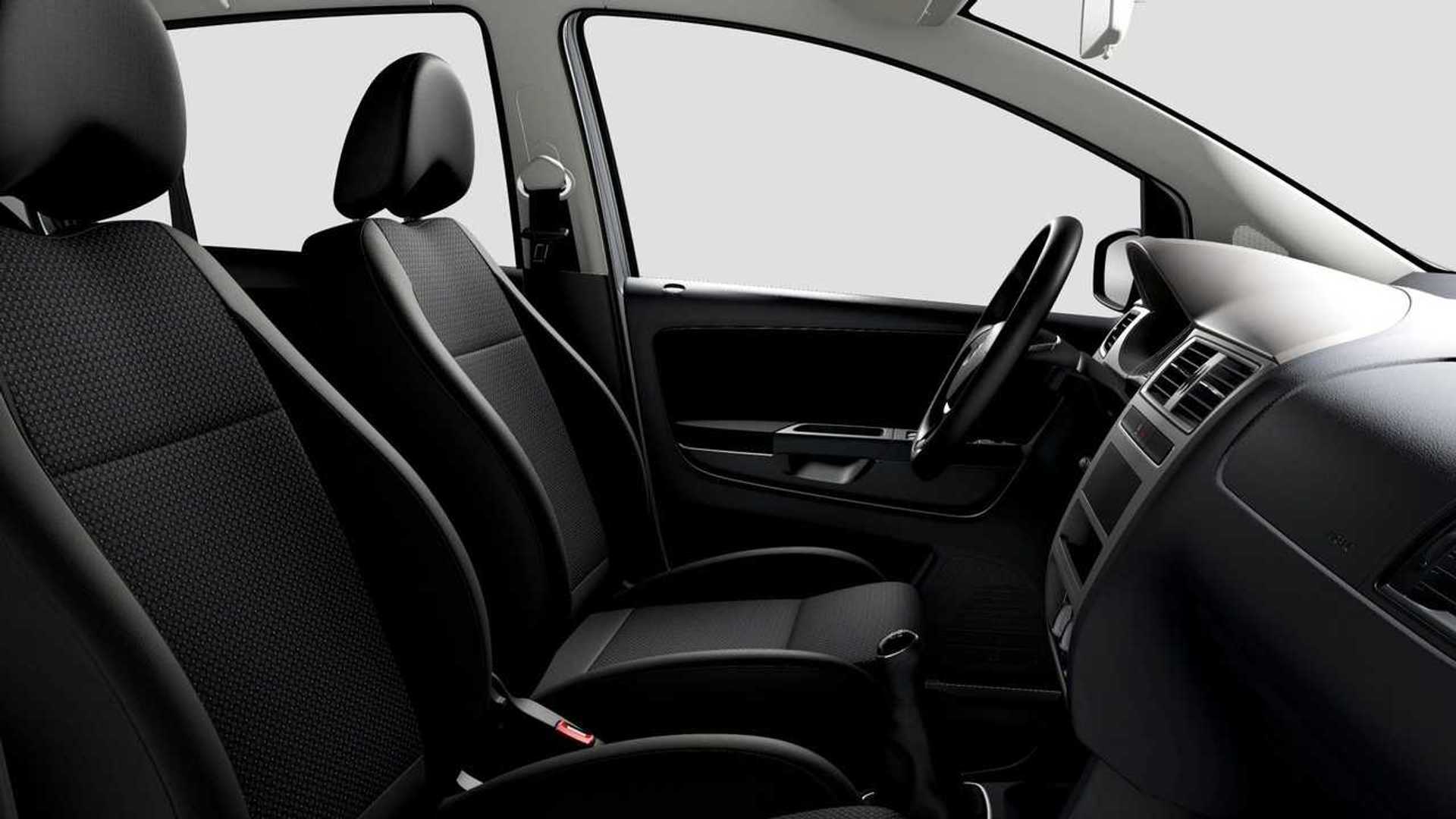 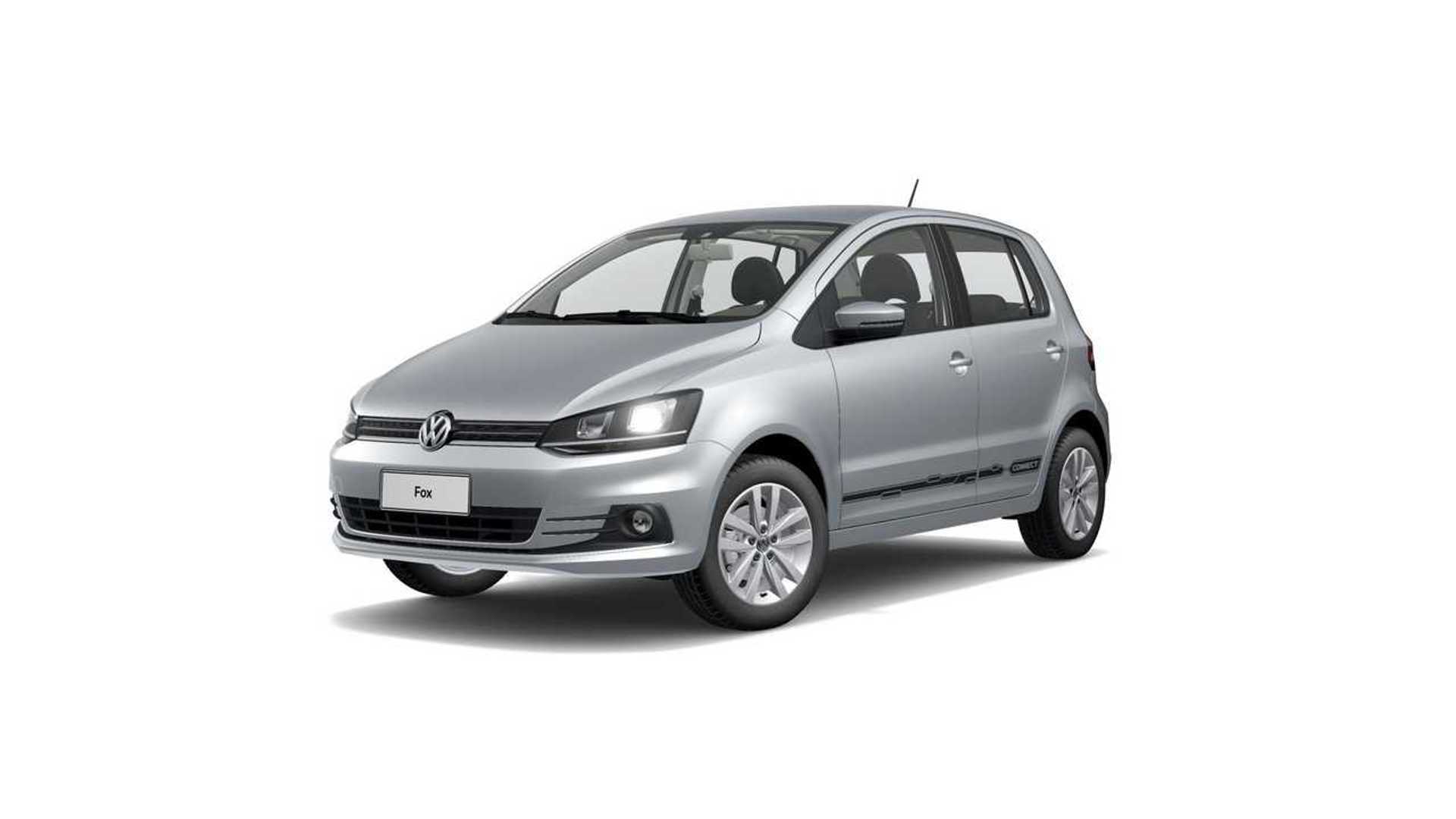 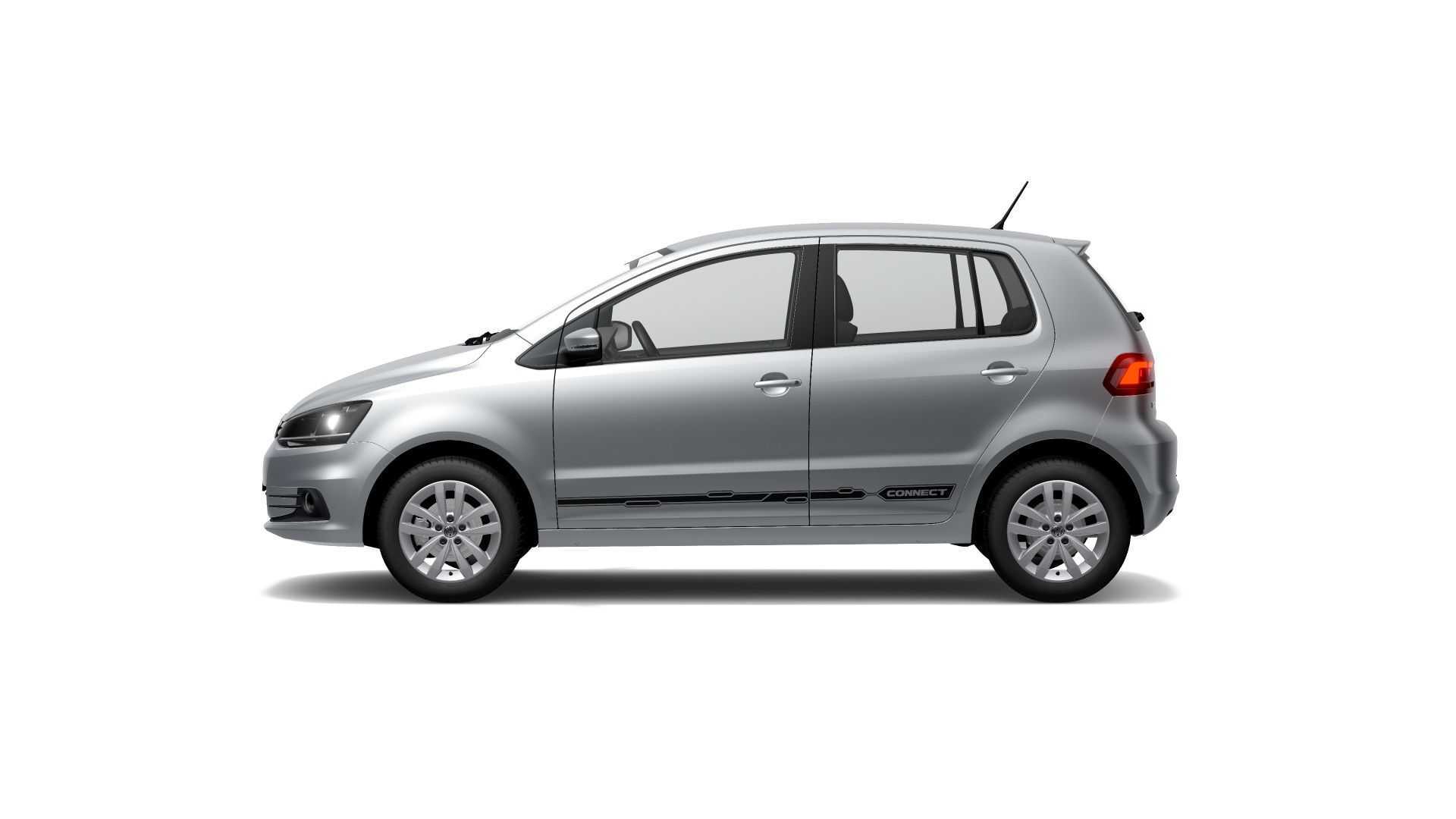 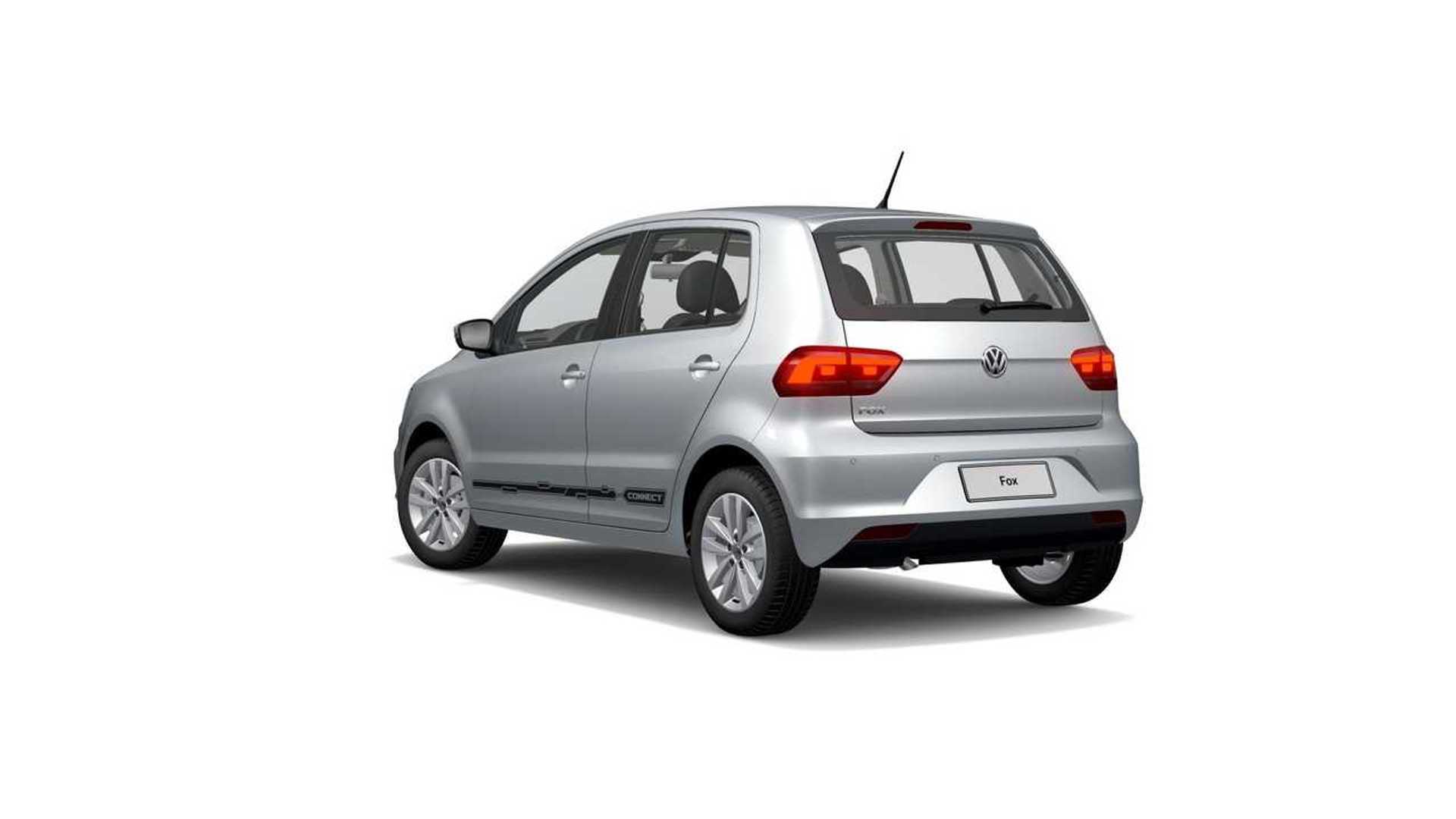 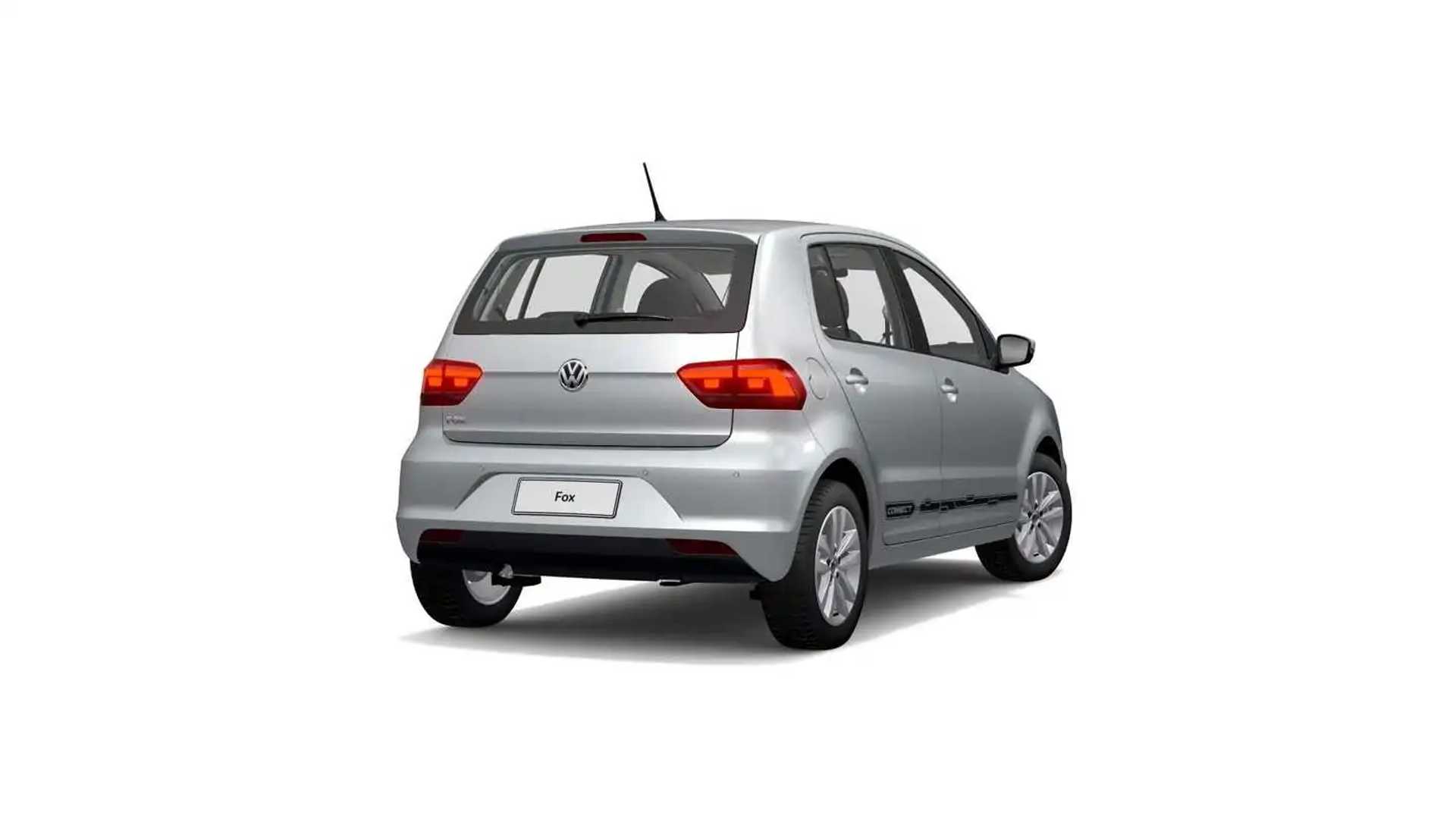 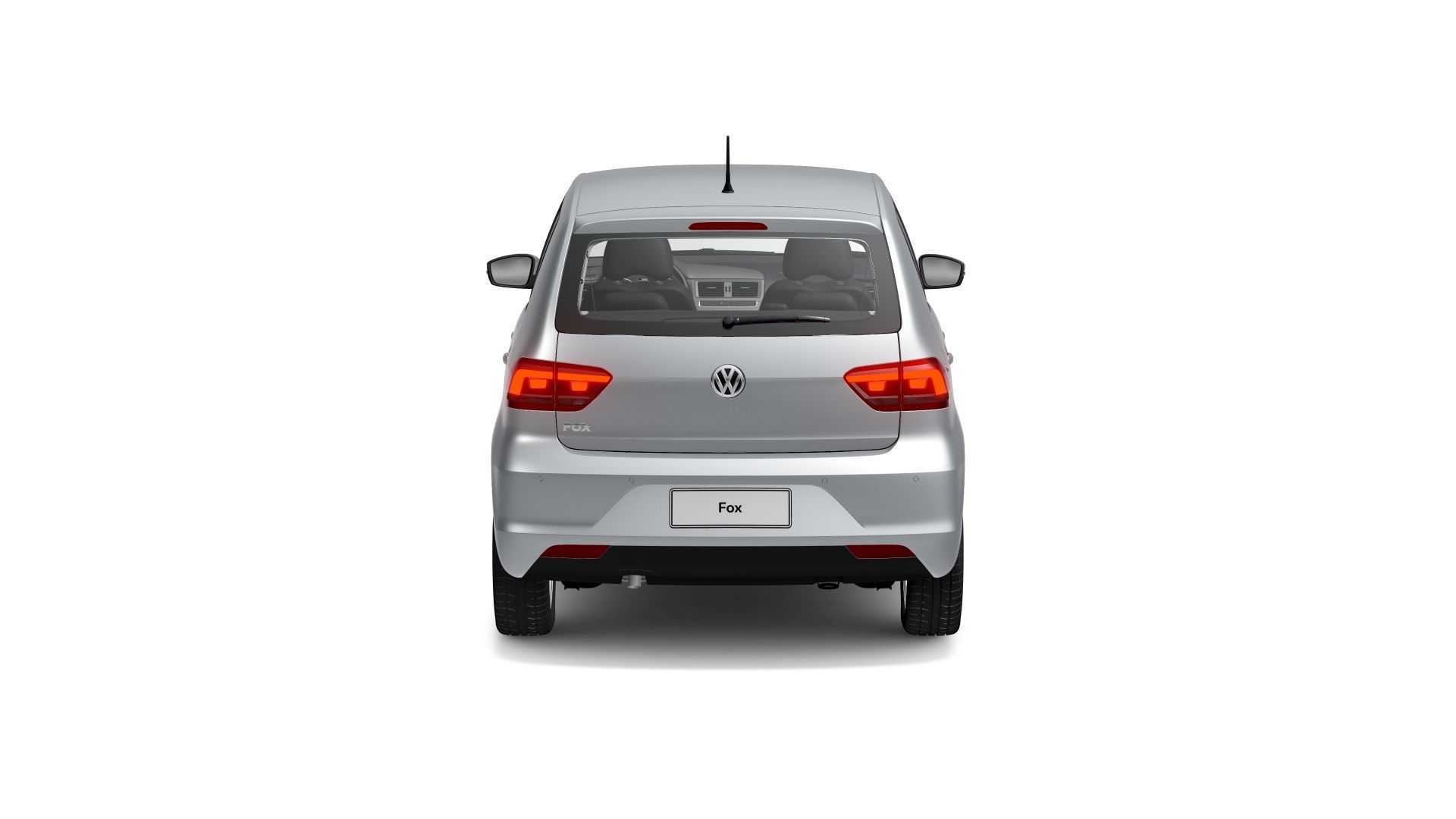 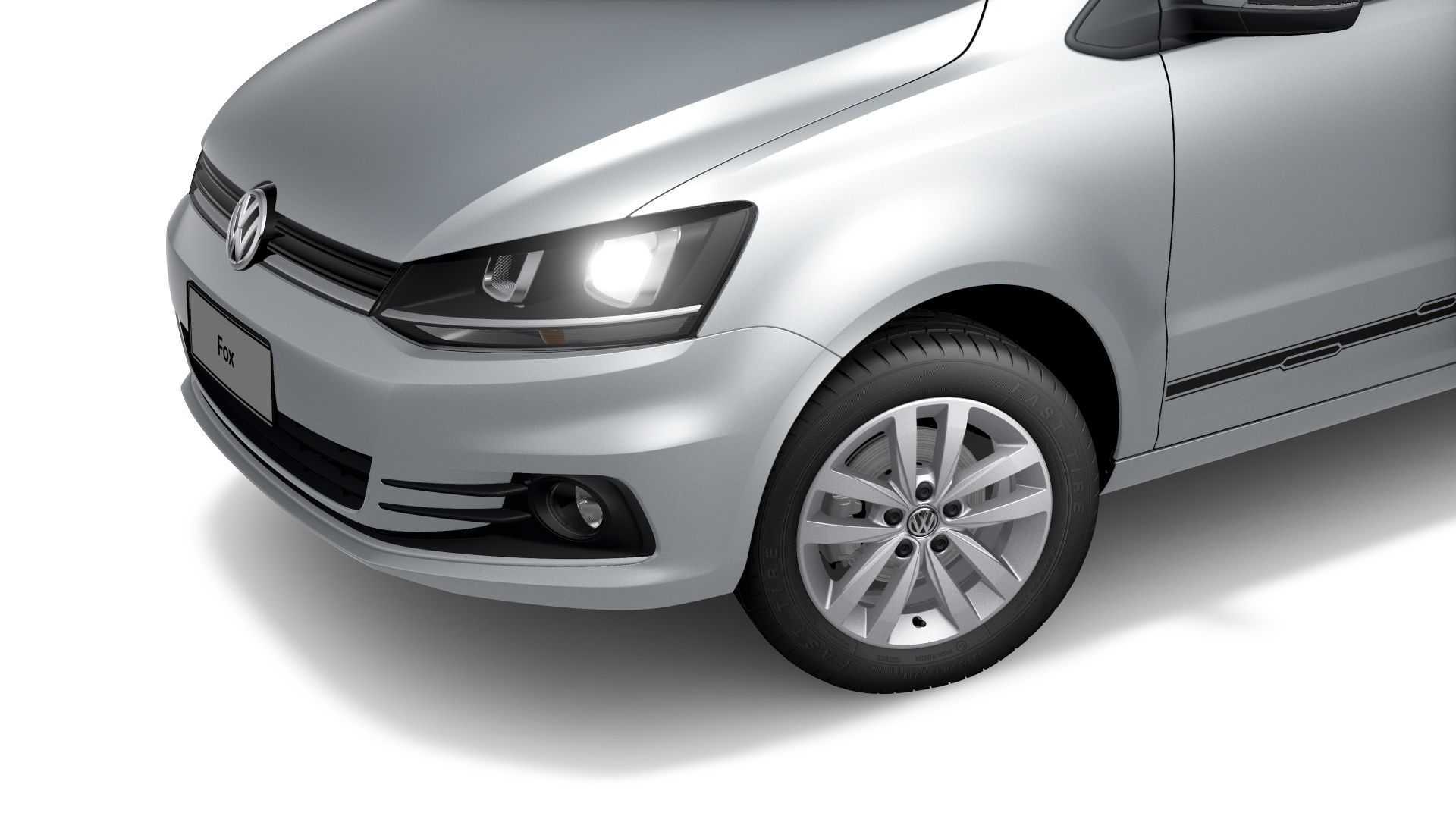 The interior now looks shockingly austere, accentuated by the fact the Fox itself is an old vehicle. It’s one of the last VW Group cars to ride on the PQ24 platform, which has been in use since the late 1990s for models like the first-generation Skoda Fabia and the oddball, aluminum-bodied Audi A2. The Fox is being retired as production will come to an end in a couple of months when the equivalent Voyage sedan will bow out, but in the meantime, it’s being sold without the Composition Touch infotainment.

We’ve reached out to VW Brazil for comment and a company representative confirmed the lack of a multimedia system. The Fox is now slightly cheaper than before after losing the 6.5-inch display, and customers are invited to purchase a separate infotainment from VW dealers as an accessory. It means the wiring is still there and it’s a plug & play affair, while four speakers and two tweeters are included as standard even if the car is sold without an infotainment.

Finally got Hyundai i20 Sportz 1.0 Turbo DCT after 5 months of waiting