Tesla has just changed the prices of its electric cars in the U.S. – once again, just several weeks after the last change. The update concerns Model 3 and Model Y only.

The bad news is that this time prices increased by $500 or $1,000 depending on the version.

The change is small, but in some cases, it might result in ineligibility for state incentives. Our reader points out that $50,000 (exceeded by Model Y) is the limit in Oregon.

Another change is that the Model 3 interior changed a little bit and now has “wood” trim that extends from the dash to the doors, just like in the Made-in-China versions.

Since Tesla does not report changes, there might be other elements updated as well. 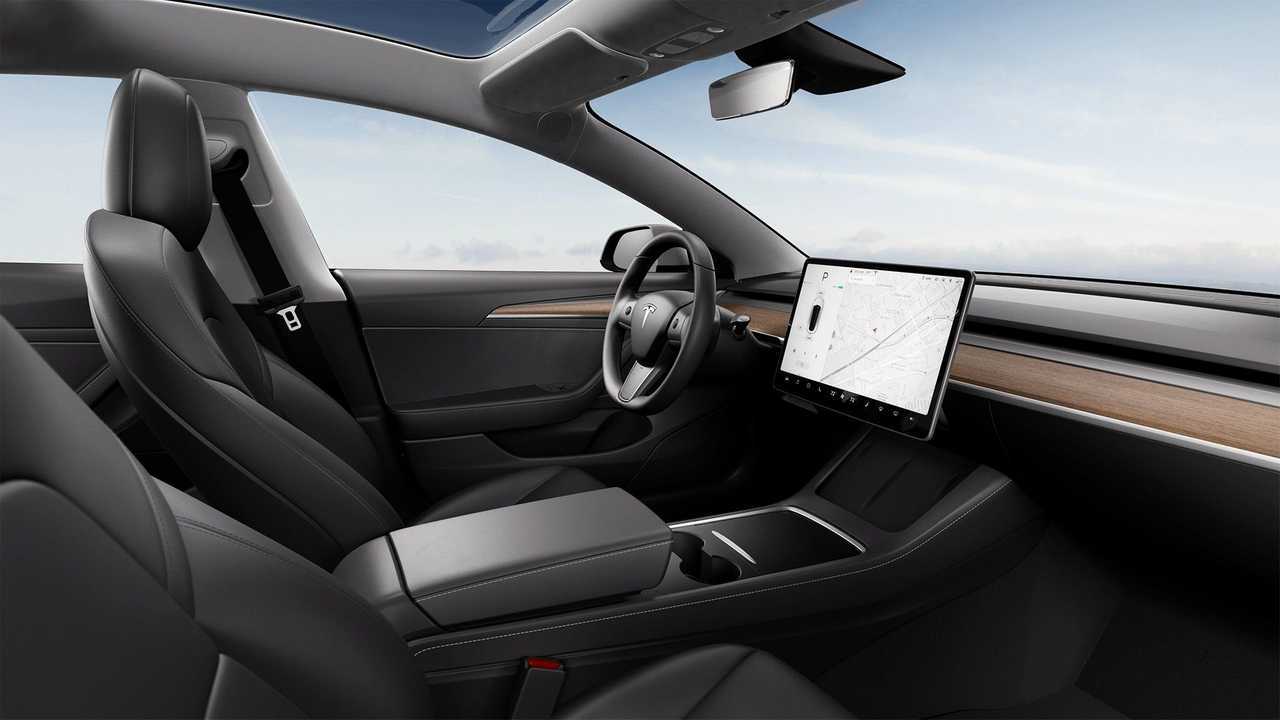