According to the latest reports from China, Tesla Giga Shanghai’s electric car production is at a very high level right now.

Jason Yang’s flyover video reveals the main parking lot full of new cars as Tesla does whatever possible to boost its Q3 production and sales numbers. 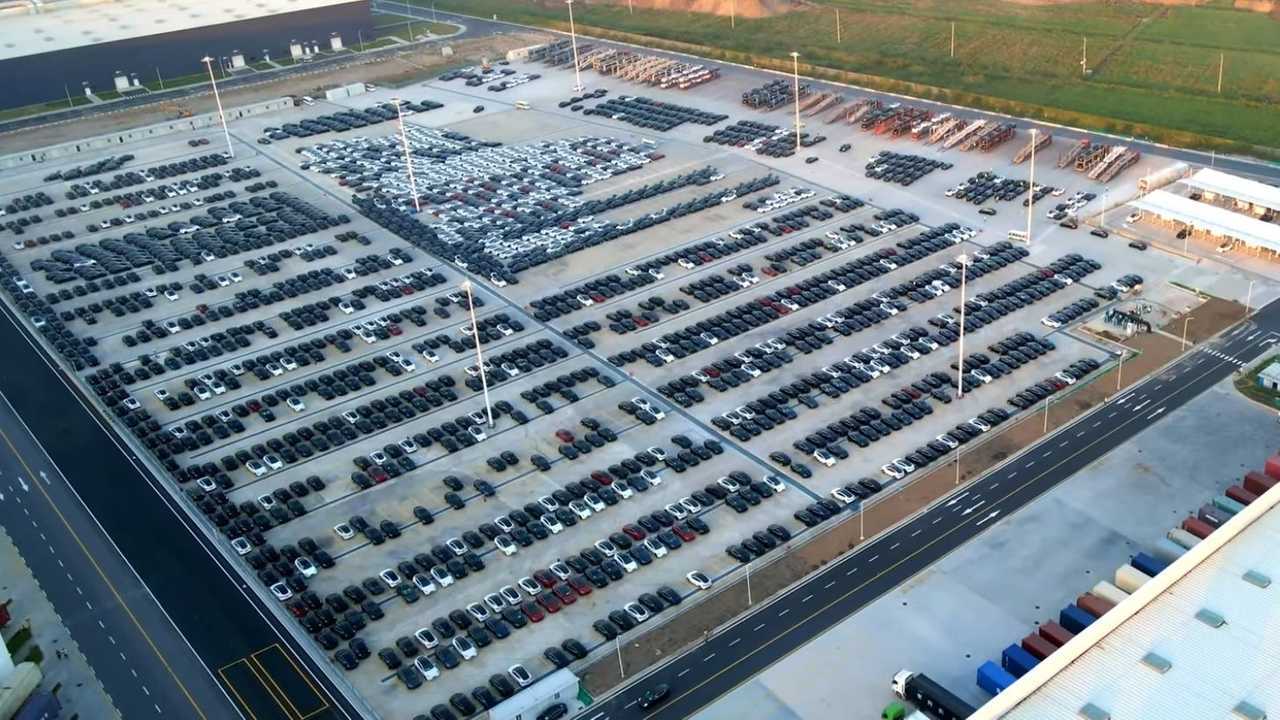 The Tesla Model Y particularly is at a production rate of about 1,600 units a day (unofficially), compared to about 1,000 a day in August, although it might be at the expense of lower output of the Tesla Model 3.

A shift from Model 3 to Model Y is also indicated by Wu Wa (see two videos below), which notices that the test track for Model 3 is basically unused, compared to the crowded Model Y test track.

The videos shows also some groundwork at the adjacent area to the plant, which suggests that maybe there will be some small expansion at a later point.

Reuters reports that Tesla expects to produce its 300,000th electric car in Shanghai later this month, which would be an amazing achievement over about 21 months (Model 3 sales started on December 2019, while Tesla Model Y on January 2021). Construction of the plant begun in January 2019.

Ray4Tesla adds that a media event with a presentation of the 300,000th car is scheduled for September 29.

Engine penalties for both Perez and Magnussen | F1 News by PlanetF1