RXR has now announced Kristoffersson as one half of its mandatory male-female driver pairing for the first five-round season of the all-electric championship that kicks off in March 2021.

Kristoffersson, 32, was belatedly crowned 2020 World RX champion last week for his eponymous team after the final round of the season due to take place at the Nurburgring was cancelled.

“Extreme E is a brand-new race series and challenge that will visit some amazing locations to help promote an important message, so to be a part of that is very exciting for me.

“As a driver, you always want to be surrounded by winners. In Nico and the team he has assembled, we have a team committed to winning.

“We have a lot of preparation to do before the start of the season in March 2021, but I’m pumped to get started.”

Kristoffersson and his female co-driver, soon to be announced, will test the standardised ODYSSEY 21 E-SUV in Germany next week.

Rosberg, a shareholder in effective XE sister series Formula E, said: “We are delighted to welcome a driver of Johan’s pedigree to the RXR family.

“As a former driver and now team founder, I have huge respect for what Johan has achieved in motorsport so far and look forward to being a part of his next chapter.

“In Johan we have one of the best off-road drivers in the world who adds to our team’s passion for racing and commitment to driving positive societal change.”

RXR team principal Kimmo Liimatainen added: “To attract a driver of Johan’s talents is an exciting development for RXR. Johan has excelled in multiple disciplines throughout his career and brings with him a level of experience that will help the team prepare and perform at the highest level both before and during our first season of Extreme E. 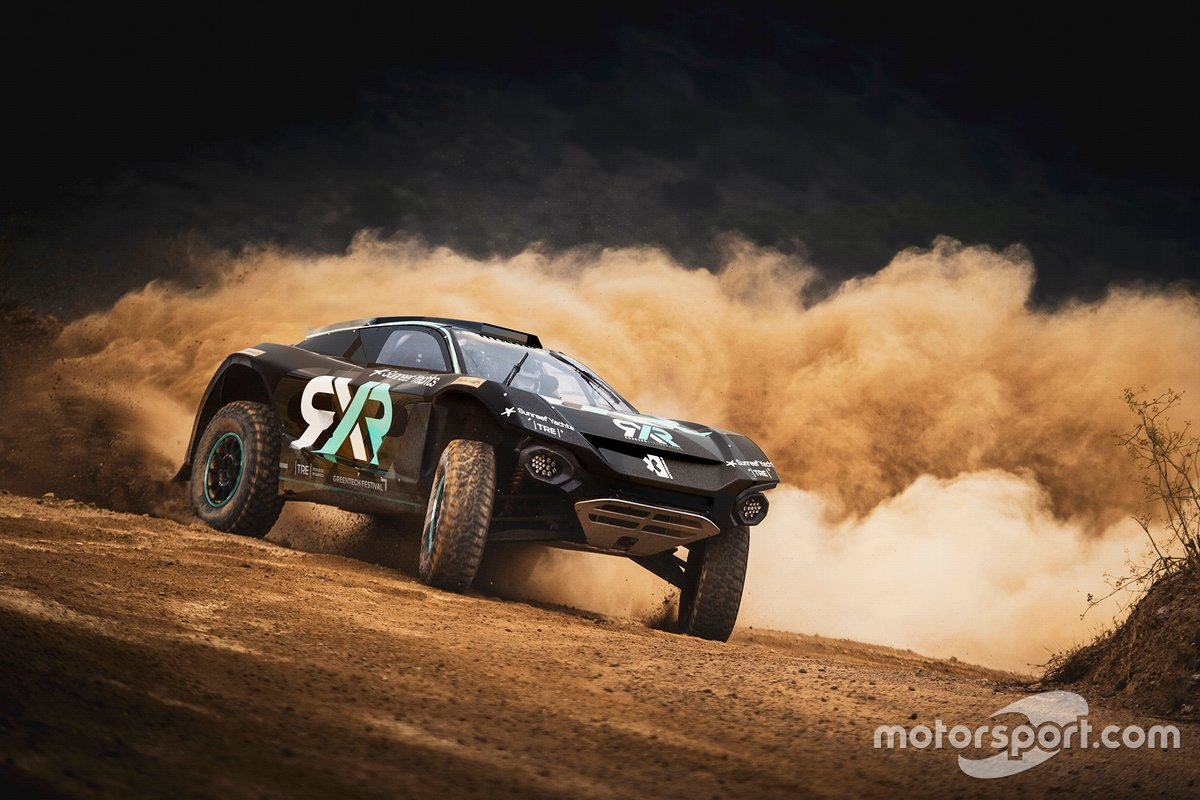 Everything You Ever Wanted to Know About Tuning Your Holley Carburetor