Richard Hammond discusses his love for classic cars on GMB

Speaking ahead of the London Classic Car Show this weekend, the former Top Gear host said owners would become “ever more dedicated” despite massive road changes. He hinted the move could “weed out” rich owners who simply own historic models as a “badge” rather than as a passion.

He even went as far to say the industry was entering a “very bright time” despite many experts warning of a threat to historic motoring.

Mr Hammond said: “I think there’s going to a polarisation for those who have a passionate enthusiasm for cars – those people are going to become ever more dedicated, so the classic car scene will in fact intensify in terms of its following.

“It might well require more of an effort to run a classic in the future but that will weed out those for whom a classic car is simply a badge.

“They will find other ways to show off their wealth, which will do the industry a favour. 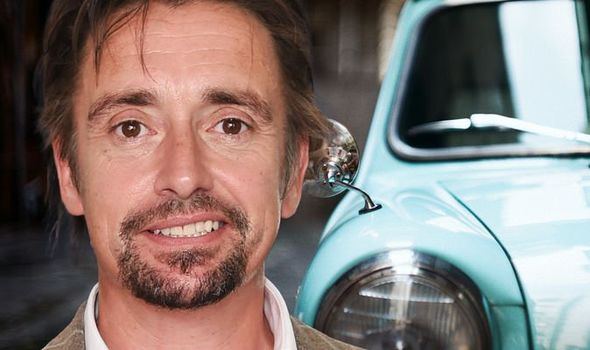 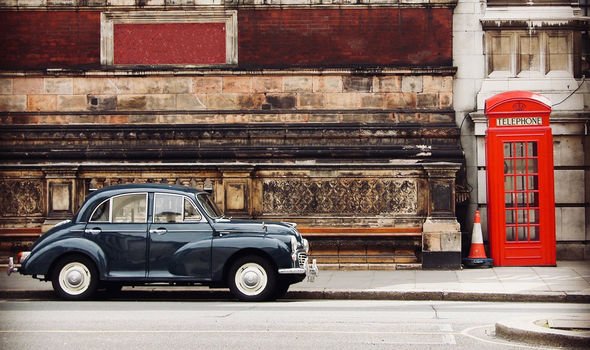 “I feel we are actually entering a very bright time for classic car ownership.”

The business will be open to all classic car owners, offering everything from small repair work to full restorations.

The new business comes against a backdrop of uncertainty with experts at the Historic and Classic Vehicles Alliance warning the industry was “under threat”.

New legislation aimed at favouring electric cars is being adopted into cities across the UK forcing owners to contemplate their ownership.

New E10 fuel will not be compatible with historic cars, pushing drivers to source E5 fuel and pay more.

However, the experimentation of synthetic fuels and the conversion of classic cars to run on electric power are some ways the industry is fighting back.

Despite this, Mr Hammond revealed switching classic engines with an electric battery could be “criminal” to stop historic models.

He said it would be “ideal” for some models but warned iconic models should not be altered and lost forever.

He added: “I believe in being very, very choosy about it.

“I currently seem to own many cars with beautiful straight-six engines, and that’s the point of those cars.

“In some cases, the car is little more than a device to carry the engine around. 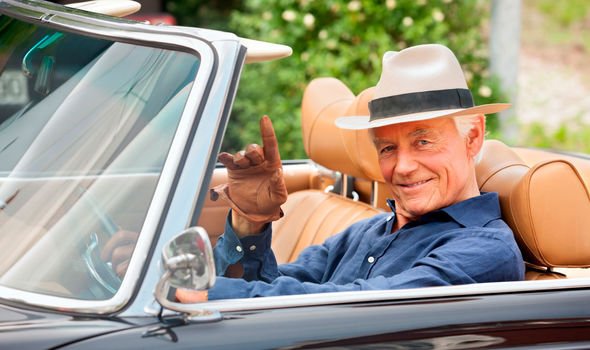 “Look at my Mustang 390 GT – the car is a support mechanism to transport the V8 from place to place.

“It would be criminal to remove that engine.

“However there are lots of other vehicles that would be simply ideal for such conversions.

“So it would be an absolute crime in some instances and, quite frankly, the best solution in others.

“Hopefully, this shake-out will also have the bonus of culling all the garbage.

“It’s important that when only a few cars are left with combustion engines that they are the good ones as, even if you don’t own one, those are the ones you’d like to see.”

Cost of hiring car abroad rockets: average prices in Europe over £300 per week