Spanish cycling company Orbea has long been in the business of providing top-tier bicycles for both sport and leisure riders. It prides itself with an extensive catalog of bicycles that fit most budgets. In today’s electric day and age, Orbea has not let itself fall to the wayside, and continues innovating in the world of e-bikes. Its latest creation comes in the form of the Urrun, and it’s a simple, no-frills electric hardtail mountain bike.

Like many innovations in the world of cycling, the Urrun is the result of numbers—data gathered from research using the company’s already vast customer range. Orbea states that it found that around a quarter of its e-MTB riders use their bikes on so called “technical terrain.” Futhermore, more than 80-percent of its e-bike users don’t ride further than 60 kilometers out of fear of running out of juice before making it back home. As such, Orbea developed the Urrun as a more entry-level offering, ticking the boxes of how most of its users would treat their e-bikes. 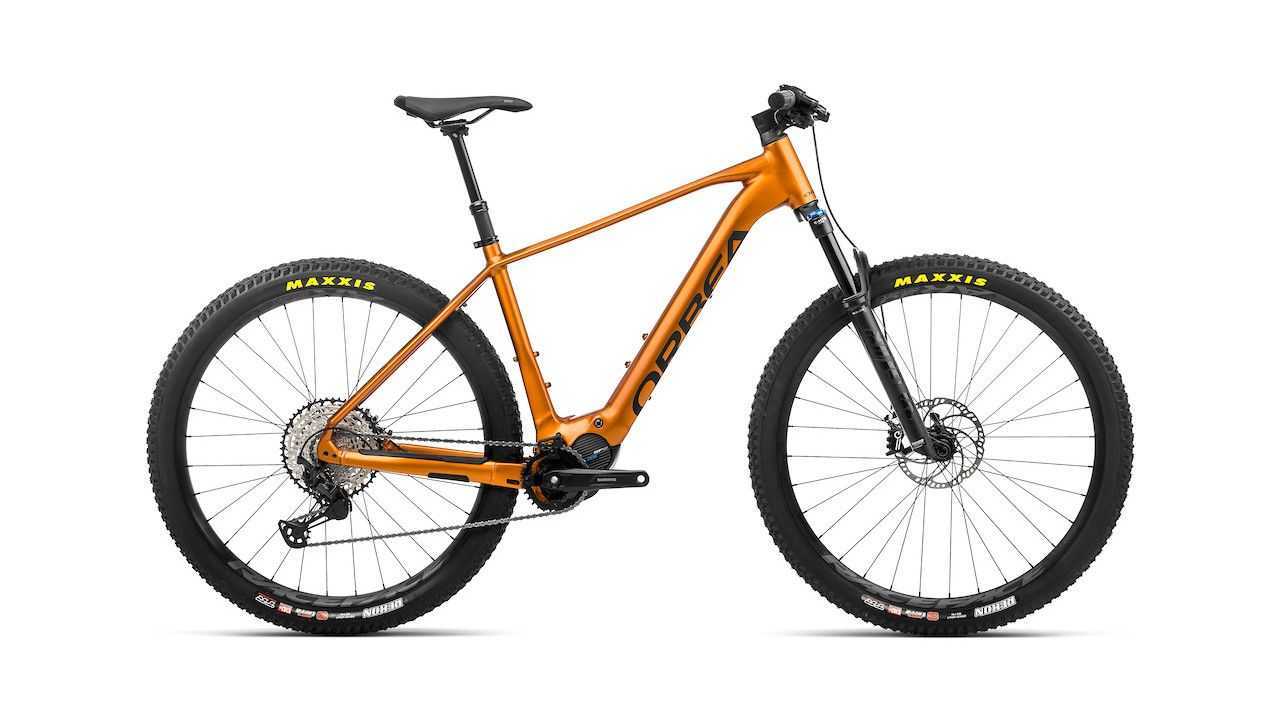 The result is surprisingly refreshing, in a sort of throwback fashion. Hardtails are often given flack for being cheap, newbie bikes, however, those who enjoy shredding tight and technical trails would know just how much fun a hardtail can be. The Urrun is just that—a fun, nimble MTB that can be ridden hard and cornered aggressively both on and off-road. It does, however, find itself limited to lighter, more cross-country-oriented trails, as opposed to the gnarlier tracks reserved for all-mountain and enduro cyclists.

Orbea’s Urrun is constructed out of a hydroformed aluminum frame, and a front suspension fork with 120mm of travel. It’s powered by Shimano’s EP8-RS electric motor, a mid-drive unit co-developed between Orbea and Shimano. It’s the same motor we find in the more premium Rise, albeit detuned to offer less torque, but more mileage in exchange. Orbea claims that the EP8-RS motor “gives the quietest, most natural feeling assistance possible with no lag or drag.” Now, a natural pedal feel is particularly important when it comes to tackling technical terrain, especially when negotiating steep climbs and off-camber corners. 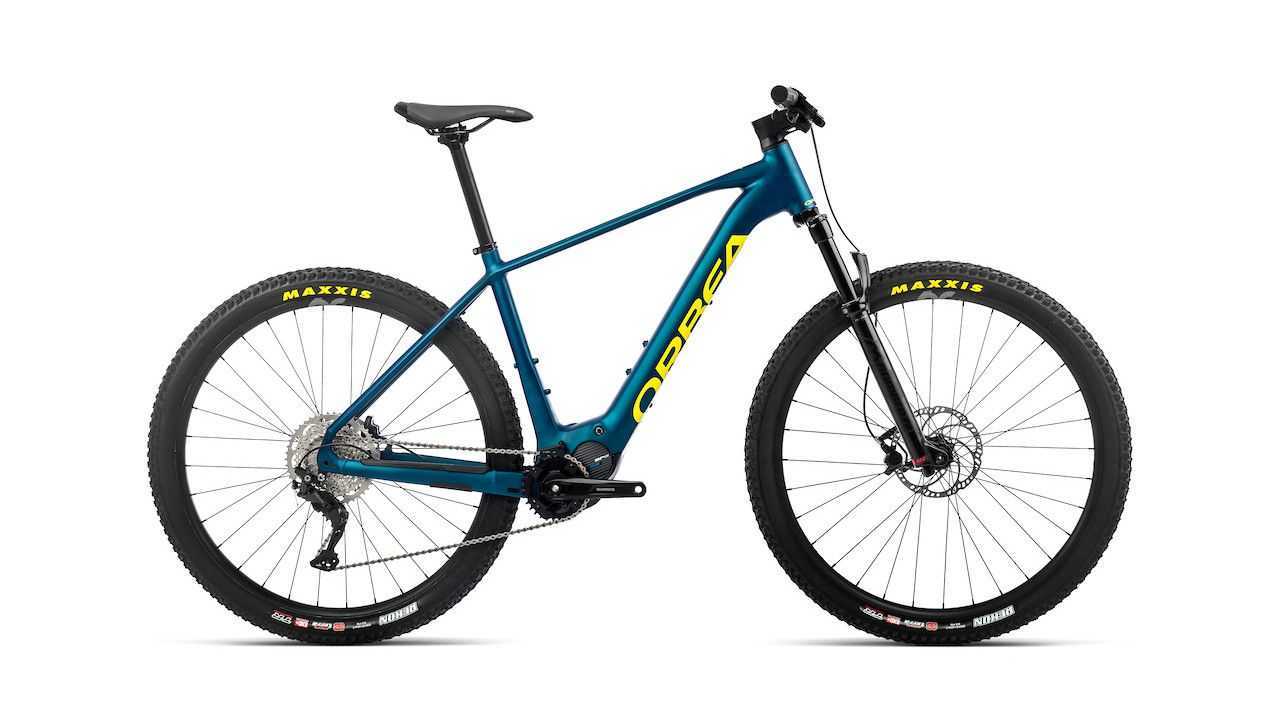 As for battery tech, we find that the Urrun sports a 540 Wh battery that’s built into the frame. That’s right, it can’t be removed and charged separately. However, Orbea does state that the battery can be removed for servicing. Now, Orbea has decided to go with an in-frame battery so as to offer better reliability, quieter operation, better protection against the elements, and interestingly, theft resistance. Orbea claims that the Urrun can return up to eight hours of riding. Do note, however, that this may vary depending on your riding style, as well as the type of terrain you ride on.

As for pricing and availability, the Urrun is offered in two variants. The entry-level Urrun 30 retails for $4,299 USD, while the up-spec Urrun 10 fetches $5,499 USD.