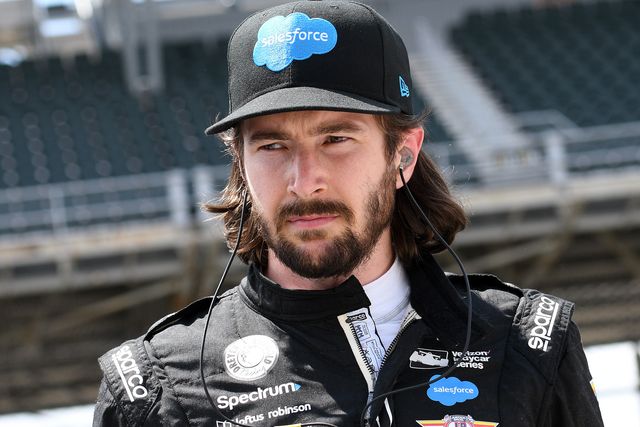 The 99th Pikes Peak International Hill Climb is still more than four months away, but the event has already released an entry list. The announcement includes a wide variety of production-based and custom built racers, but the press release for the event quickly glosses over one standout entry: IndyCar driver JR Hildebrand, who is listed alongside a “2021 Dallara DW12/IR18.” For those keeping track, yes, that is a current IndyCar.

No further details have been shared and no further announcements have been made, but, if this entry comes to fruition, it would become an immediate contender to set an all-time record at the legendary event. That record currently belongs to Romain Dumas and the Volkswagen ID.R, a pair that turned in the first-ever sub-8 minute run up the mountain to clock a final time of 7:57.148. Any speculation on the relative speed of the IndyCar would depend on what configuration and boost level it could be running, but the ID.R’s relative pace can be seen in its Nürburgring record for an electric car: 6:05.336, well ahead of all production cars in history, but 45 seconds behind the earth-shattering 919 Evo.

If Hildebrand does enter the car, it will be the first IndyCar to contest the race in decades, but not the first ever. Back in the 1950s and 1960s, racing on dirt was a normal part of the ultra-diverse USAC schedule that predated the modern IndyCar Series. The hill climb, then unpaved, was one of the the biggest and oldest dirt events in the country, so USAC competitors regularly ran it as both a points paying and non-championship event from 1948 to 1970.

If this does happen, an announcement may not come for some time. The race is still months away, no team or engine manufacturer details are listed, and, when reached for comment, Hildebrand simply told Road & Track that he currently has “Nothing more to share.”