The Ionity fast charging network in Europe has finally achieved its original target of installing 400 charging stations, however it took about a year longer than initially planned (January 2022 instead of the end of 2020).

According to the company’s website, the number of chargers increased to 1,586 (at 401 sites), which translates to an average of almost 4 chargers per station. That’s about 66% of the original target of 2,400 individual chargers (6 per station of average).

The delay and lower than expected number of individual chargers shows that it’s not easy to expand the fast charging network, even for a company like Ionity, which has been funded by BMW Group, Daimler AG, Ford Motor Company and the Volkswagen Group with Porsche AG (joined later by Hyundai Motor Group).

Anyway, the Ionity network is one of the largest in Europe and offers up to 350 kW (800 V) chargers with CCS Combo 2 plugs. 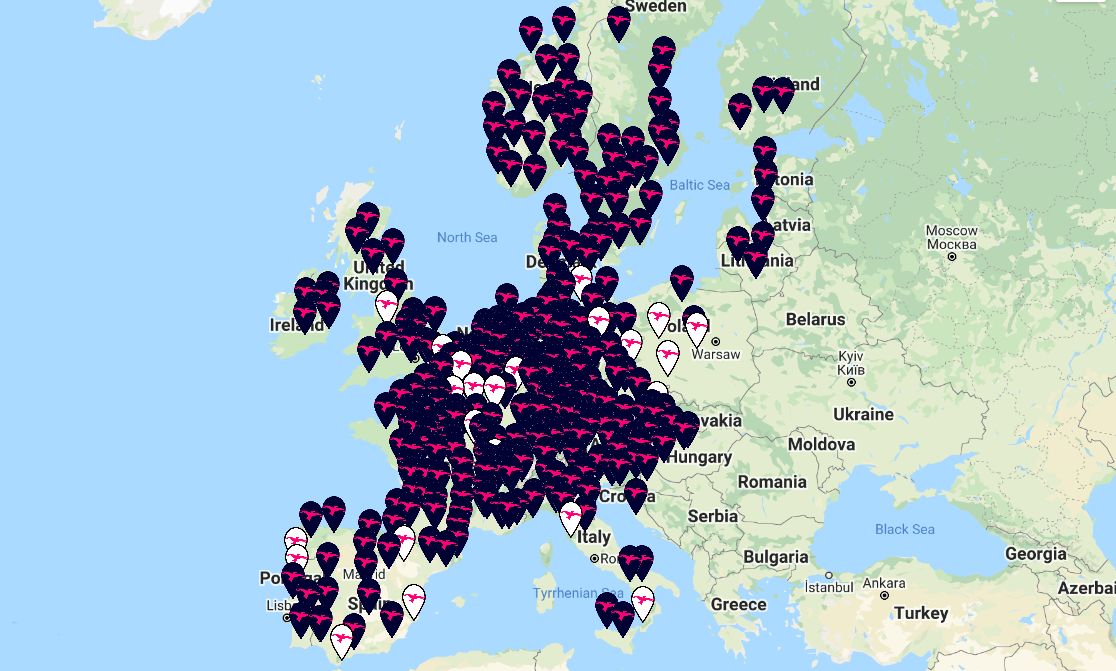 With the new cash injection, Ionity intends to expand the network to more than 1,000 stations by the end of 2025. The new stations will be bigger (6-12 stalls).

For reference, Tesla – which has the largest fast-charging network in Europe (although available only to Tesla drivers, aside from a small pilot in the Netherlands) – already installed well over 700 Supercharging stations. 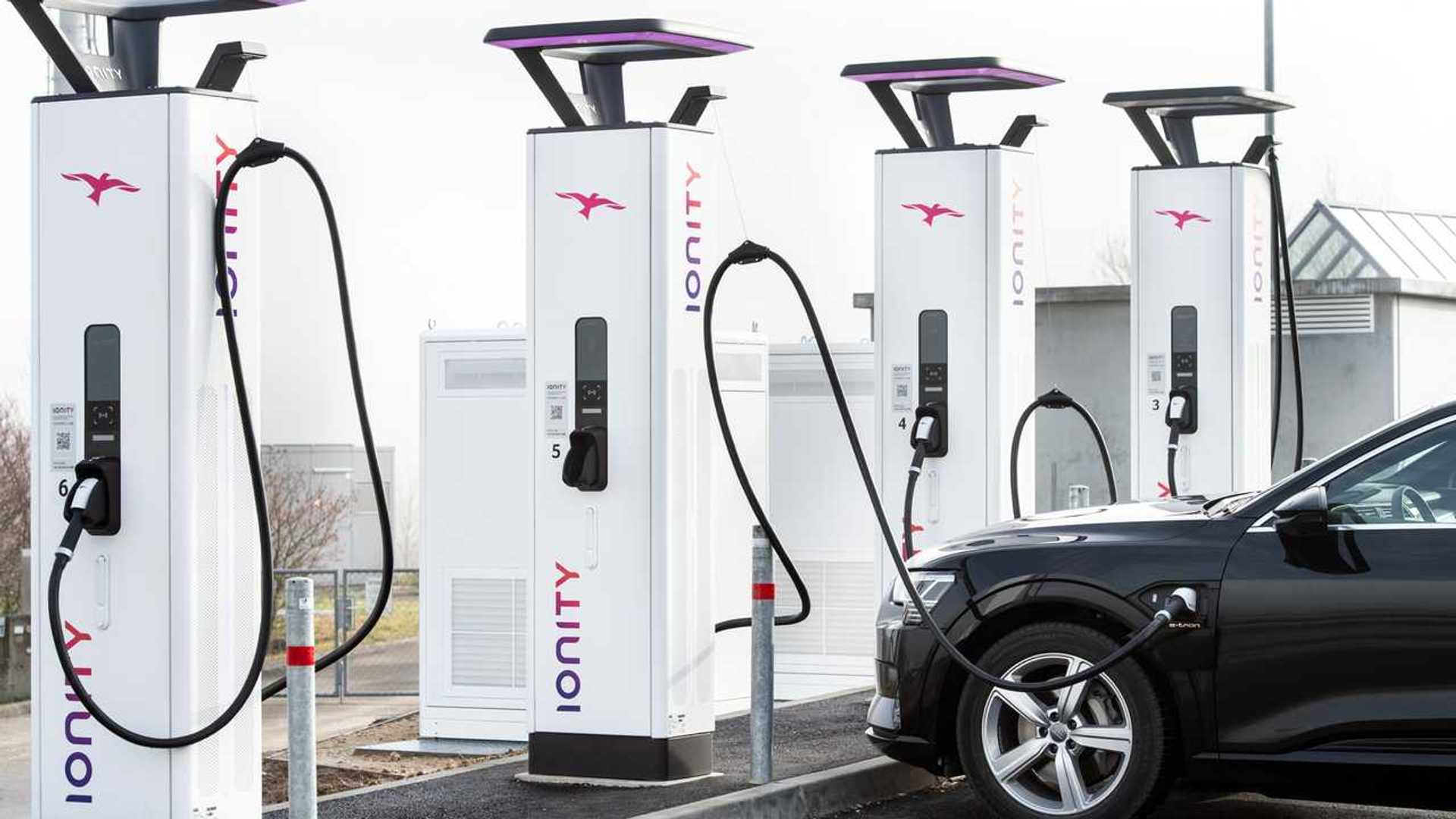 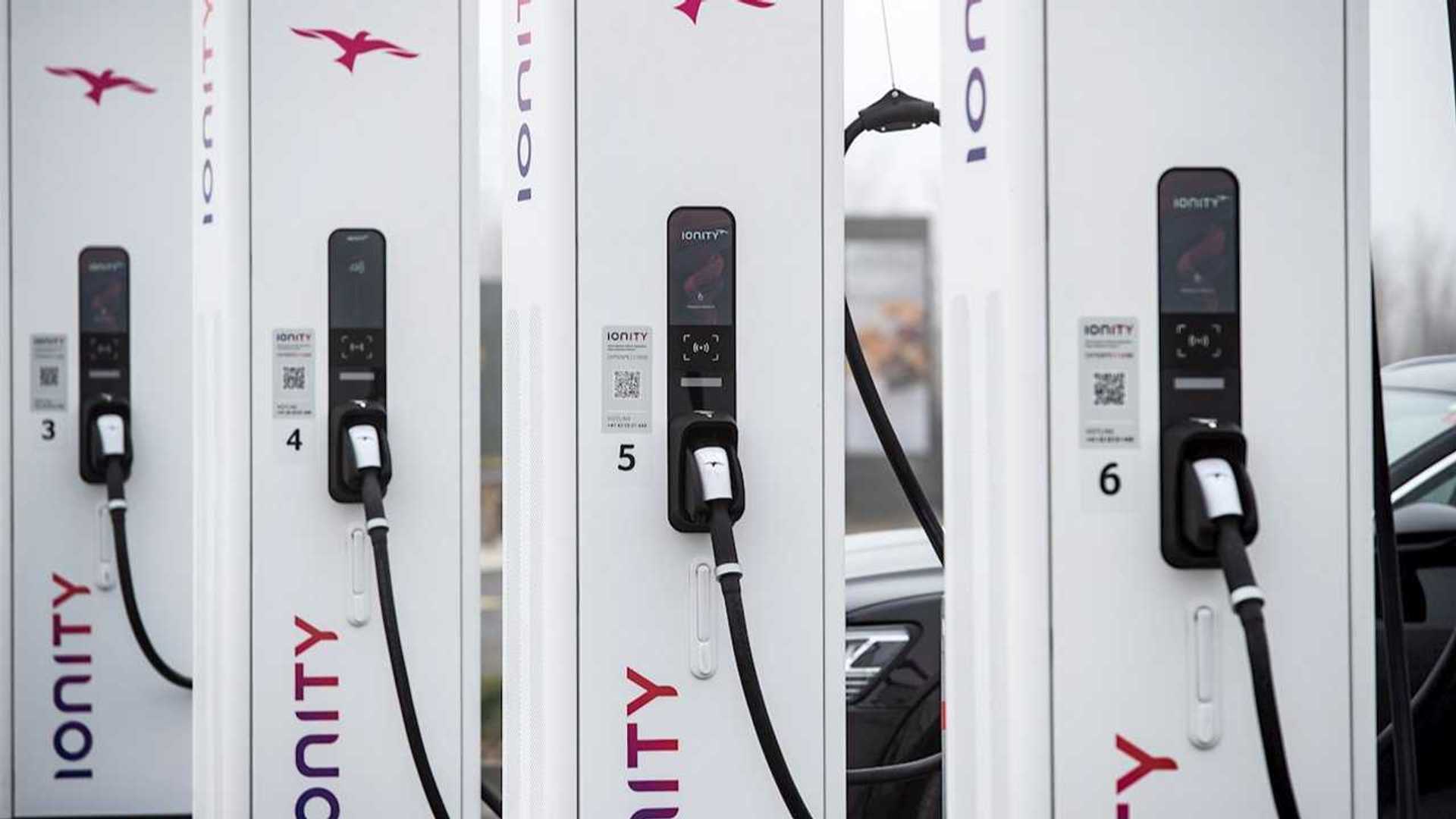 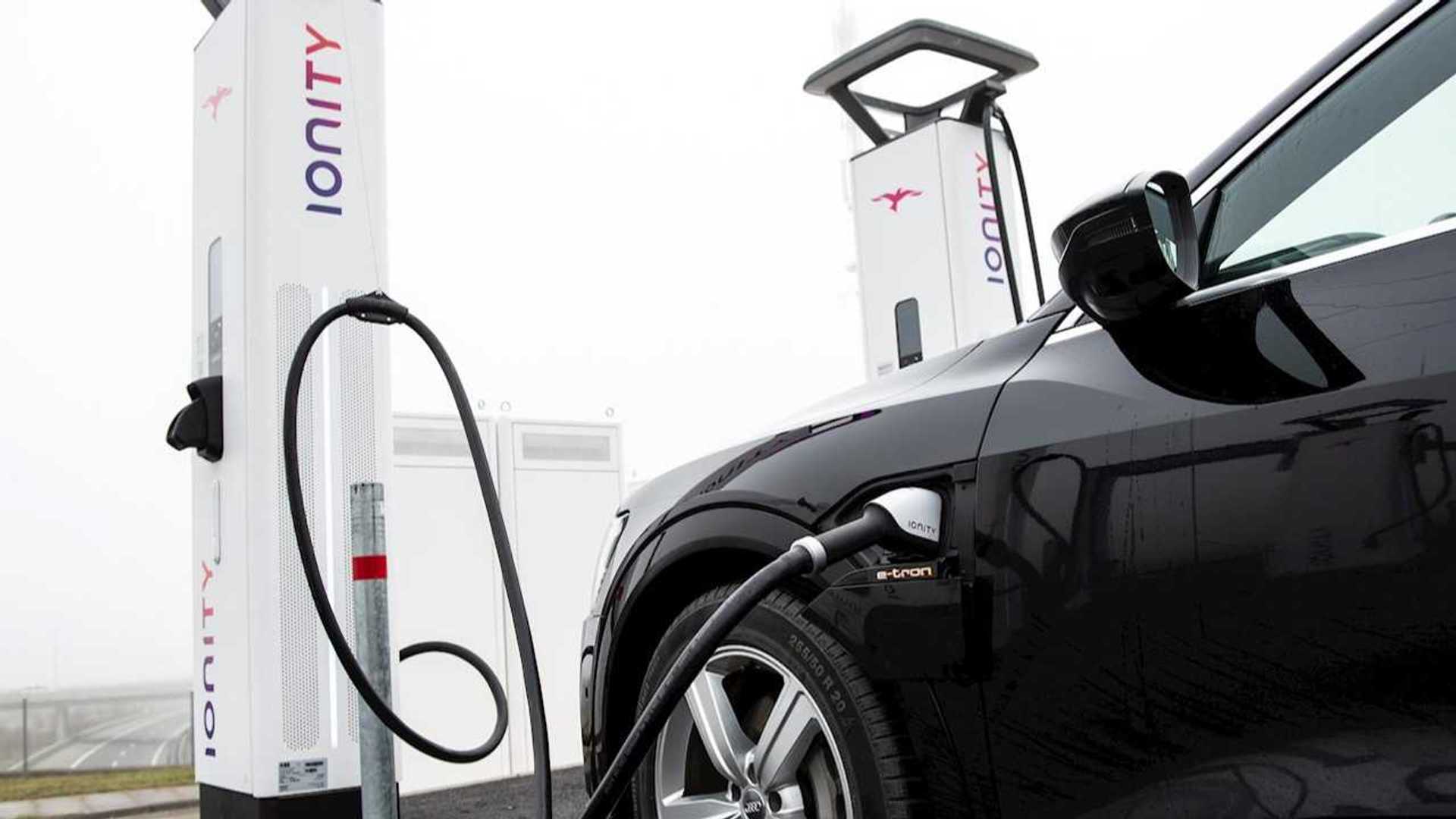 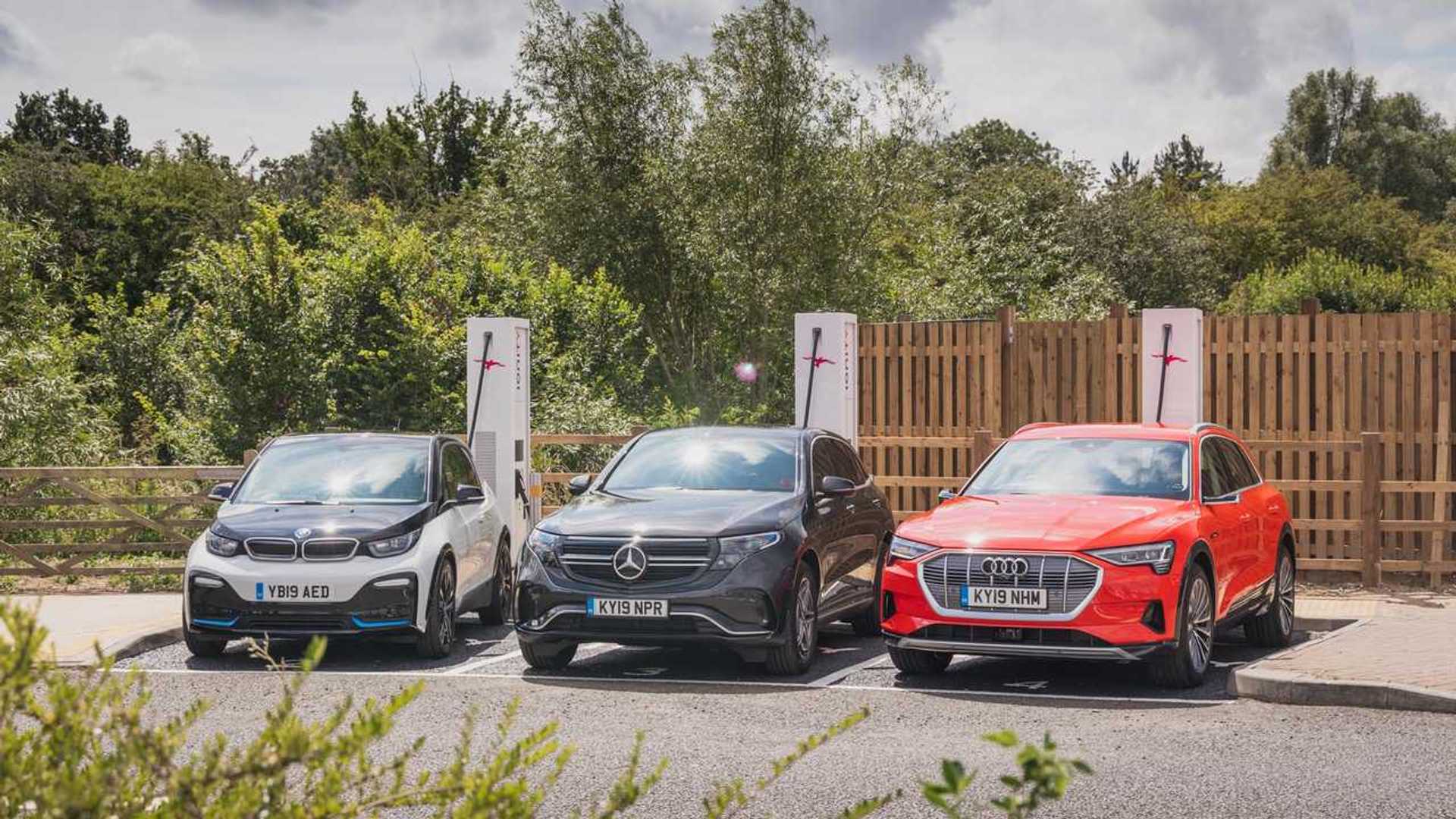 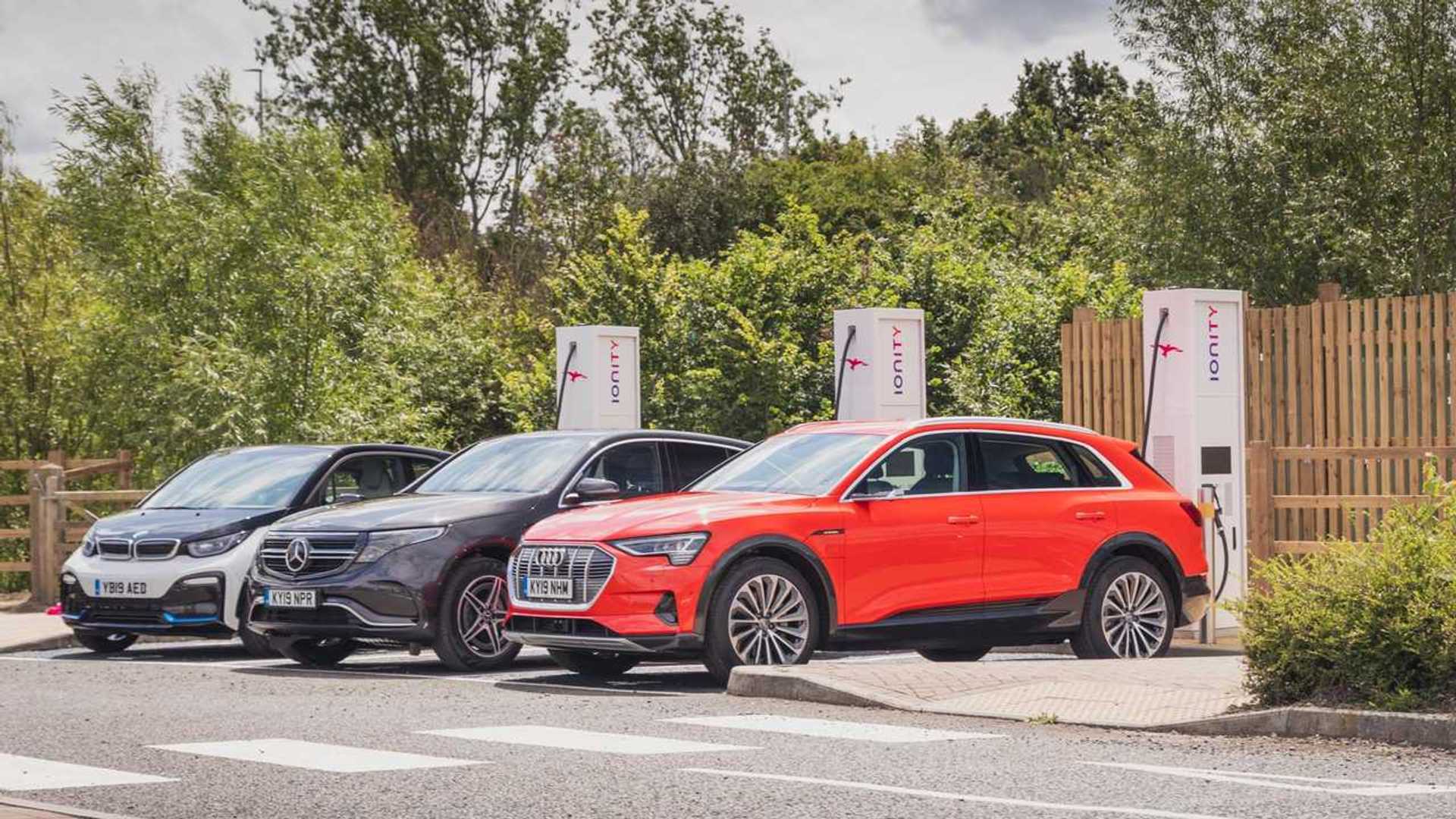 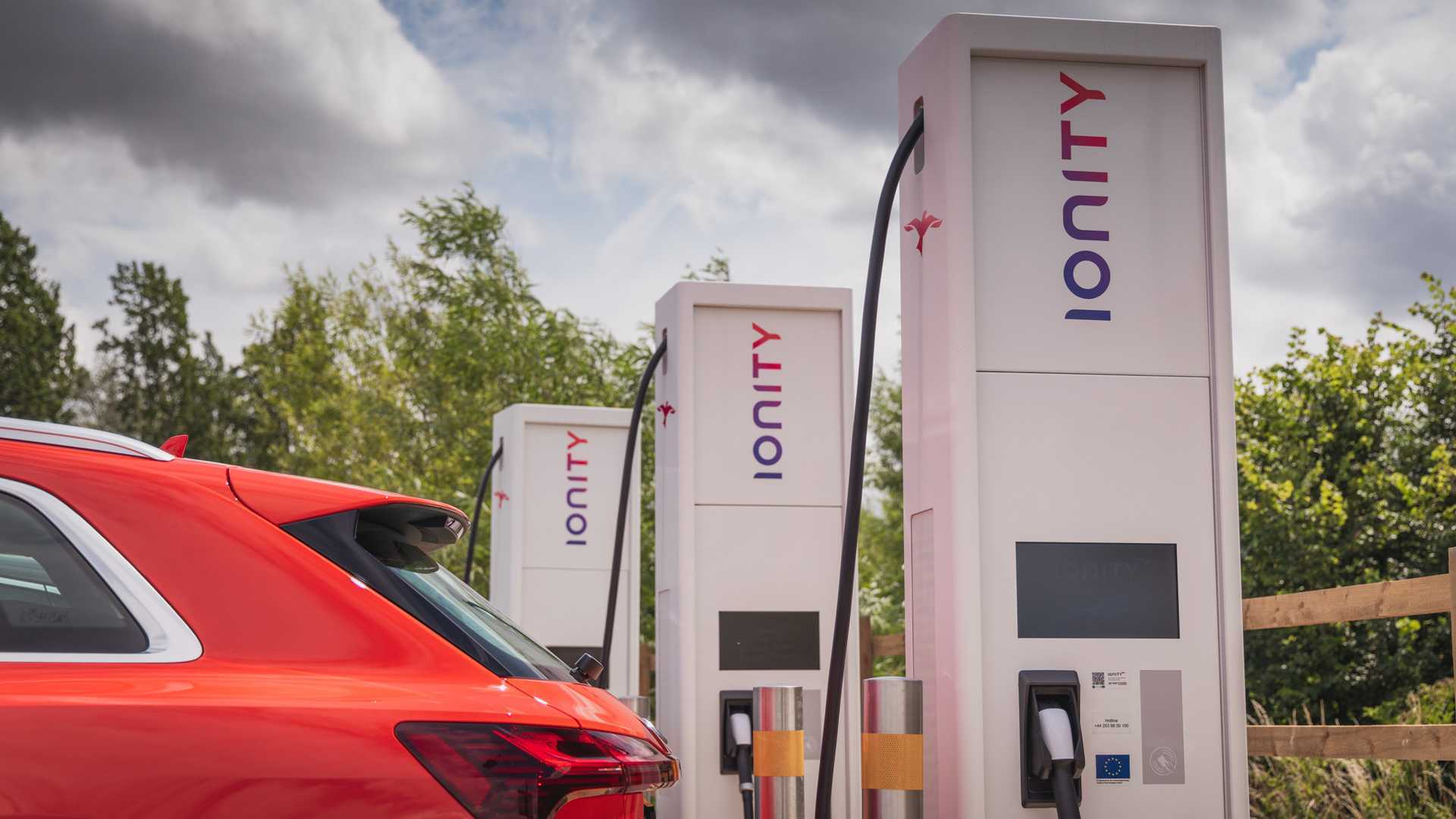 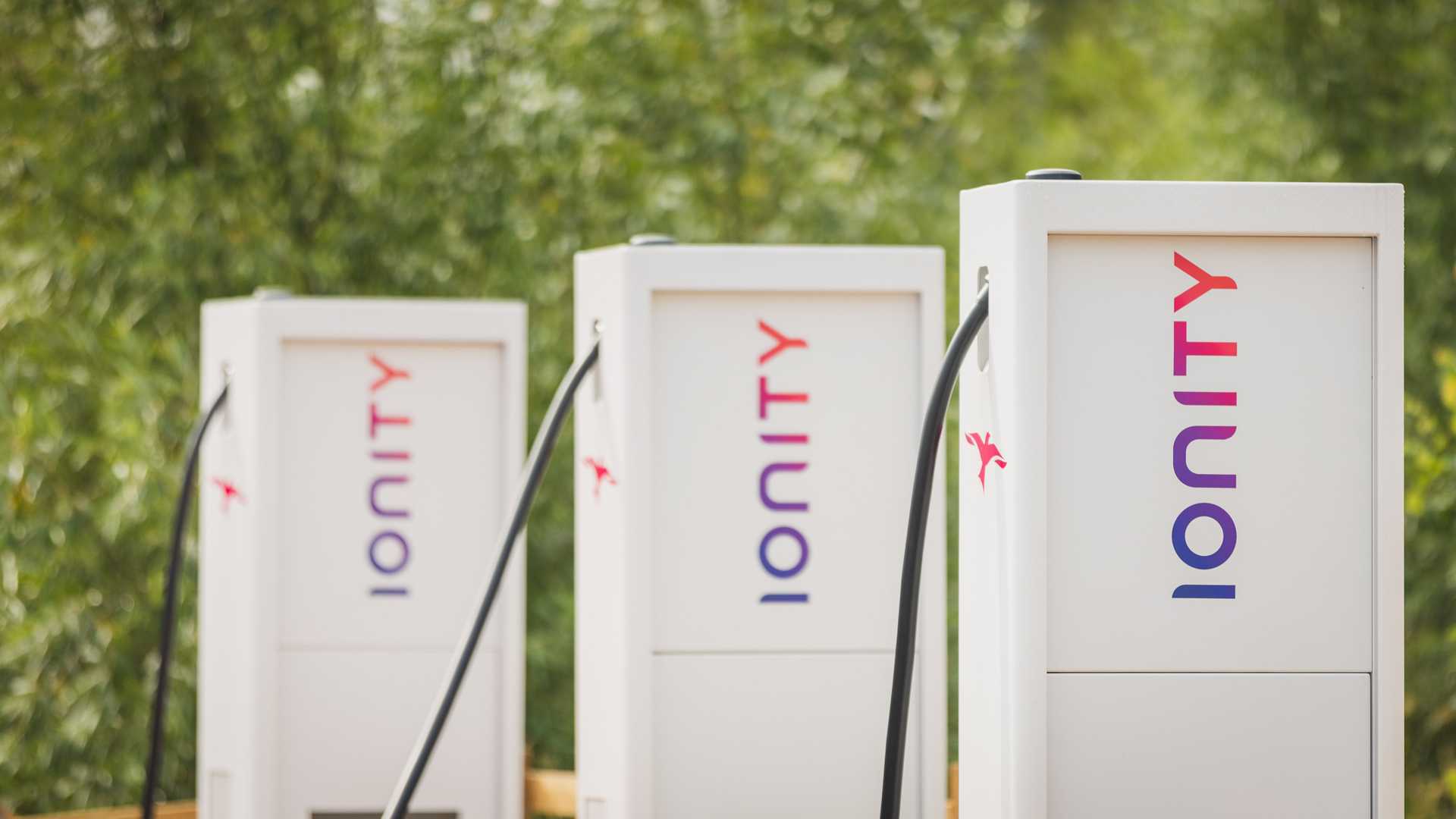 Info about the Ionity network: