Home » Auto News » Hot Wheels Legends Tour: Show off Your Project Car and It Could Become the Next Diecast Collectible

I was a late bloomer when it came to Hot Wheels. My dad had a big train set, and my sister and I spent a good deal of time with that and our Barbies, one of which sported hand-drawn Ace Frehley makeup from the good KISS years (and that’s a story for another time). I really discovered Hot Wheels with my son, and our collection is overflowing, spilling out of a big green bin in his closet. Somehow I keep buying them and pretending they’re for him. How cool would it be to have a 1:64-scale miniature of your own project car? Now’s your chance with the fourth-annual Hot Wheels Legends Tour competition.

The Hot Wheels Legends Tour is kicking off in New Zealand, Australia, and the U.S. and Canada, at first, and expanding to 14 countries on five continents. As of March 18, the toy company is taking submissions for its Legends Tour, and the grand prize winner will have the undeniable thrill of seeing their car become a toy that kids around the world could play with and admire. 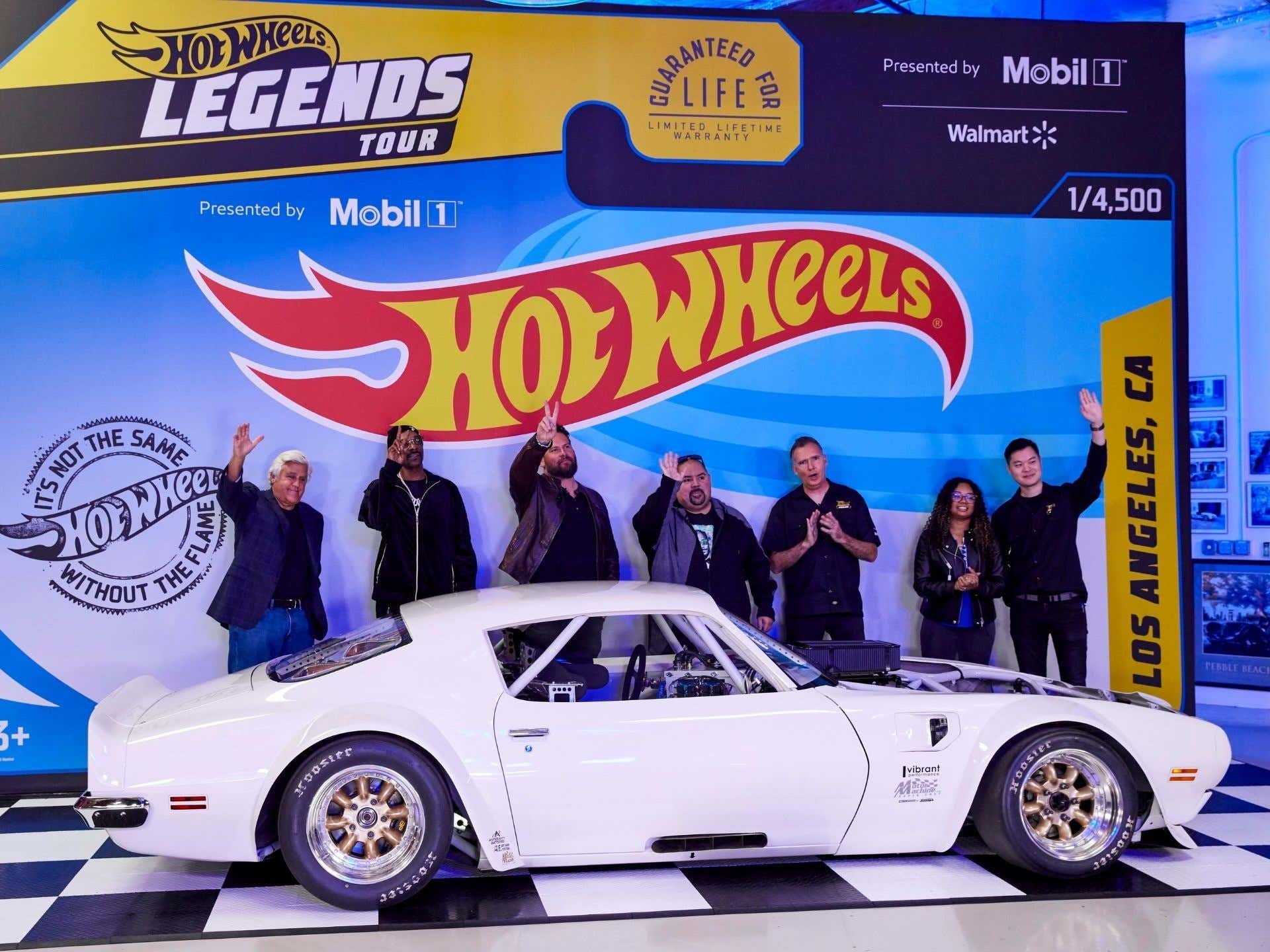 Hot Wheels’ first Legends Tour crowned a 1957 Nash Metropolitan called “Nashole” (reflect for a moment on the juxtaposition of the hilarity of the name with the idea that it’s now a toy for kids) as the grand prize winner. And last year, the tour was virtual, reaching 10 million fans globally. Sacramento resident Riley Stair was the big winner for 2020 with a 1970 Pontiac Trans Am he built in his parents’ yard. In full size, it’s wider than stock at seven feet across and revs up to 10,000 RPM with a custom-built engine based on a 400-cubic inch LS V8.

Think you have what it takes? According to Mattel’s official rules, judges are looking for “authenticity, originality and garage spirit.” Thousands of competitors enter their project cars, and it could be anything; in fact, the very first year, an open-wheeled jet car called 2JetZ beat more than 3,500 entries for the trophy. Judges from the 2020 tour were Hot Wheels designers and celebrity judges Jay Leno; rapper and Martha Stewart BFF Snoop Dogg; comedian Gabriel ‘Fluffy’ Iglesias; and stunt driver Brionna Lynch. 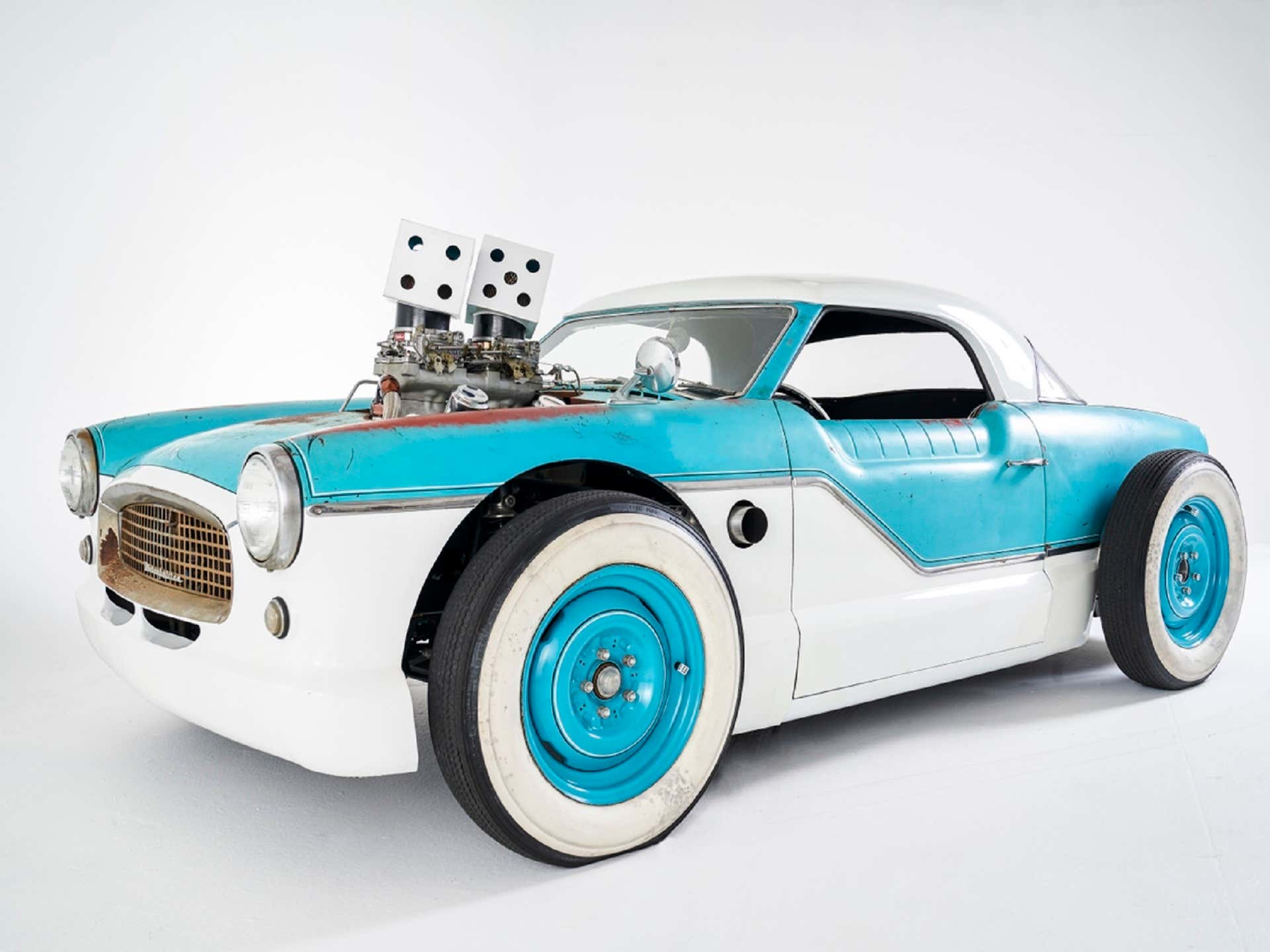 I’m looking at my own collection and thinking about what I’d like to see as a new toy. An Aston Martin DBS Superleggera/Grand Wagoneer mashup? Maybe a 1952 Cameo with an Audi R8 rear end? The combinations are endless. Take a closer look at the tangled beauty of the exhaust pipes on the Trans Am and find some inspiration for your wildest car dreams. If you win, call me and I’ll buy one to add to my collection.

What’s the best Hot Wheels model you have ever had? Comment here or send the writer a note: [email protected]

Woman uploads video to TikTok of her 10-year-old son driving a car in Pontian, gets into trouble with the law – paultan.org

'Liveries will be biggest differentiator between 2022 cars'