Fiat Chrysler and PSA’s 14-brand Stellantis supergroup has officially been formed, instantly becoming larger than General Motors. Nine executive committees will herd the brands together, looking for billions of dollars in “synergies” across the group. Based on past deals, that sort of thing always seems to work out…fine? Yeah. Just fine.

It was announced last year that the all-star lineup (well, and Lancia) would be called Stellantis and following a steady few months of rumbling negotiations, the merger completed on Jan. 16. Stellantis might sound like an EDM headliner from Coachella 2016 but allegedly it’s derived from a Latin word meaning “to brighten with stars.” 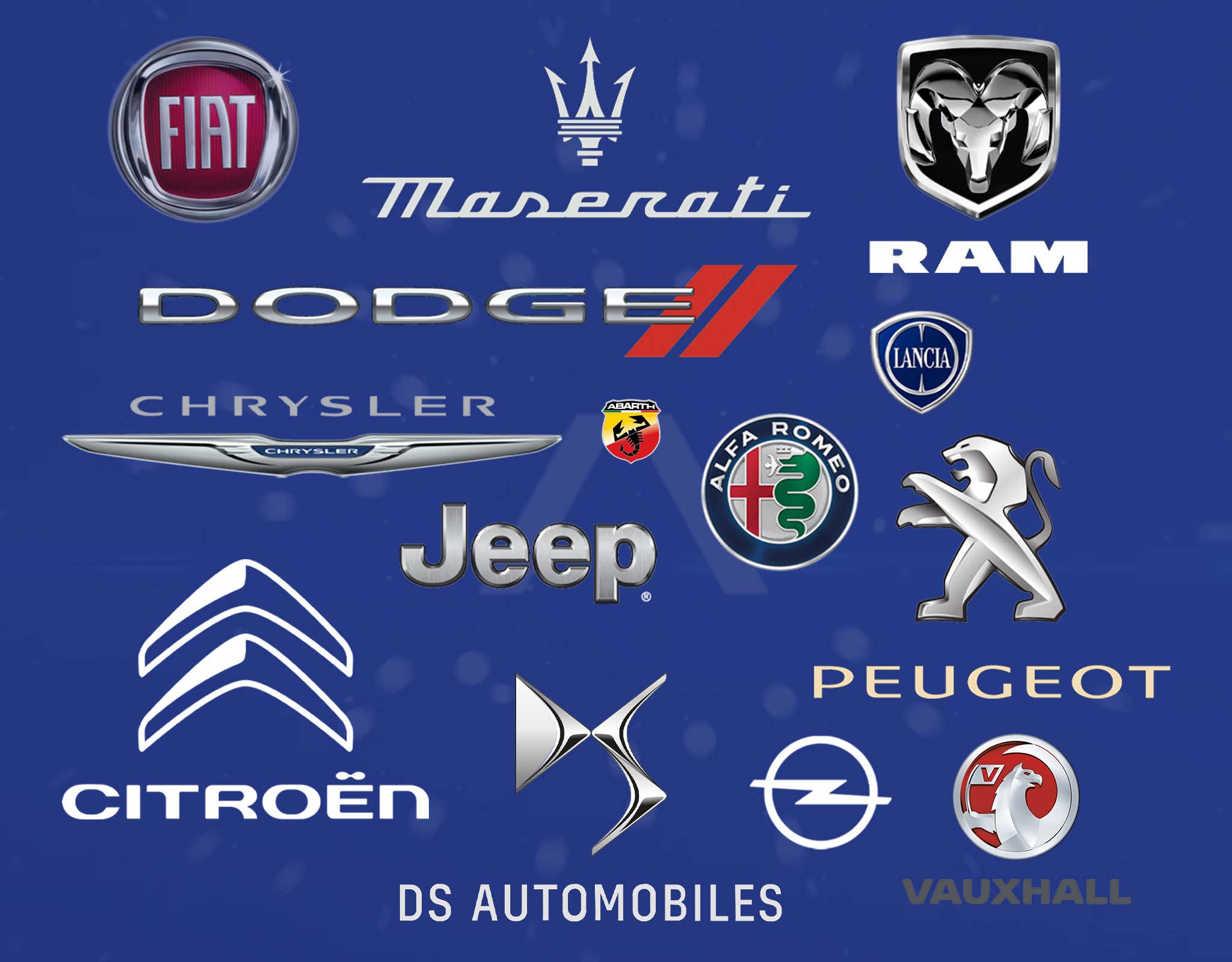 Combining the 4.8 million FCA vehicles with the 4.1 million of PSA puts Stellantis just ahead of General Motors in global market share, making the newly merged group the fourth-largest automaker in the world. Carlos Tavares, previously of PSA, is now the megacorp’s CEO and he said today that more than 12,500 pages of contracts had been involved in merging the bunch.

All 14 of the brands are, alphabetically:

Back when it was announced last year, the merger was intended to avoid plant closures while saving $4.13 billion across the group. Tuesday, it was announced that the figure had increased to the equivalent of $6.16 billion found in savings via “synergies” across engineering (40 percent) and purchasing (28 percent).

Nine executive committees will be in place to make sure Stellantis manages its brand integration while maintaining diversity and saying the word “synergies” a really uncomfortable number of times over a two-hour press conference. However, don’t fear for your favorite brands, as Tavarez said “We love them as they are” and there’s no intention to force change.

Stellantis believes it can manage all this without risking jobs, describing the overall corporation as a “shield” for factories and employees. Asked how savings on such a scale could be managed, Tavares said “that’s a competitive skill of Stellantis” and that it was naive to “reduce the complexity of our industry to jobs.”

Royal Enfield’s tripper navigation: Is it worth the price?