Germany is, in many ways, known as a Mecca for car enthusiasts. It’s home to one of the world’s greatest racetracks, some of the most prestigious automakers, as well as the famous Autobahn. However, the country also has strict rules and regulations about how its citizens must behave on the road. One man allegedly recently fell afoul of these, and ran from the police. The consequences for that have been swift and strict, reports Carscoops.

The man in question is a 23-year-old from Ludwigsburg, Germany, roughly 12 kilometers north of Stuttgart. Allegedly, the driver was caught doing burnouts in a city square in April. The owner fled when police arrived on the scene, with officers alleging he reached speeds of over 100 km/h in the city center, while ignoring red lights and even driving over a sidewalk. 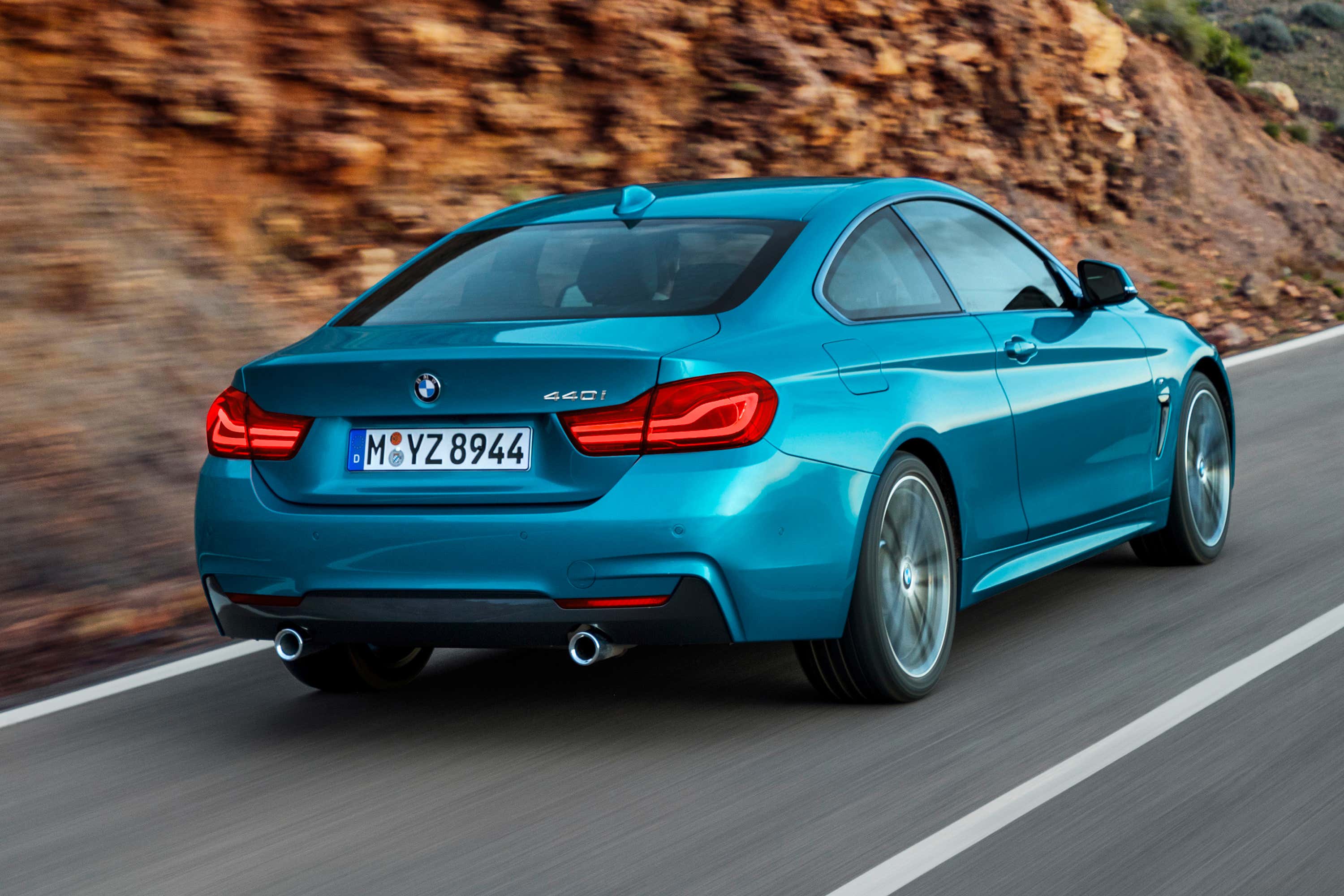 According to reports from local newspaper Stuttgarter Nachrichten, police struggled to keep pace with the BMW. Roughly translated, the responding officer stated “I got the maximum out of our police car with its 192 horsepower and couldn’t follow him. I gave up on Marienstraße because I could no longer responsibly do 120 kilometers an hour there. “

The 23-year-old was later arrested in the courtyard of a fire station. The driver claimed that he had a blackout of sorts when he first saw the police, causing him to flee.  The 23-year-old noted that when he eventually came to a stop, he calmed down, and when police arrived he “had already pulled out my wallet when the police wanted my driver’s license.”

In court, the 23-year-old denied jumping sidewalks and ignoring red lights, though admitted to the charges of speeding. In his defense, he cited the stress he had experienced during the pandemic, including a loss of income, and claimed he panicked when the police arrived on the scene.

The court credited the young man for attending a traffic psychologist, and that he “was understanding and acted meekly” after the incident. However, the penalty dealt out was still a heavy one. The driver had his license taken away for a further six months from the sentencing date. The owner has also given three months to sell his BMW 440i, and pay the state €7,000 euros ($8,158) from the proceeds by way of a fine. If the driver fails to sell his vehicle, it will be confiscated instead.

Judge Anne Bollacher noted that the individual could have caused serious injury to pedestrians while fleeing, saying in a translated statement that “A fast car is not a toy, but becomes a weapon.” Obviously, it’s easy to understand this view point as crowded city streets are absolutely not the place for reaching triple-digit speeds in either metric or imperial units.  One can also imagine Judge Bollacher would have a reputation for dealing out severe punishments given that surname.

One imagines that the young man will have learned his lesson from these stiff penalties. It may just serve as a good example for the rest of the city to keep their hooning out of the public square.

Sandy Munro Checks Out Why The Volkswagen ID.4 Has No Frunk