The fully electric version of the BMW X1 crossover, the iX1, will reportedly not be offered in the US. The iX1 was revealed alongside the third-generation X1 earlier this year, with production for both taking place at BMW’s Regensburg plant.

Initially, many expected the iX1 to be available in the US given its ICE equivalent has been sold stateside since 2012. However, according to Car Scoops a BMW exec stated last May that the “only model currently planned for the US is the X1 xDrive28i”. Furthermore, a more recent report by BMW Blog seemingly killed all hope for a US iX1 launch. The outlet, which is generally a very reliable source for all things BMW, stated the following:

“BMW USA has sadly decided not to bring the iX1 as the compact crossover will be sold here exclusively with combustion engines.”

“While we get the normal X1 in the U.S. market, the electric version will remain on the other side of the Atlantic.” 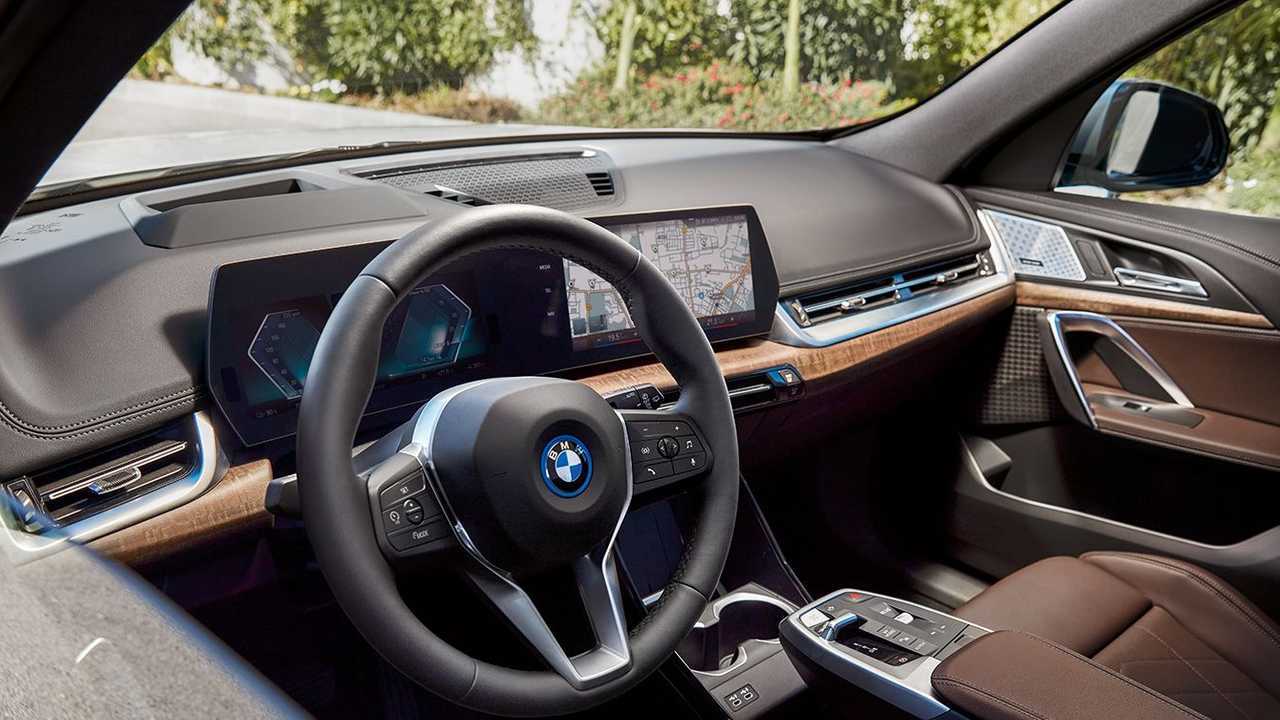 Although BMW is yet to explicitly comment on the matter, based on the above we reckon it’s very unlikely the iX1 will be offered in either the US or Canada. A real shame, given the electric crossover has very compelling specs and would have been a solid replacement for the recently discontinued i3.

It Seems Tesla Is Benchmarking Cybertruck Vs Ludicrous Ram TRX