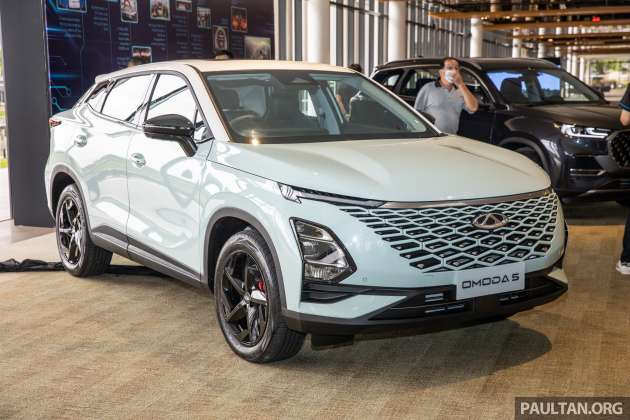 The Chery Omoda 5 will be arriving in the Malaysian market by the second quarter of next year, and the SUV will be locally assembled from the outset. This will also make Malaysia the first right-hand-drive market for the Omoda 5, with the news confirmed by vice president of Chery International Shawn Xu, who is also the president of the ASEAN market for the carmaker.

Previewed in Malaysia in October this year, the Omoda 5 is among a range of SUVs from Chery that has been earmarked for arrival in the Malaysian market, alongside the Tiggo 4 Pro, Tiggo 7 Pro and Tiggo 8 Pro SUVs.

In its first official event in its return to the Malaysian market, Chery previewed the aforementioned SUVs following news in December 2021 that the Chinese carmaker is set to make its relaunch in Malaysia.

At present, all research and development work for right-hand-drive Chery models are carried out in China, though this is set to shift to Malaysia as the carmaker plans to make the country its headquarters for the ASEAN region and for right-hand-drive markets, beginning with an initial investment plan at RM170 million, the company told paultan.org.

In terms of the Chinese brand’s broader ASEAN market direction, paultan.org understands that Chery chose Malaysia as its ASEAN base of operations over Thailand for a number of reasons.

The carmaker finds that market acceptance of brands originating from China is high following the Geely-Proton tie-up and the range of products such as the X70 and X50 SUVs that followed, and that the Malaysian market boasts of relatively high buying power. 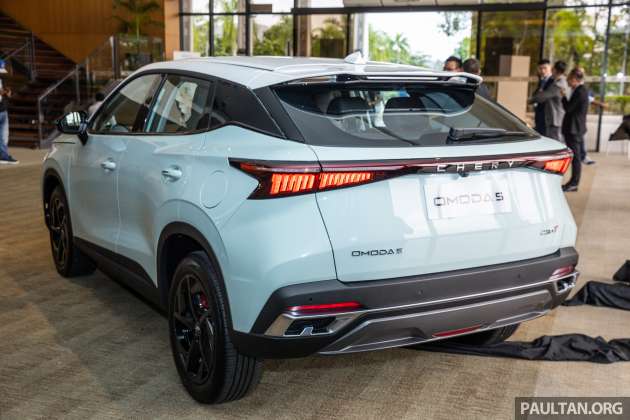 Additionally, a range of government incentives also made it conducive for Chery to operate its regional base in Malaysia, which the carmaker finds to be very welcoming of new investments, paultan.org understands.

There are seven variants of the Chery Omoda 5 in its native China, such as a 194 hp/290 Nm 1.6 litre turbo petrol with seven-speed DCT and a 2WD 1.5 litre turbo petrol paired with a CVT for internal combustion models. There is also a fully electric version of the Omoda 5 in its range, and this could also come to Malaysia, given the company’s plans to locally assemble fully electric and plug-in hybrid models.