Catalytic converters have been fitted inside cars for almost 30 years as standard. These devices help to prevent damaging substances from going into the atmosphere. In recent years, the police have reported an increase in thefts of these devices due to the rise in the price of metals used within these parts. Catalytic converters also tend to be less corroded generally which increases the price of these precious metals.

The Metropolitan Police have revealed a surge in the number of catalytic converters being stolen in the capital is on the rise.

The force’s motor vehicle crime unit recorded almost 15,000 reports of this type of theft in 2020, compared to 9,500 the previous year.

More than 300 officers took part in raids on Tuesday across east London, Kent and Essex. 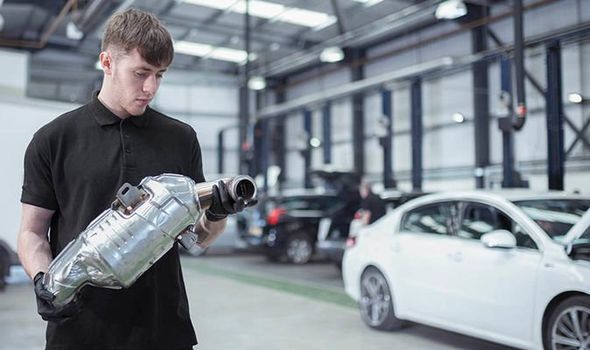 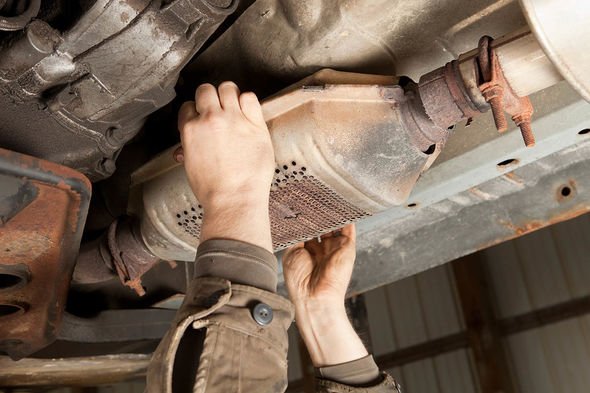 Detective Chief Insp James Stanyer, the Met’s lead officer for motor vehicle crime, said: “The criminals involved in stealing catalytic converters often commit their offences in full view of the owners of the vehicle and other members of the public, leaving them shocked and terrorised.”

He added: “People are feeling less safe, because of the way they’re willing to use violence if necessary if uncovered or disturbed.”

The rise in prices of metal such as palladium and rhodium, both of which are found in catalytic converters, are thought to have triggered the surge in thefts. 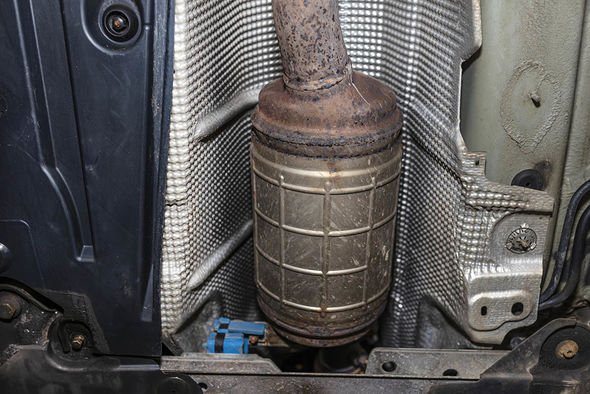 What is a catalytic converter?

A catalytic converter is a part of your car which you likely have never really thought about.

The technology is present in almost all cars, but there is no reason why it would be a pressing issue at the front of any motorist’s mind.

Catalytic converts run along in the background using chemical reactions to leech harmful gasses from your car’s exhaust emissions. 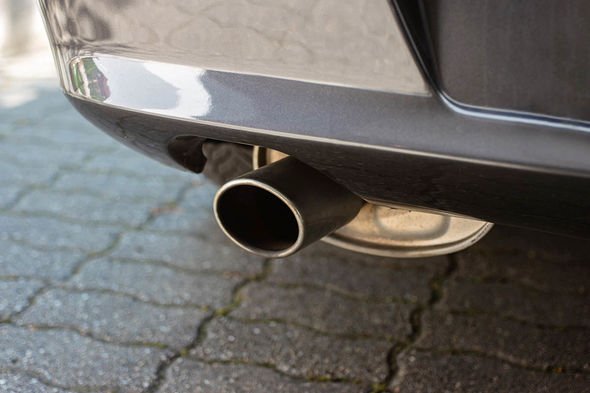 How does a catalytic converter work?

These can be changed into substances such as carbon dioxide and water vapour using a catalytic converter.

These devices work by creating a reaction with the exhaust gasses which changes their chemical structure.

In modern cars, catalytic converters are found underneath the vehicle near the exhaust outlet, which makes it a high risk for thievery. 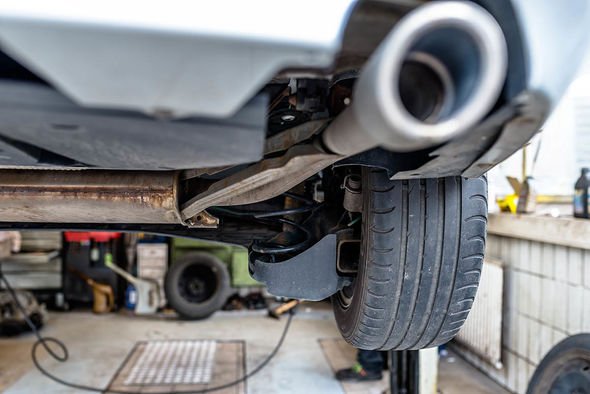 How to prevent catalytic converter theft

To steal your catalytic converter, thieves need to slide beneath your vehicle and use cutting tools to detach the box from the pipes around it.

This means making it more difficult to access beneath your vehicle such as parking close to fences, inside a garage or on the curb will help deter thefts.

You can also request a garage etch a unique serial number into your catalytic converter so it can be easily identified as stolen.

You will also be provided with a sticker to be displayed in your window which indicates your catalytic converter is marked in a bid to prevent offenders from targeting your car.

It is also advisable to install security cameras which can watch over your car if possible.

If you are concerned about theft, you can also request a garage to weld the bolts shut.

This will make it much more difficult to remove.

Some vehicles have also created locks for catalytic converters.

Car company Toyota has its own device called a Catloc which has helps to prevent theft by making it more difficult to cut out the catalytic converter.

Crimes are less likely to take place in well-lit areas so it is best to try to park your car overnight in good lighting if you must park on the street.