With a clear road, we bet it could be even faster.

The Mazdaspeed3 (or MPS outside of the US) hasn’t been around since the 2013 model year, but it was a fairly potent hot hatch for the time with a 2.3-liter turbocharged four-cylinder making 263 horsepower (196 kilowatts) and 280 pound-feet (380 Newton-meters) of torque. The one that AutoTopNL gets ahold of in this video is significantly more potent, though. The tuning pushes the output to 562 hp (419 kW) and 511 lb-ft (693 Nm) of torque.

This car’s acceleration is effortless. The engine easily revs to nearly 8,000 rpm. Keeping the steering wheel under control appears to be a more difficult task. Torque steer appears to be an issue and constant corrections are necessary to keep control. 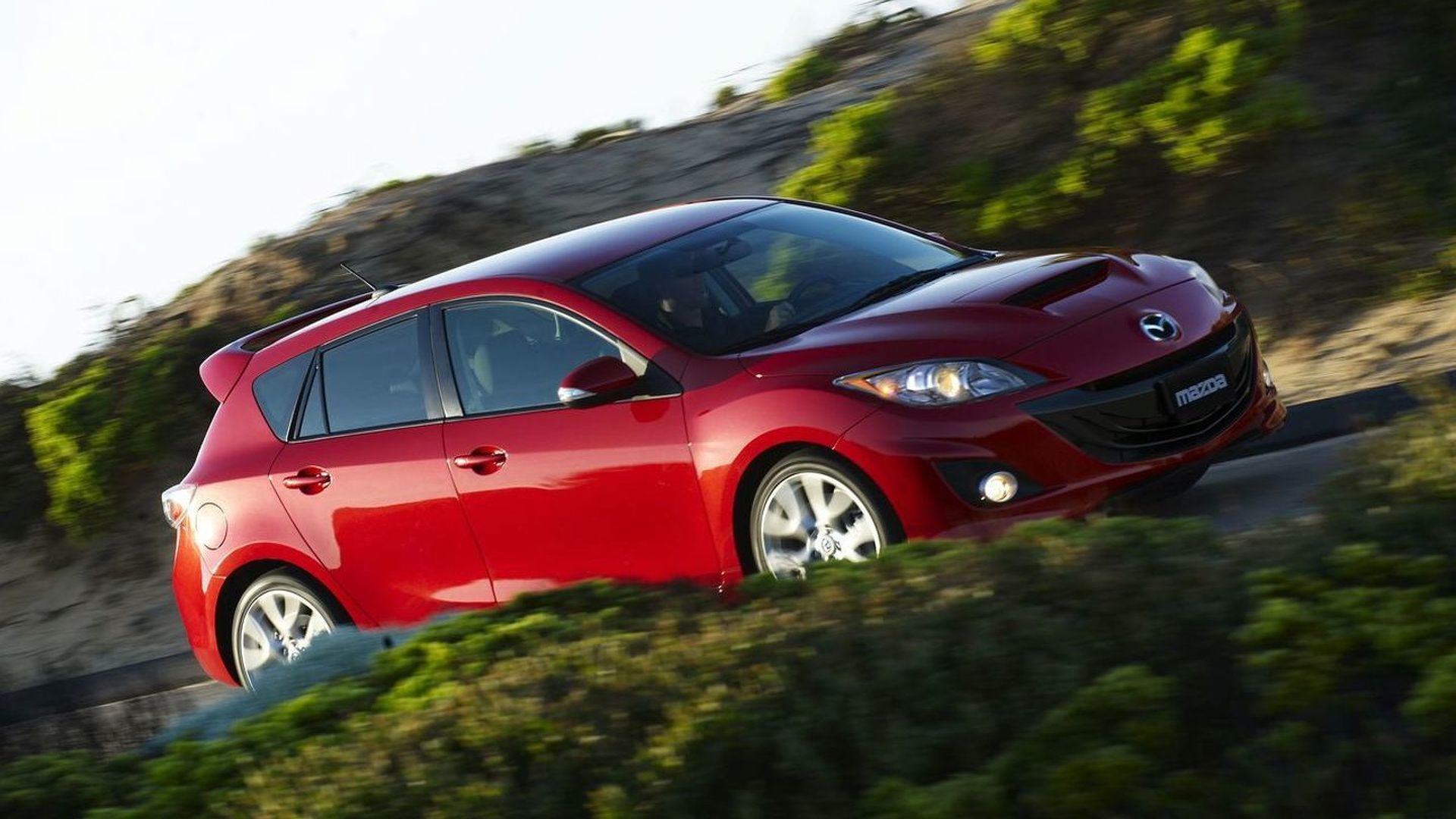 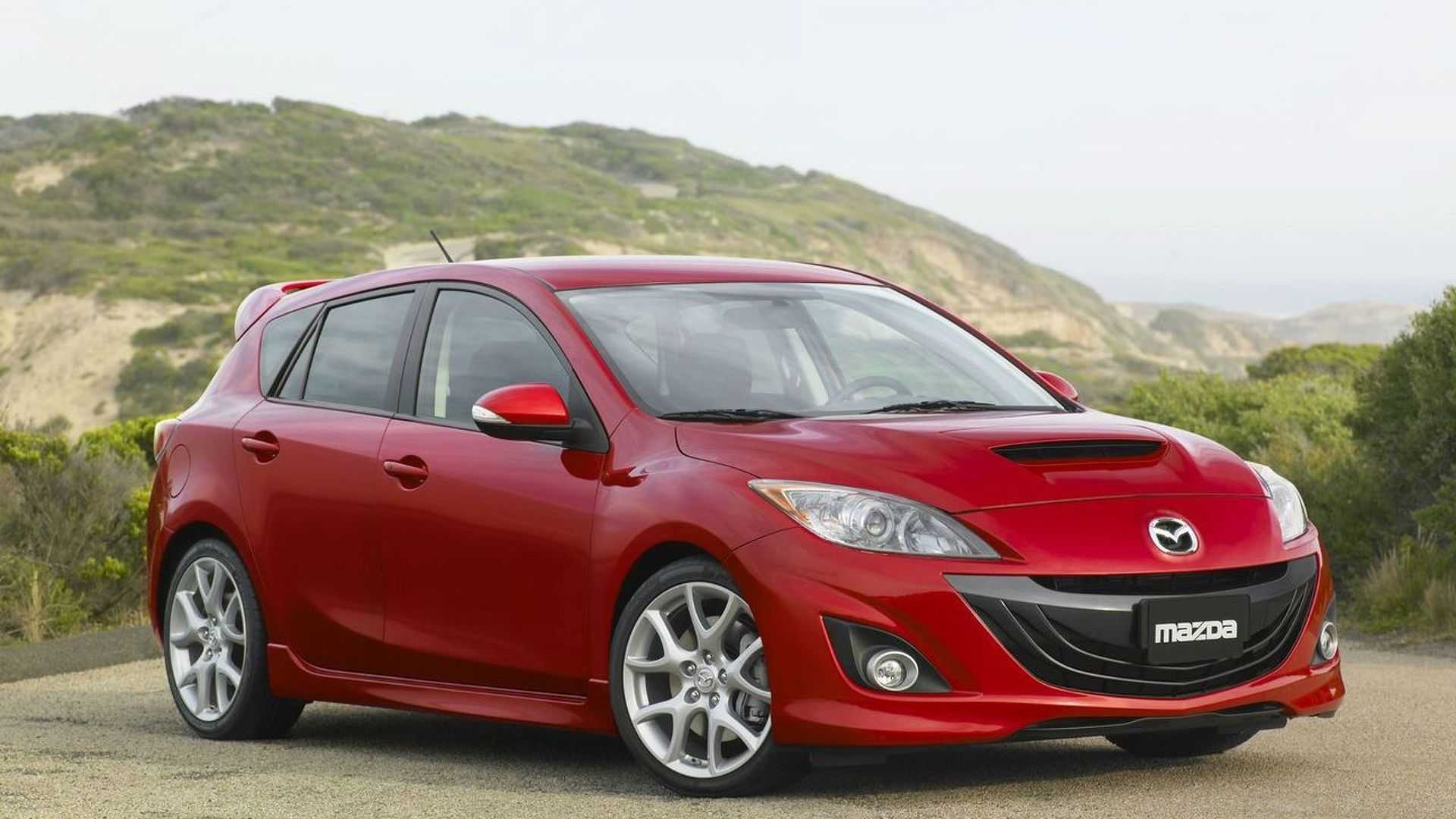 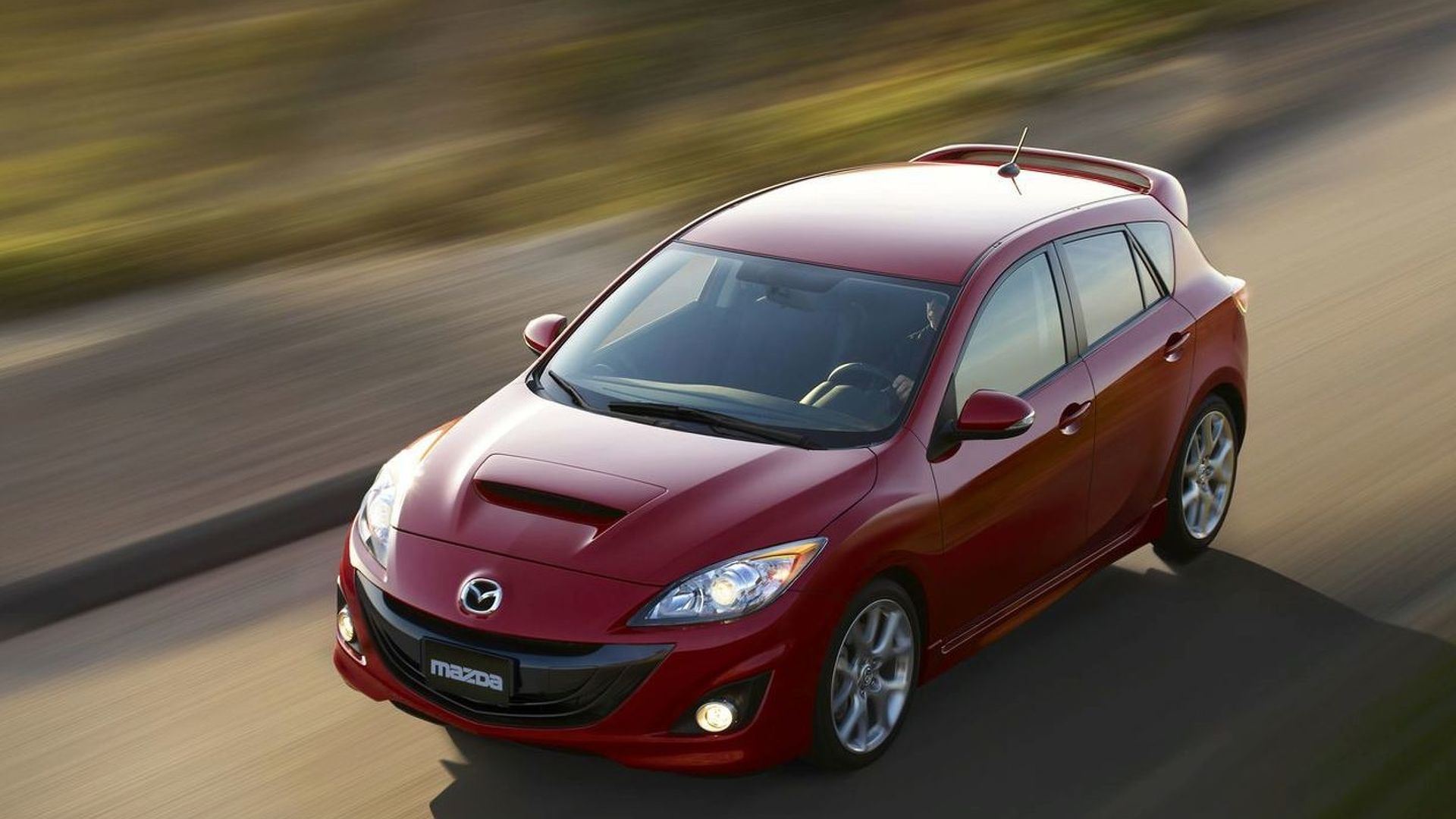 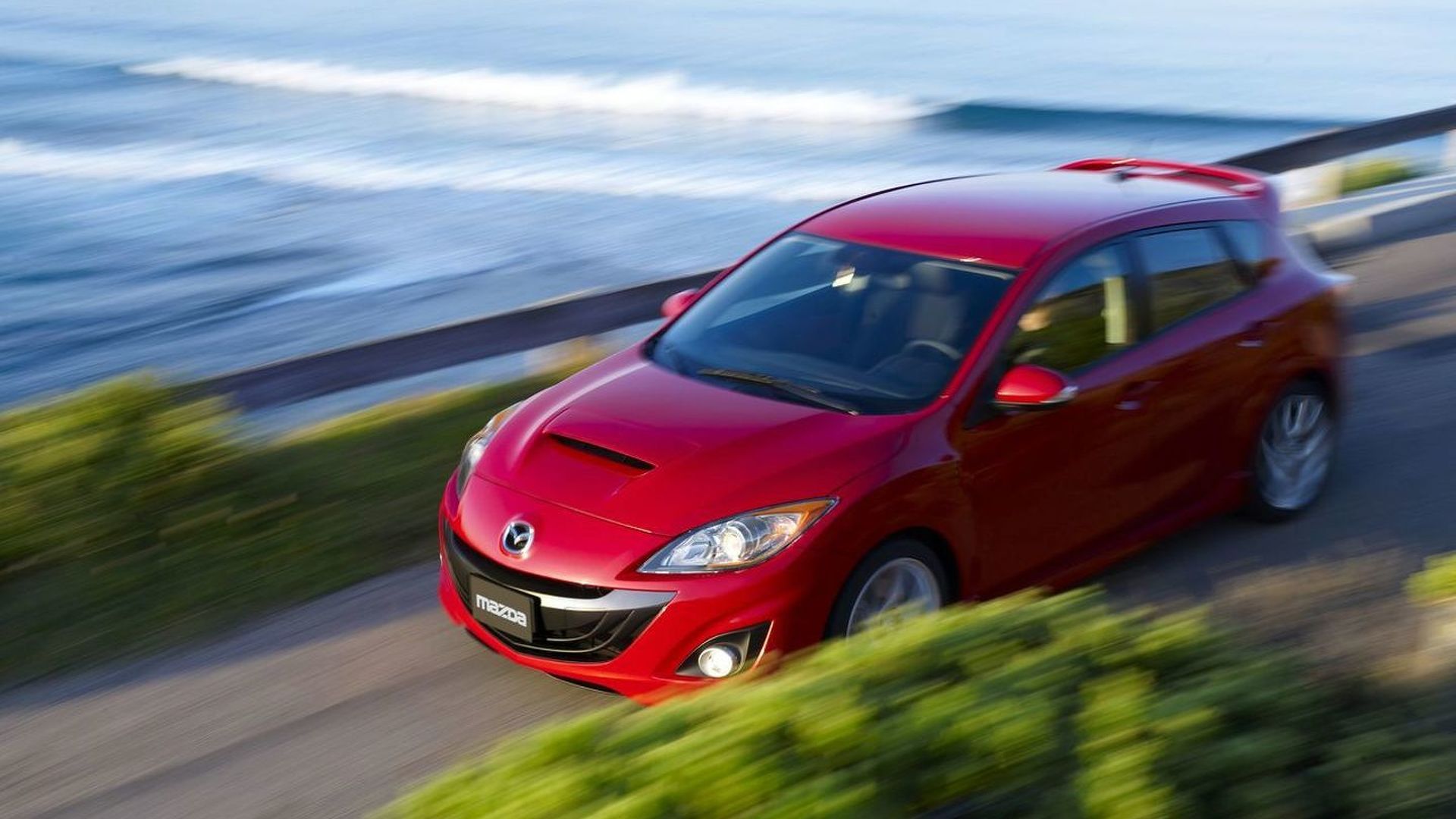 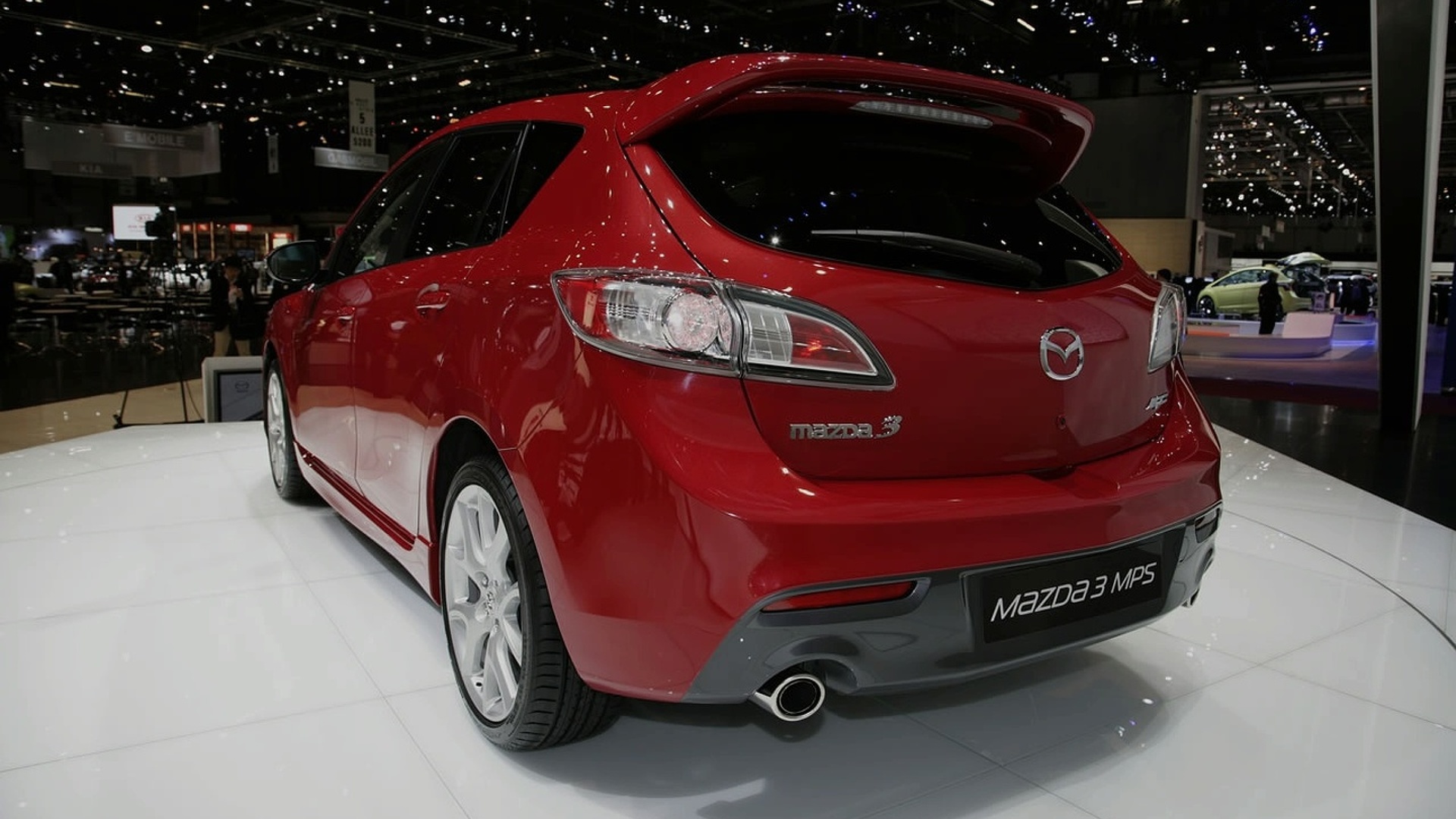 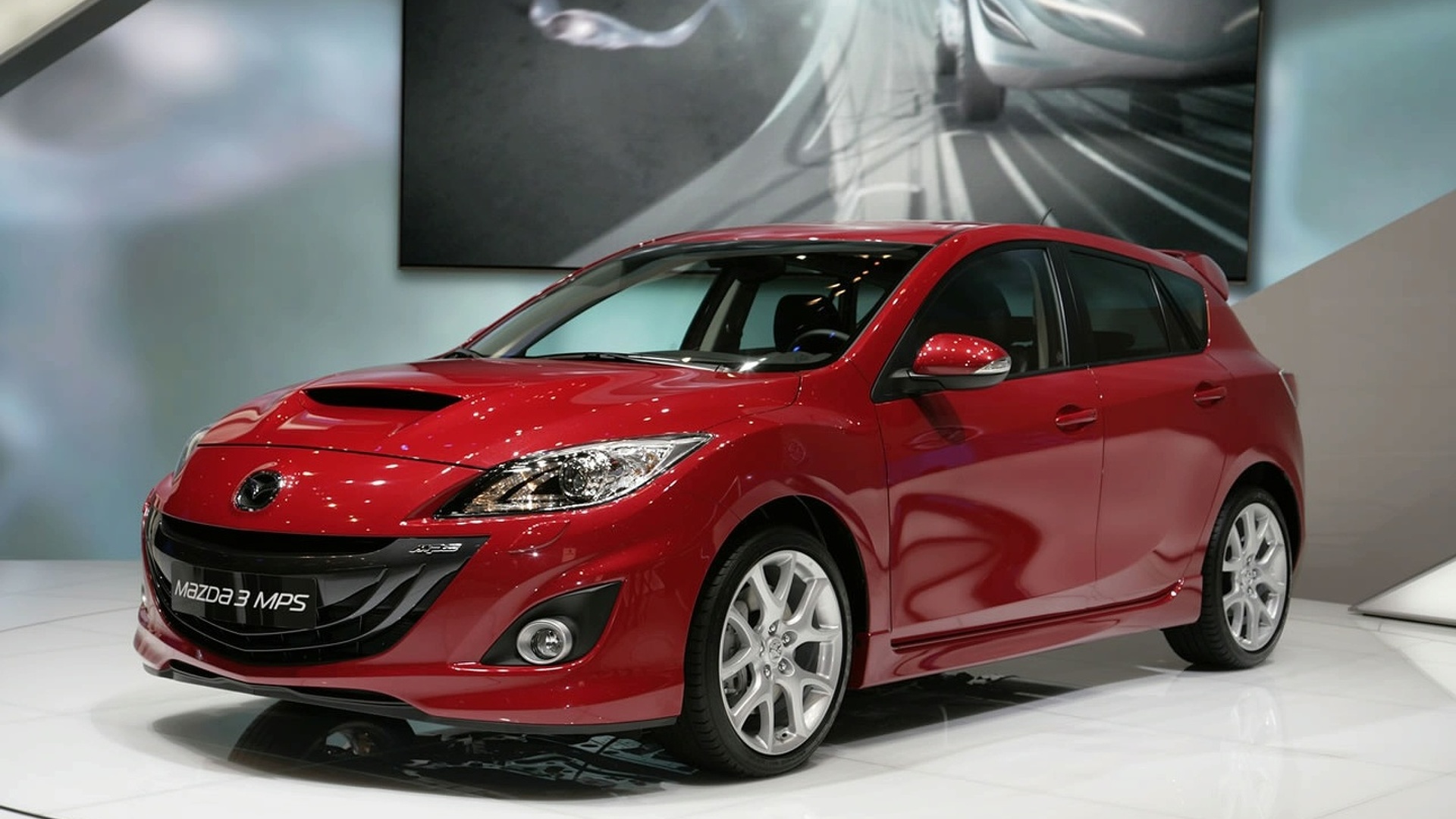 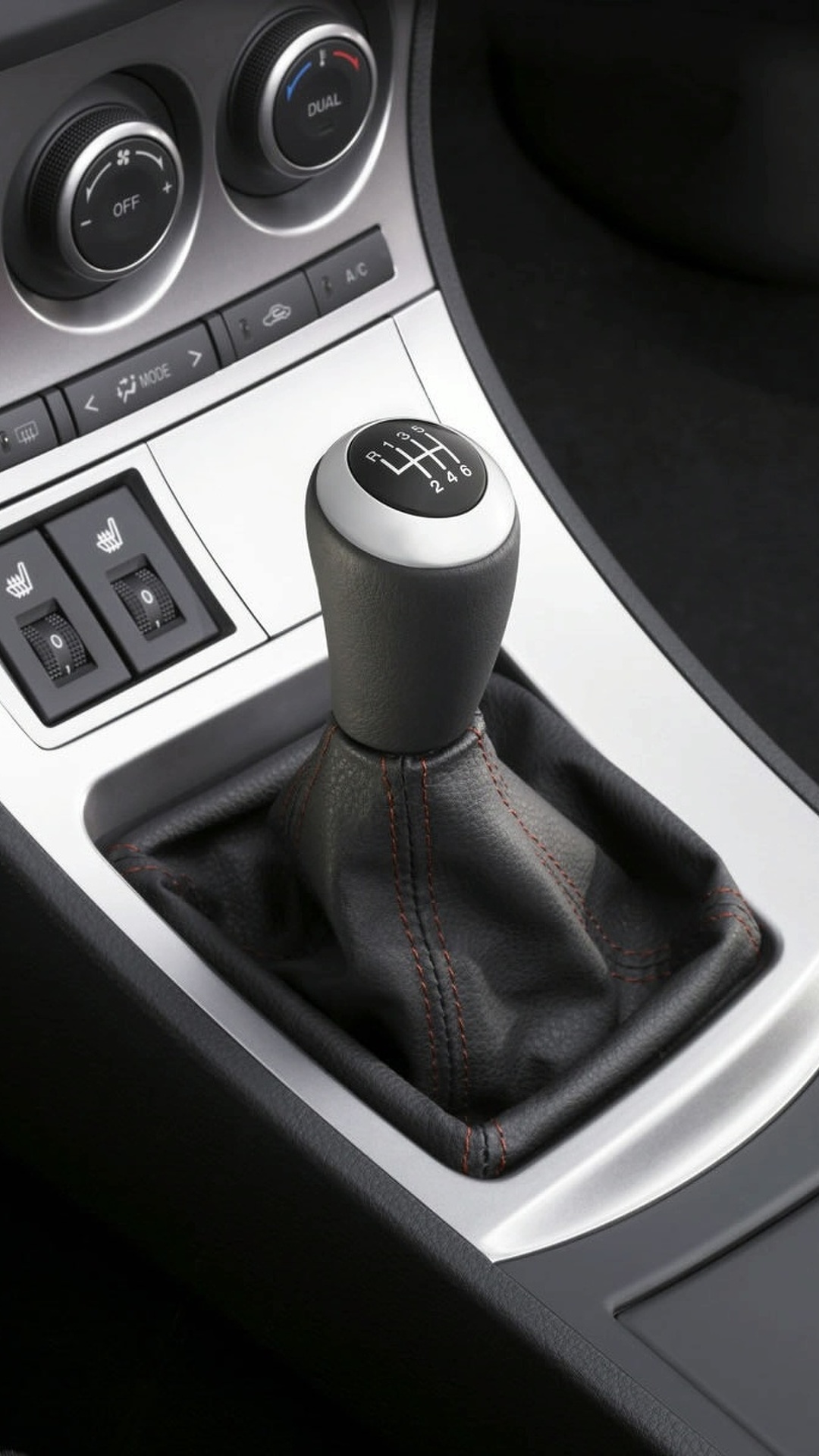 Unfortunately, the autobahn isn’t clear during this run, so the driver doesn’t get a chance to hit the tuned Mazdaspeed3’s max speed. The GPS briefly shows 245 kilometers per hour (152.2 miles per hour), but the car is still accelerating at that point.

The Mazdaspeed performance sub-brand is likely dead. “We have no immediate plans to bring back the Mazdaspeed3 as we move into the premium space,” said Drew Cary, a spokesperson for the automaker, said in 2020 at a roundtable press interview.

Mazda’s goal is to achieve a more premium reputation in the market by improving vehicle quality. There’s only so much money to invest into products, and the automaker is prioritizing this objective, rather than building performance-focused variants of its vehicles.

The strategy has worked. In 2020, Consumer Reports ranked Mazda as the best automotive brand, moving up three spaces from the previous year. It beat BMW in second place and Subaru in third.

Mazda will return to offering rear-wheel-drive models in early 2022. Power for them will come from a new family of inline-six engines that will be available in 3.0- and 3.3-liter displacements.

Safety of cars with sunroof in lightning strikes